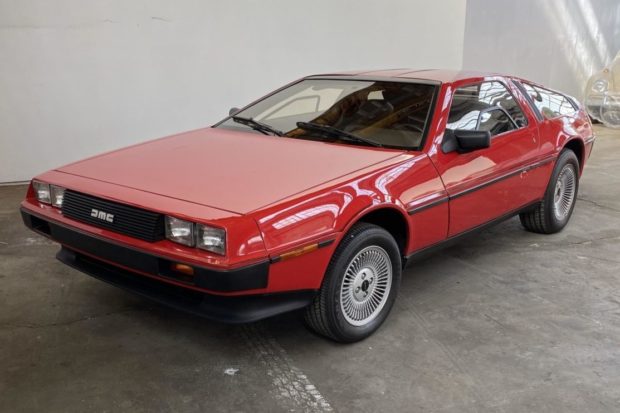 John Z. had a vision when it came to the sports car that would bear his name. He wanted sleek styling. He wanted the car to handle, to be the uncluttered vision that he felt he could do without the overlording brass at GM breathing down his neck at every turn. He wanted many things, but one thing that has stood out above everything else: he wanted the damn thing in stainless steel, no paint. Even Henry Ford offered a coat of paint for the Model T, but the DeLorean would not have it. Unless you were one of the four mental patients who paid about $85,000 in early 1980s dollars for a 24k gold-plated DeLorean, you got stainless steel. 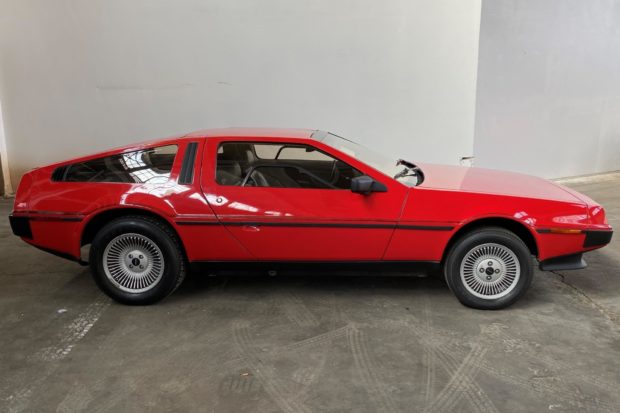 When I was in middle school, I saw a picture of a DeLorean painted red, like this car. Hell, for all I know, it was this car. Since then, I’ve seen them in many other colors…blue, yellow, Mystichrome, white, even in the Gulf Racing livery. Personally, I prefer the DeLorean painted black myself, I think it adds a touch of both upscale appearance and menace to the car that stainless steel doesn’t quite exude. But I know for sure that I prefer painted DeLoreans to unpainted ones. The stainless look just seems unfinished to me. 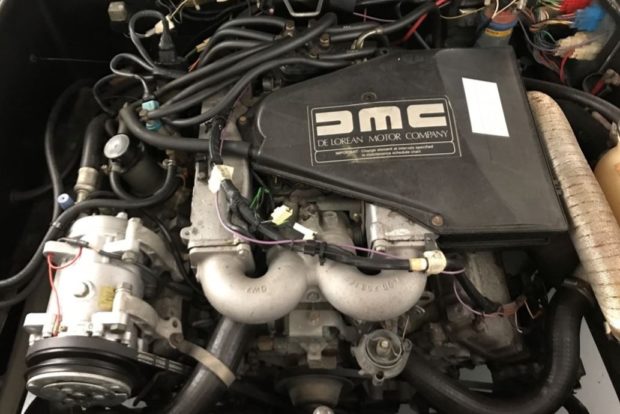 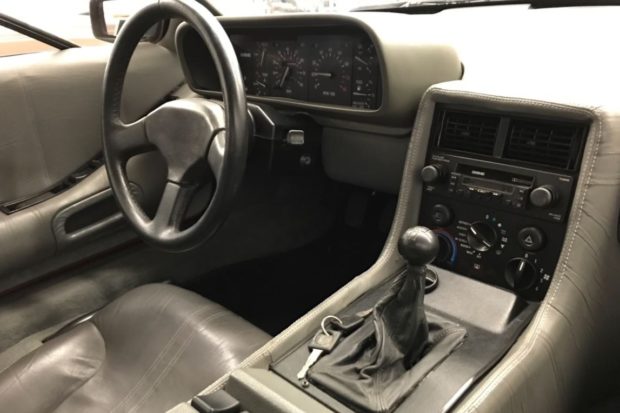 There isn’t much else about this DMC-12 that stands out. It’s got the five-speed manual, which barely offsets the lump of disappointment that is the PRV V6 out back, but everything else looks well-kept and tidy. We wouldn’t change one thing about the way this car looks. Not one bit. The performance of the engine, however…well, we’ve heard what a PRV six can do in the right hands. We’d do something like that. Nothing radical, just a howler using most of the original equipment. 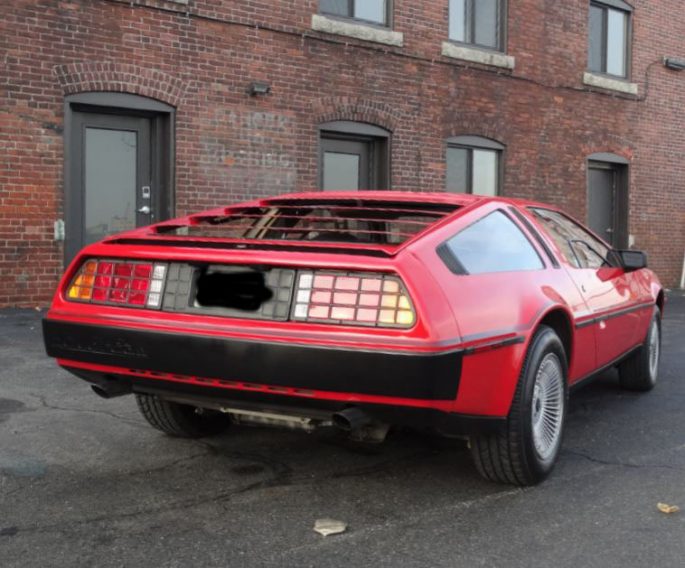 Hot Garbage: 700 Horsepower Worth Of WTF On The Burnout Pad! Archaeological Dig: Dragging A 1966 Shelby GT350H From It's 40-Year Rest...In Ohio.