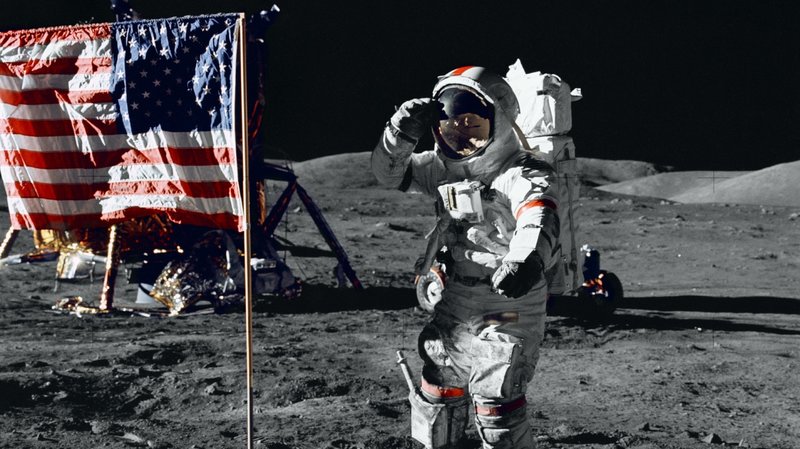 John Young is a man that every American should know but most do not. John Young is arguably the greatest NASA astronaut in history with a record that has no compare. He walked on the moon, he flew to space six times, he smuggled a corned beef sandwich onto a Gemini program flight, he commanded the first ever Space Shuttle mission, and he spend 42 years with NASA in roles of large responsibility. This guy was a bad ass by every coneiveable measure.

The story of the corned beef sandwich is pretty funny. On a mission with Gus Grissom to study how astronauts would eat in space when staying up for long periods of time, Young literally whipped out a sandwich he had made from his space suit. Surprised but amused, Grissom asked Young what he was holding and Young proceeded to tell him and then attempt to eat the sandwich. The whole works kind of fell apart and while it was funny at the time, mission control kind of freaked because they were worried the crumbs would somehow get where they should not be and muck up the sensitive computing systems of the then very basic spacecraft. There was actually questions from congress about the incident in a hearing after the flight. While this was a funny incident, it did not define the man.

He orbited the moon during the Apollo 10 mission and walked on the moon during the Apollo 12 mission. Perhaps his most awesome and gutsy accomplishment was commanding the first flight of the space shuttle. This was the first time NASA has sent a craft into space with people on it before unmanned flights. The whole thing came off without a hitch and Young’s legend grew even larger.

Staying on at NASA until 2004, he was there for Challenger and Columbia so he experienced the highest and lowest moments in the history of United States manned space flight.

Jim Young was a quiet and significant NASA hero. He lived 87 incredible years. We should all be so lucky. 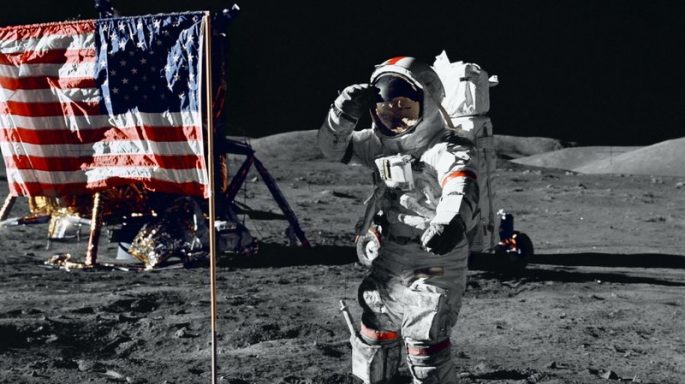