Prices were low, but sales were scarce at the Southern Auto Auctions dealer-only sale 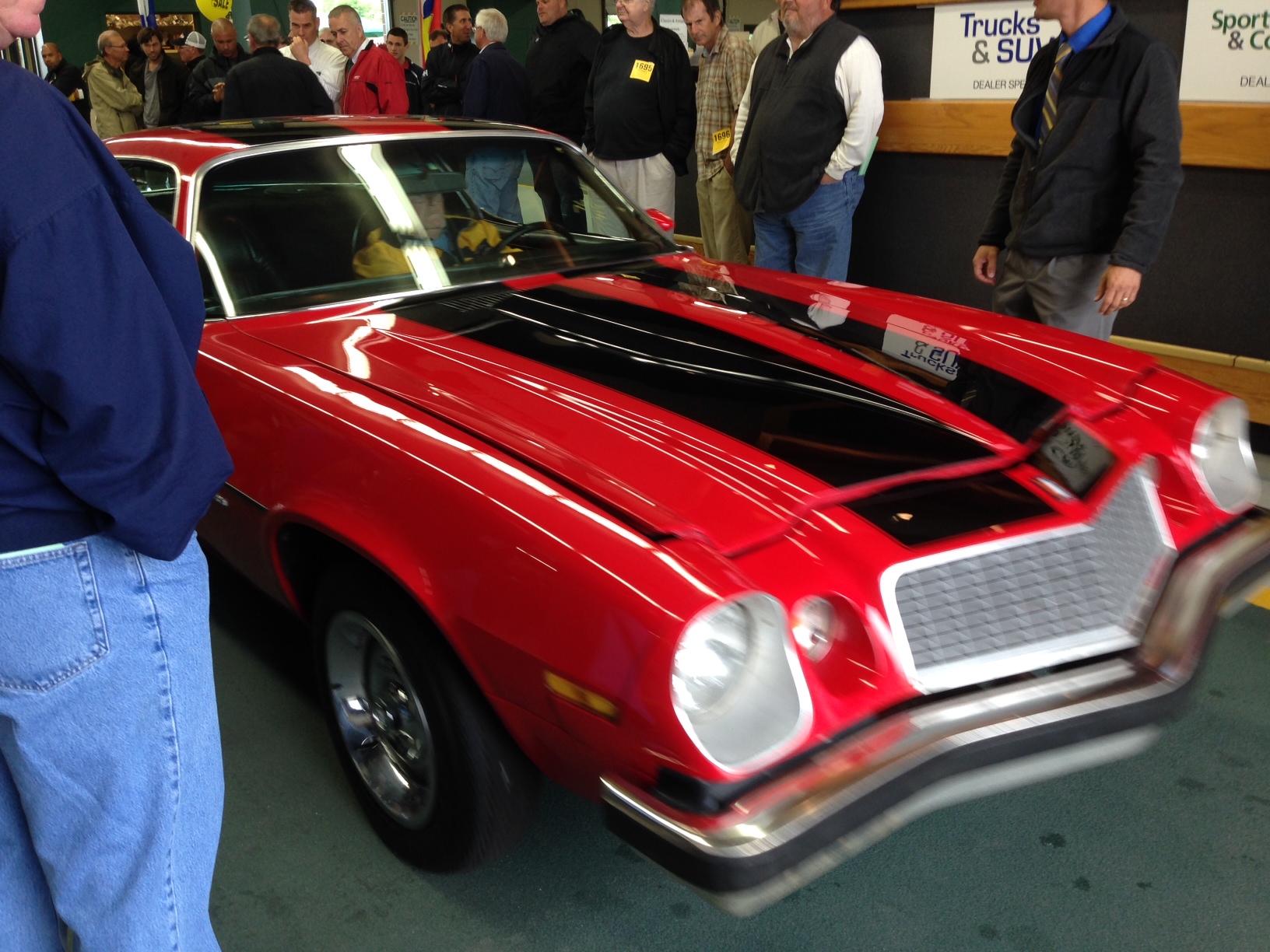 Southern Auto Auctions in East Windsor, Connecticut is the country’s largest privately-owned automotive auction. On Wednesdays, its more than two dozen lanes are hopping, with dealers picking up clean, late model used cars. The auction’s owner is a vintage car fan, though, and once a year — the last Wednesday in May — SAA runs a dealer-only classic car sale. This year, there was some super-cool lots up for auction, but only a few found buyers. We got a look at what came out: 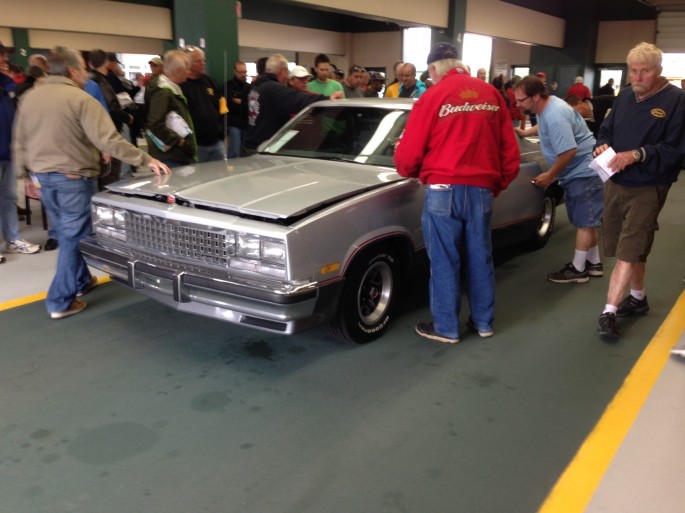 I was all over this 1986 El Camino SS and fell in love with it. With buckets, a console, awesome paint and just 75,000 miles, this would’ve been a perfect driver for me. At $9,000, it seemed like a fair deal for both the buyer and the seller, but it sounded like it was going to take a little more to make a sale. 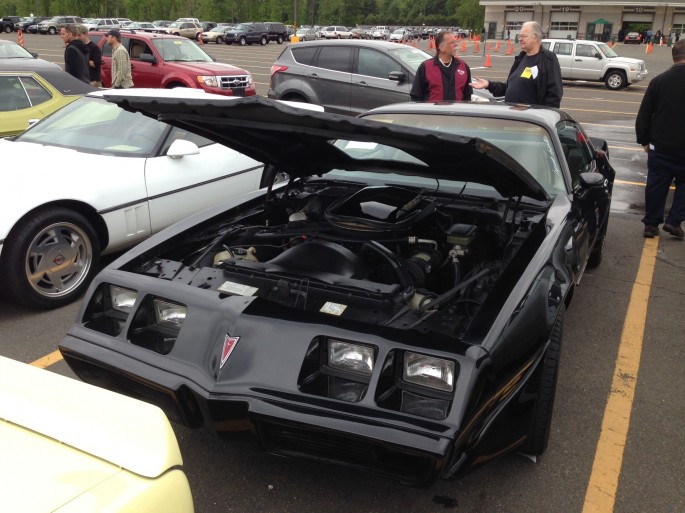 The deal of the sale, right here. Before you get excited, this T/A had a 5.7-liter Chevy small block, but with nicely crafted decals to match it on the shaker scoop. It had with no T-Tops and manual windows, but also featured a four-speed, which was about as original as the 350. Nevertheless, it was a super clean car. You’d have trouble finding a second gen Firebird with a six cylinder for that kind of money today. 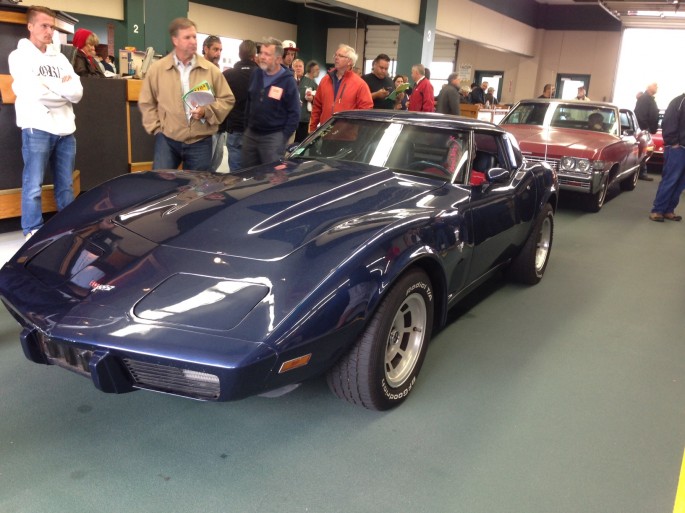 It seemed like every C3 Corvette in New England was in the hundred-lot offering this May. This one was in the kind of condition you wouldn’t mind driving to the mall on Black Friday. With a dozen other Corvettes to choose from, it wasn’t going to push much further than the $3,200 it bid to. 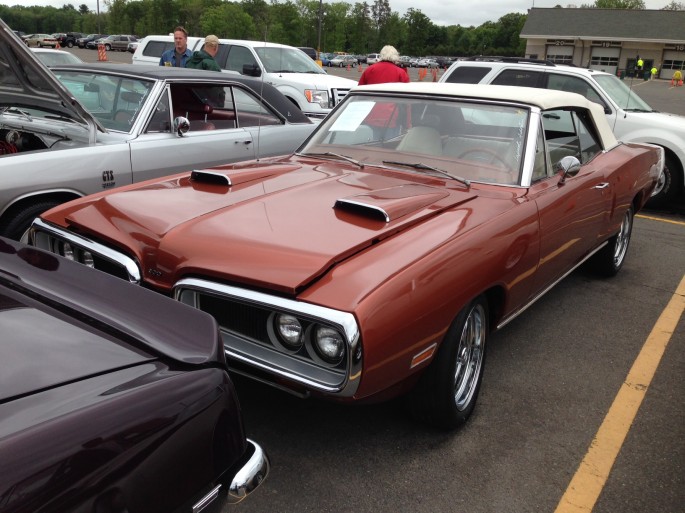 This Coronet 500 Convert wasn’t trying to be anything but a decent classic convertible with a set of Cragars, and it deserved the $16,100 it traded for. It looked great in Deep Burnt Orange with a white gut and top, and there was quite a bit of dough left for someone to move it along to a new buyer. 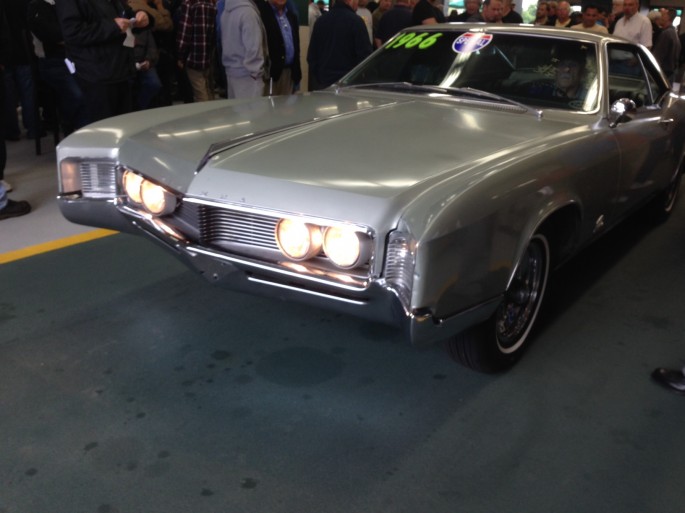 Up until about three years ago, I owned a second-generation Buick Riviera, a 1968, with a 430, buckets and a console, air and power everything. It was about 95% as nice as this largely original Rivvy, and when I tried to sell it at $7,500, it was nailed to the floor and growing cobwebs. For one reason or another, nobody seems to be interested in these super-cool cars at all, which is a boon to anybody who wants to own one. $9,500 sounded like the right money to me.

5 thoughts on “Prices were low, but sales were scarce at the Southern Auto Auctions dealer-only sale”