Behind The Scenes: This Video Shows The Awesome Process Used To Rush The 1992 Dodge Viper To Life 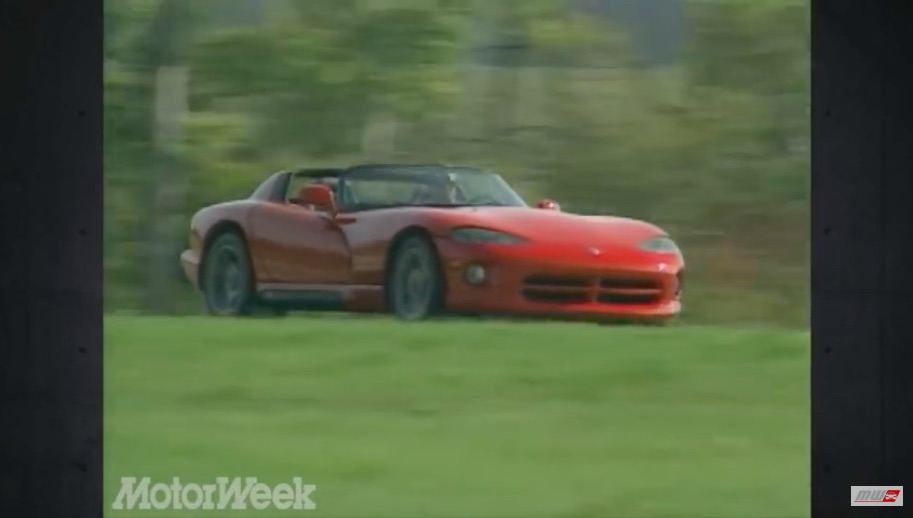 It’s almost like you remember where you were the first time you saw it. For guys of a certain generation (mine) the 1992 Dodge Viper represented not just the coolest car we had seen a factory make in 25 years but the rebirth of a legendary manufacturer in Dodge. It was this concept car that got freaked out over and they decided to put the hammer down and actually make. Companies didn’t do stuff like this anymore. A crash engineering program, using only 1/3 the time of a normal product development cycle, an all-aluminum V10 engine. What?! This was all crazy-town. Not only did they do it, in the process they ended up with a car that was seemingly neater than the concept itself.

This 1992 Motorweek feature takes us behind the scenes and into the back corners of the Viper development team. The small group that was put on this project was used in a fashion that had not ever ben part of Dodge’s vocabulary before. “Simultaneous Engineering”. We’re thinking that the basic translation is “rush job” but the reality is that sitting on this side would have killed it and rushing the thing into production was the best idea.

Multiple generations of Vipers were to follow with each one getting a little better than the one before. The Viper absolutely has its place in the realm of American performance cars and like so many other great things it wouldn’t have gone anywhere without some vision and guts from the people behind it.

This video is great.