The 2017 Summary From BS Mid-West: Where Do Our Project Cars Stand? 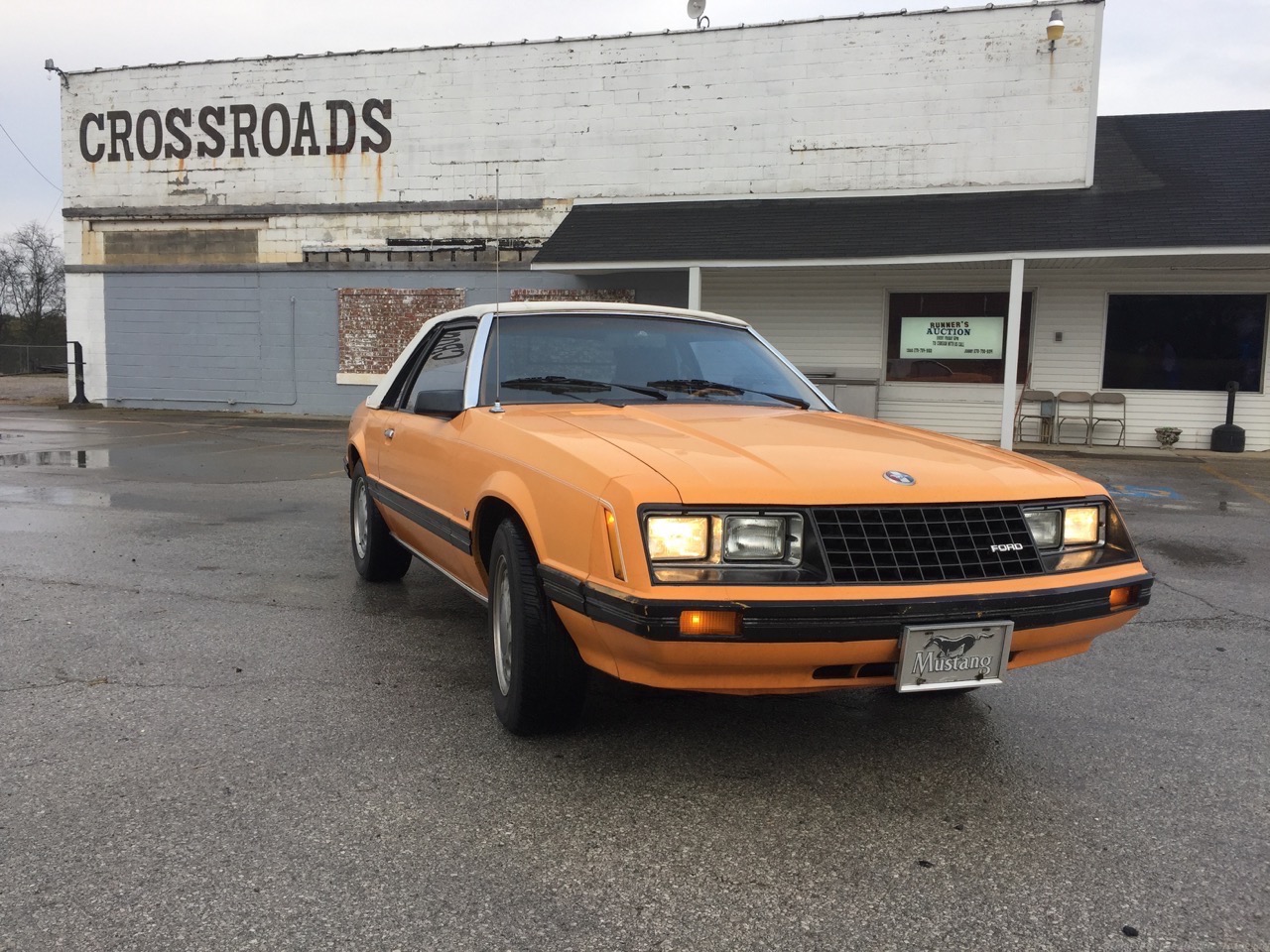 It’s about time to start taking stock in what we’ve managed to accomplish this year with the project cars in the stable here in Kentucky. This year has been…well, I guess you could say it’s been busy. It might not seem that way given how many updates I’ve put up, but progress has been made on the three resident vehicles in the lot. And if nothing else, it’s a good way to (A) summarize progress up to this point, and (B) look at it to plan for next year. Work is ongoing on all three machines, so without any further ado, here’s where we stand: 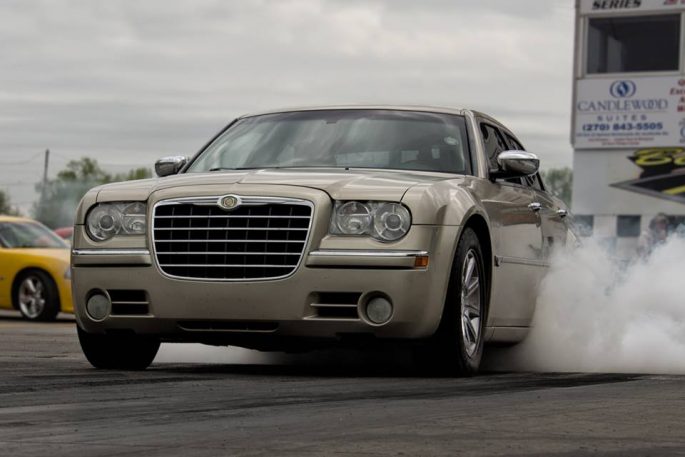 Well, we are another year without a 12-second timeslip from our Chrysler 300C, but there are actual reasons why that didn’t happen. The missing link last year was a torque converter that was not what Erik at BFNY Performance thought it initially was. That meant that not even the mineshaft air at ATCO Dragway was going to do the trick last November. This year, the correct converter went in and we were all set to test at Milan Dragway…then we got rained out. Work commitments kept me from any Beech Bend test-and-tunes, and the one rented day I could’ve taken the car to the track was the day I had to catch my flight out to Las Vegas for SEMA. That enough excuses? Good.

The Chrysler is currently parked due to damaged sensor connectors…nothing bad, the clips are broken. Once those get repaired, all I’ll need to do to get ready for the track is to bolt on the drag radials. Hopefully we can grab an early Spring date with cool air to make our goal a reality…it’s literally the last thing left on the project list for the car! 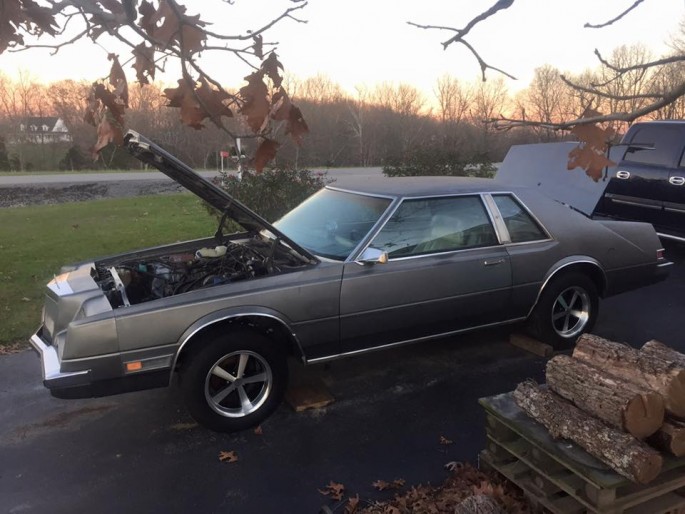 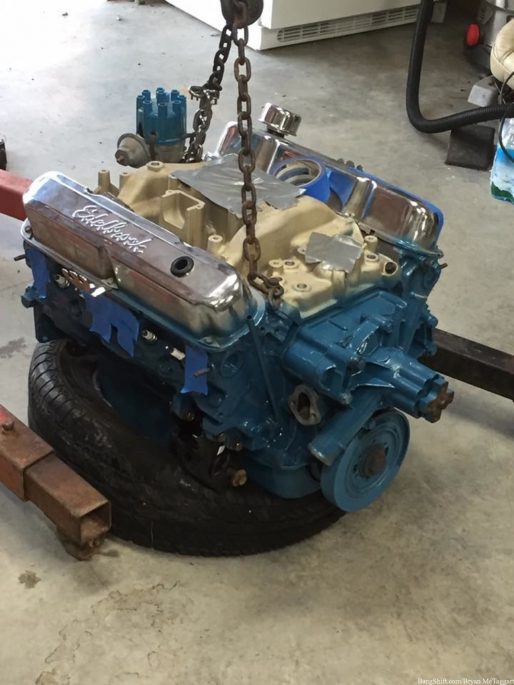 The Imperial itself hasn’t done much this year. Every couple of months, on a good day, I hook up a jump box to the battery terminals and roll the windows down to let the J-body air out. That’s it. The real work has nothing to do with the car right now, anyways. Instead, my time has been focused on the 1973 LA 360 that Eric Rood brought down to my house that was originally slated for his “Regretmobile” Dodge Magnum LeMons build. The engine wasn’t as drop-in ready as I had hoped it would be…the crankshaft had to be cut down another .010″ to a total of .020″ and the engine needed new bearings. I haven’t moved quickly on this build, but I do have the crankshaft back at home. Once the bearings are here, reassembly can happen and will happen rather quickly. The goal is to hear this thing running before June. I don’t care if there’s a transmission behind it or not yet, but if I can drop the 360 into the car and fire it off, I’ll call it a win. 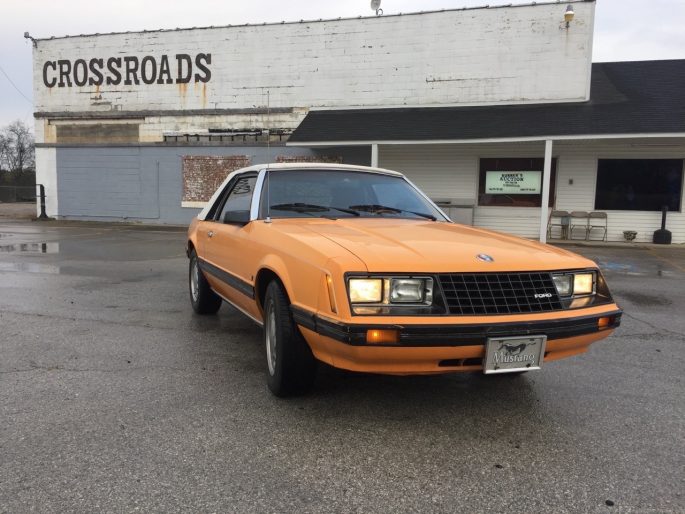 At the beginning of the year the Mustang was a garage queen and hadn’t been on the road for anything but quick trips once every couple of months just to keep the fluids mixed up. From that moment until now, the Mustang has had the most progress: the radiator and cooling system got a no-joke flushing that eliminated the 4.2L V8’s hot-headed temperment, the structure got some sheetmetal repair and subframe connectors, and the interior got Dynamat, brand new carpeting, and an aux port for the stereo. There is still plenty of work to do on the car, like upgrading the brakes (and possibly suspension components) and visual work, but for now the most immediate things needed are struts and shocks and fresh tires. But here’s how far the little Fox has come since the beginning of the year: yesterday the car made it’s first trip to Nashville and back on Interstate 65, at traffic speed, with no problems whatsoever. Last year, that wasn’t going to happen, period. It’s pulling decent fuel economy (17.4 averaged) and has been dead-nuts reliable since the end of summer. That’s still not enough to keep us from swapping in the 302 and 4R70W out of the Rollover Explorer into the car, but while we finish up that engine/trans combination, the 4.2 is letting us shake out any other issues. It’s been nice putting miles on the clock of the Pumpkin!

3 thoughts on “The 2017 Summary From BS Mid-West: Where Do Our Project Cars Stand?”