Phantom Build: This 1977 AMC Hornet Is As Good Of A Start As You’ll Find, So Tell Us How You Would Build It! 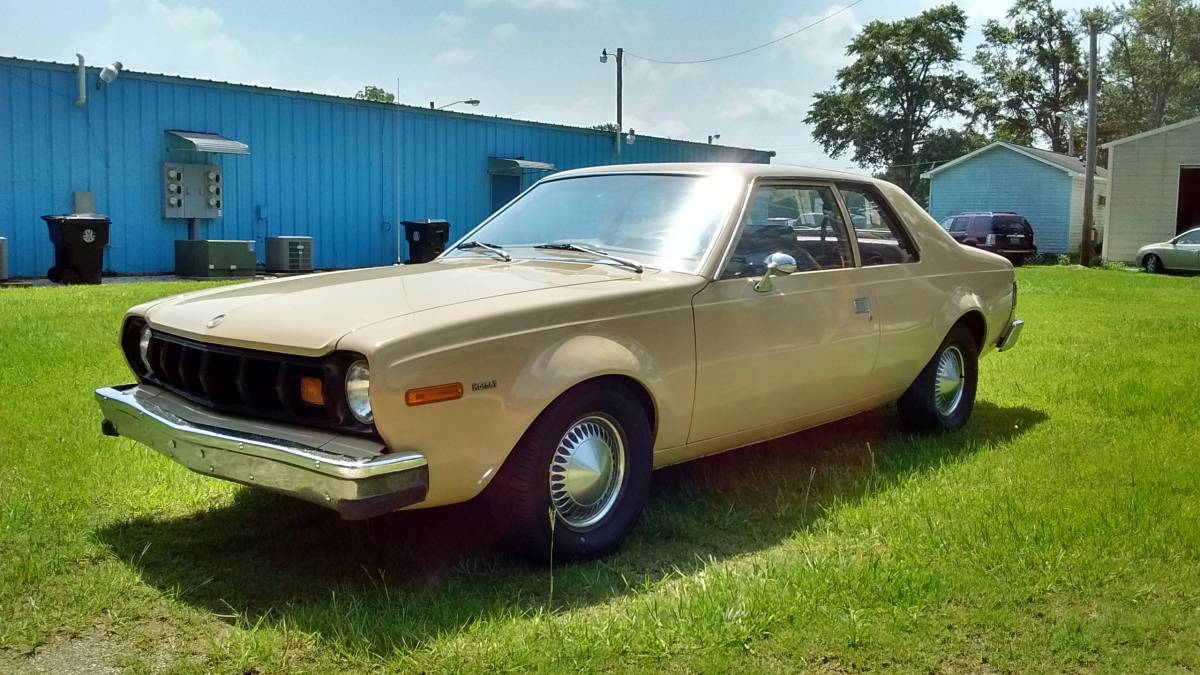 Anyone who has ever built a project car will always have one piece of advice for you: start with the best possible builder of a car that you can. Starting with the cleanest and most complete car you can find is the best way to go…it’s easy to fix small stuff than to hunt down a full interior that matches the car, you know? If it looks like Grandma Ann owned the car since new, had the oil changed like clockwork, and had the car washed and waxed every week, you’ve struck a goldmine and should be tap-dancing your way from that deal plenty pleased with yourself. 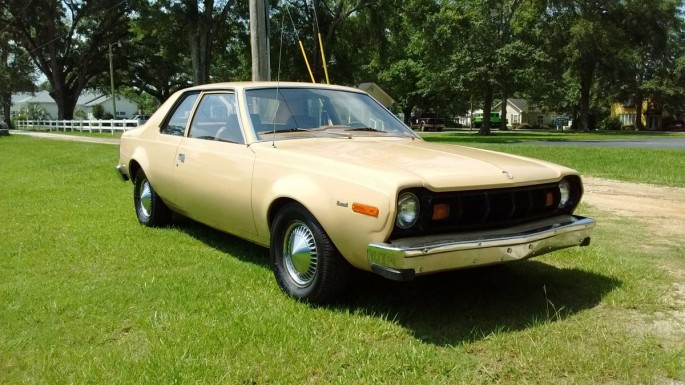 For example, take this 1977 AMC Hornet. Amazing condition for being nearly forty years old, isn’t it? Stock hubcaps, stock 1970s “banana cream” color on a basic package that is mercifully devoid of a padded roof or tacked-on flares. And the interior seems to have aged just as well. It’s not perfect…if you look closely you might find a paint bubble somewhere or a seam tear on the inside, but as a project car is concerned, you’ve hit the motherlode. Minimal work to this little Hornet will give back the one thing it’s missing: it’s sting. Except for the rare SC/360 package cars from 1971 (and, arguably, the Hornet AMX of 1977) the Hornet was meant to be an economy car for AMC, just a size above the Gremlin, a direct competitor for the Chevrolet Nova and the Ford Maverick. It did come with 304ci and 360ci V8 engines, but you were more likely to find one of American Motors’ inline-sixes doing the work underneath the hood. 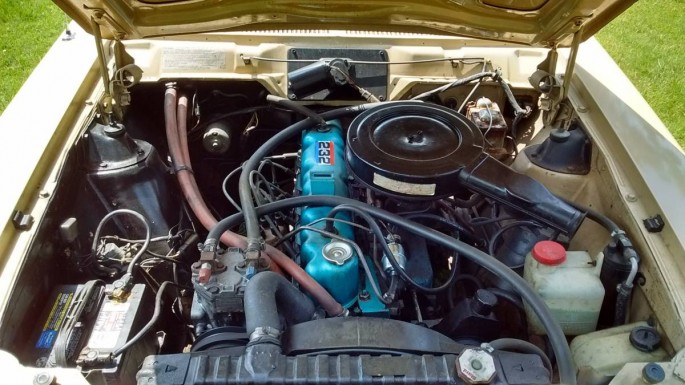 And sure enough, there it is: the 100 horsepower 232ci inline six. It’s a decent, if heavy, eco-six and would get the job done, but don’t expect too much in the way of thrills. Do, however, take note of the condition underhood: not greasy, not too grimy. Someone really loved their Hornet and took great care of it. And if the underhood isn’t enough to convince you, check out the interior: 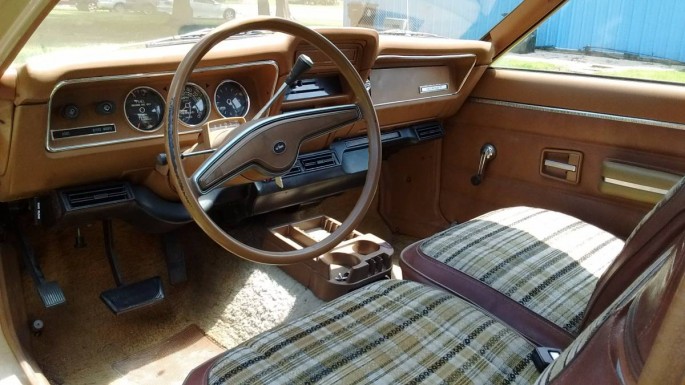 Like I said before…not perfect, but far from bad. It’s pure 1970s in here, but it’s also basic: everything you’d need, nothing you don’t…except for the air conditioning, that’s just a nice touch.

With a buy-in of $3,500, it would be tempting just to drive the car as-is and enjoy it as a nice survivor. But honestly, as nice as it is, it could use some work to be even more enjoyable, and that’s where we want to hear from you: what would you do to make this Hornet excellent? We would re-carpet the car to get rid of the stock shag stuff, run a 4.oL inline-six without a turbocharger, start hunting down everything needed to convert the car to a five or six-speed manual, and find any other wheels than the stock steelies and hubcaps…maybe the “Turbocast II” Vector-like wheels used on the Sprit AMX? But that’s just us. Maybe you want a 401 under the hood, the rear wheels widened, and nothing else done so that you have a survivor-quality beast. Maybe you want to try the “Pro Commuter” idea, slap a small turbocharger onto the 232 and work the suspension so that you could drive this thing every day and get great MPG? Tell us your ideas below! 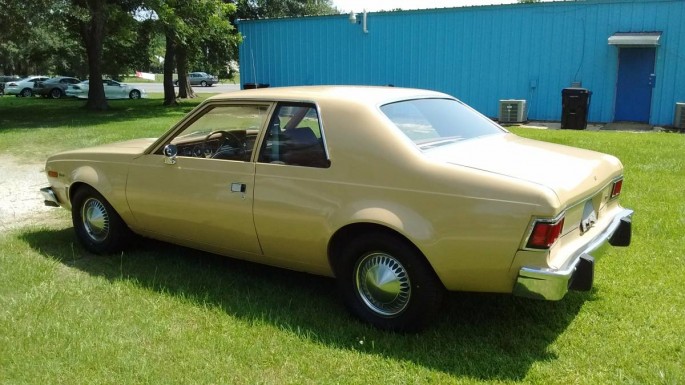 Legends: The Bob Glidden Interview - This Recent Long Form Discussion With Glidden Is Outstanding Project Celler Dweller: It Gets Built, It Gets Welded On, It Gets Air! (W/Video)

10 thoughts on “Phantom Build: This 1977 AMC Hornet Is As Good Of A Start As You’ll Find, So Tell Us How You Would Build It!”