Question Of The Day: Was The AMC Pacer Best Used As A Truck? 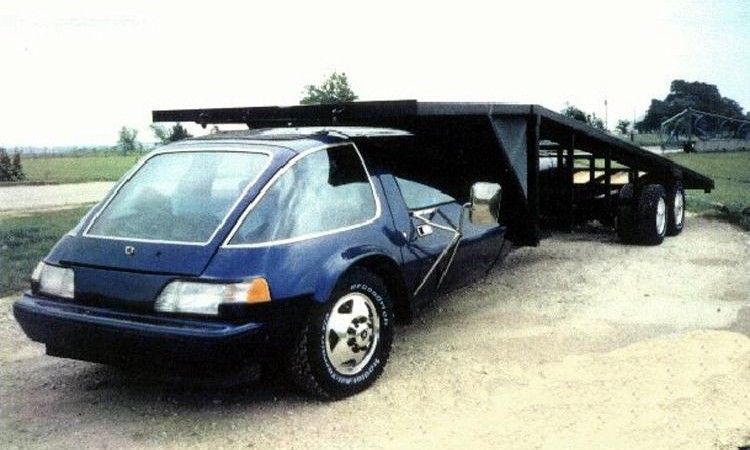 American Motors’ reputation pretty much is consigned into history by their…well, quirky 1970s designs. We know that they made some awesome muscle cars, like the Javelin, AMX and SC/Rambler, and we know that the Eagle wagon the company rode into the sunset with was about ten to fifteen years ahead of it’s time, but ask most anyone on the street and you’ll get one of the same two answers: Gremlin and Pacer. The Gremlin was AMC’s first attempt at a subcompact, and the Pacer…well, what can we say about the Fishbowl that hasn’t already been said? It was heavy due to AMC’s over engineering in preparation for impending safety legislation that never came, was underpowered, and let’s not forget that styling.  It was aerodynamic, one of designer Dick Teague’s goals, but the rounded shape was controversial from the start and did not age well over time. The Pacer is now a cult classic, but what if AMC had taken one more risky move in the design department? 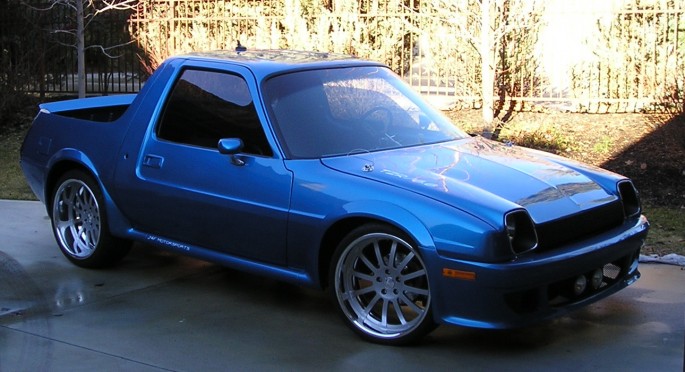 While pawing through Facebook, I saw the image of what looked like 3/4 of a Pacer, ass-end first, with headlights yanked from a Ford Taurus jammed in where the taillights used to be, with a car hauling trailer attached to it. Ok…someone was creative and ran with the whole “more aerodynamic backwards” joke, and to be honest, it looks very well done. But next to that image was another one: a blue Pacer Wagon that looked…well, awesome! Slammed down on newer wheels, painted blue, and converted to a ute, Mike May’s 401-powered Pacer is a one-car testament to what Teague should have attempted: a city-sized ute powered by a V8 or inline-six that wasn’t hampered with emissions regulations! A quick search of Google turned up a couple of examples that give credit to the theory. AMC was in dire straits at this point in time and other than the Concord, Eagle and Spirit, things were looking grim…would a Pacer ute have done better? I was born after the Eagle wagons were in production and AMC jumped into bed with Renault, so I can’t say for sure, but would this have been attractive in 1977? 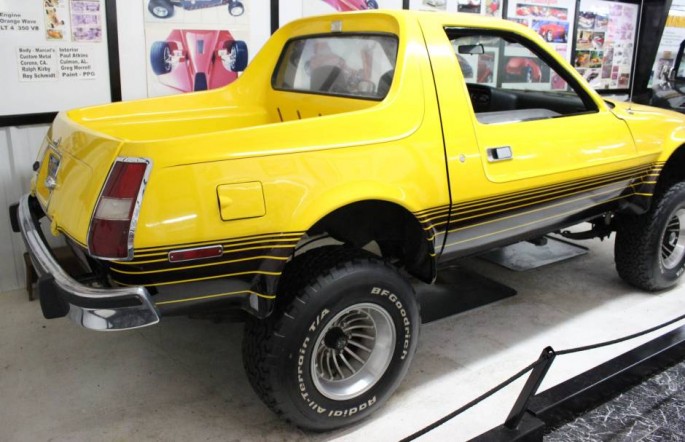 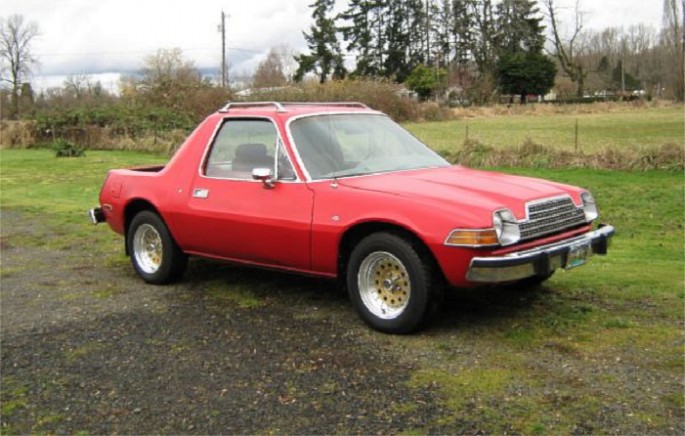 Rough Start: Could This 1972 Ford Maverick Be Your 1/2 Scale White Lightning Replica? Historical Footage: Corvette At LeMans In 1960 - From Off The Ship To The End Of The Race, Get A Glimpse Into How The Corvette Did On It's First Outing At LeMans

6 thoughts on “Question Of The Day: Was The AMC Pacer Best Used As A Truck?”