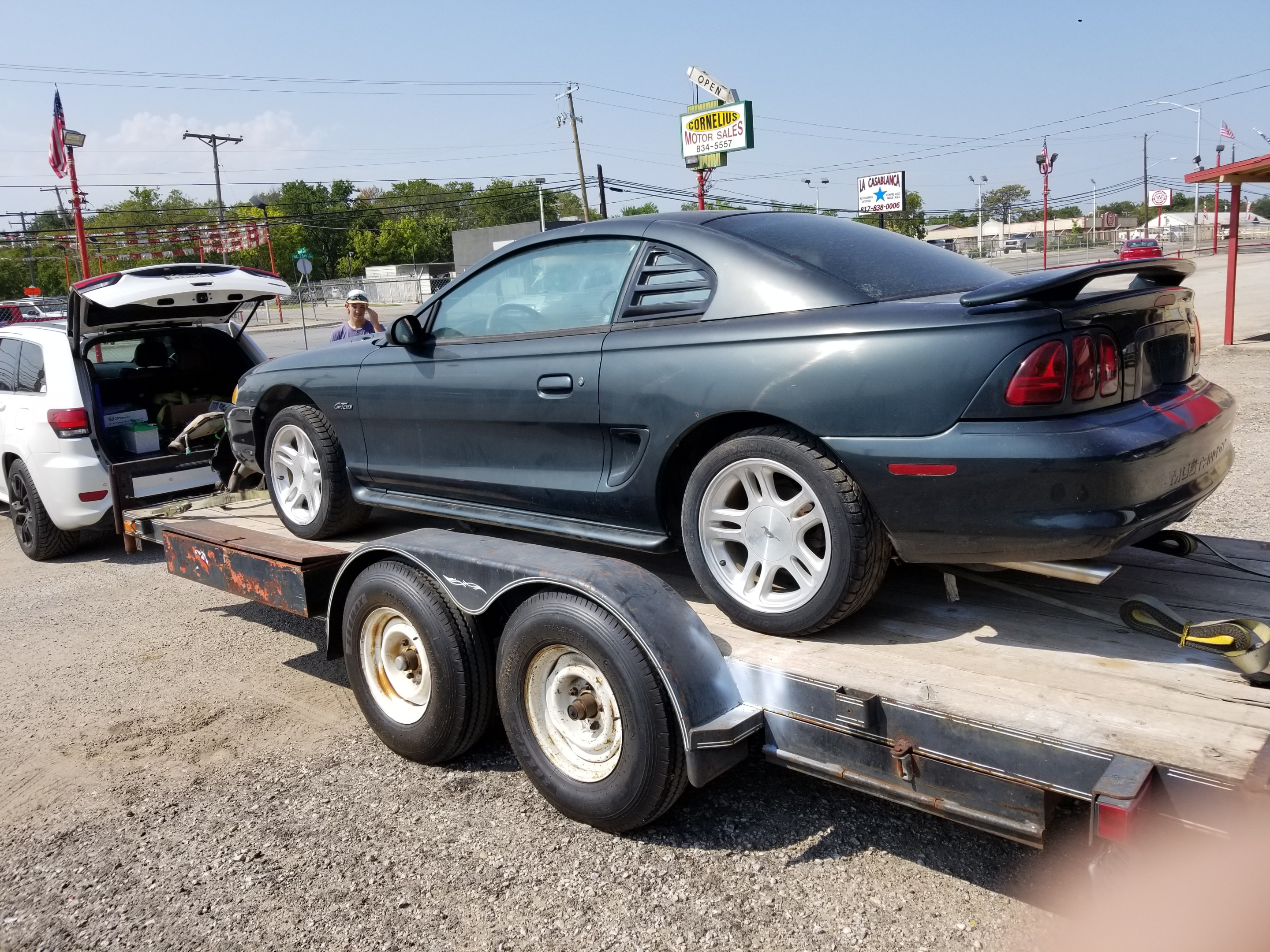 The good news about 1990s era Ford Mustangs? They’re dirt cheap and plentiful. You can pick up a running, driving example for a few grand and move right along, you can pick up good rollers for a few hundred bucks. The bad news? Well…it’s a 1990s Ford Mustang. It’s a warmed over, slightly worked Fox platform that has a fluffier interior, air bags, those rounded, curvy shapes, and that kid-sister cuteness that hasn’t exactly won over many a hot-rodder’s heart. There’s also the issue of the 4.6 mod motor. How does 281 cubic inches look like a 514ci big-block? When it’s got a measurement from valve cover to valve cover big enough to play table tennis on, that’s when. And if we’re going to pick on the model, let’s do it right and bring in the salt for the wound. This is the generation that saw the Chevrolet Camaro and Pontiac Firebird use the Mustang as a tetherball, batting it back and forth. Whenever it looked like the Mustang had found a niche, the F-twins found a way to slap it around again. Mustang GTS, a stripped-out, no frills GT? Okay, meet the Pontiac Trans Am GT. Mustang Cobra? Sure thing, pal…we’ve got this friend of ours, a little shop called SLP. You do know what it means when the letters “SS” are put onto a Camaro, right? 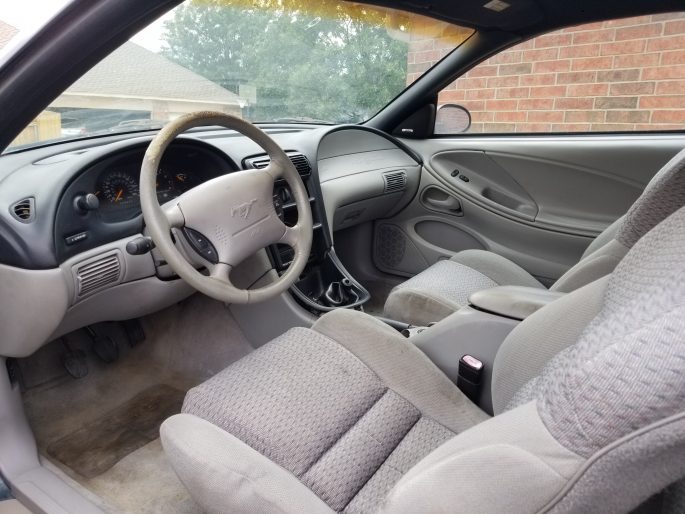 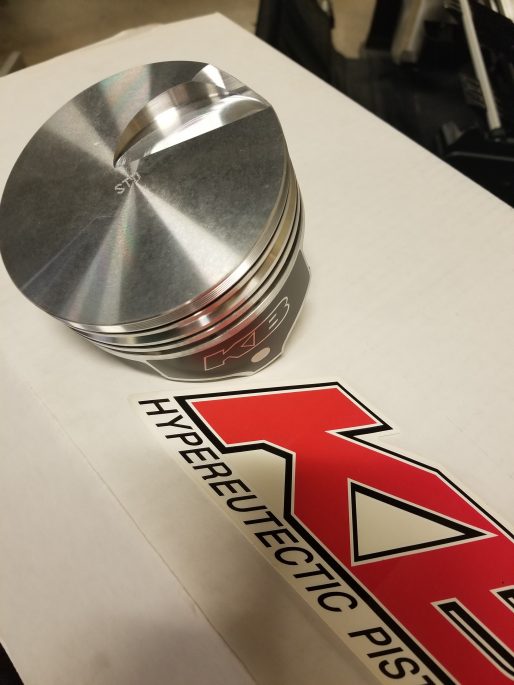 In fact, unless you’re a real fan, the big opening step for the rounded SN-95s would be Jon Coletti’s Boss Mustang. A tactical nuke that seemed to exist only to make GM’s John Moss sweat a little every time he broke out his similar-themed ZL-1 Camaro build, the Boss 429-headed, 598 cubic inch monster wore bright red-orange paint, side pipes and BOSS stripes penned by Larry Shinoda. The looks…okay. The fact that a big-cube Ford mill was making obscene noises underneath that hood? Yes, please, again and again.

Within BangShift’s Forums, the name BBR stands tall. Originally standing for Big Block Ranger, the man who absolutely adores big-cube Ford grunt has recently acquired a 1998 Mustang GT roller for a pittance. The car is as worn as you would expect a late-1990s Mustang to be, but not horribly so. Given that he returned his 1983 Mustang GT back to small-block power with a little bit of pressure added, it stands to reason that he might happen to have a spare 460 lying around. Add in a possible E40D automatic, the desire to retain fuel injection and air conditioning, and a more-or-less stock appearance, and you have our attention. It’s early in the story, so catch up with the newest freak in the $5,000 Project Car Challenge!

The AG-330 Start Cart: When You Need To Fire Off The Mother Of All Hot Rods, Bring Out The Big Guns Enter By Midnight: Win A Chance To Race At Any 2021 Fling Event Of Your Choice By Guessing The Car Count!