One 3rd Gen Hemi, One StarQuest, Equals Greatness! Check Out This MoParty Build In The Works! 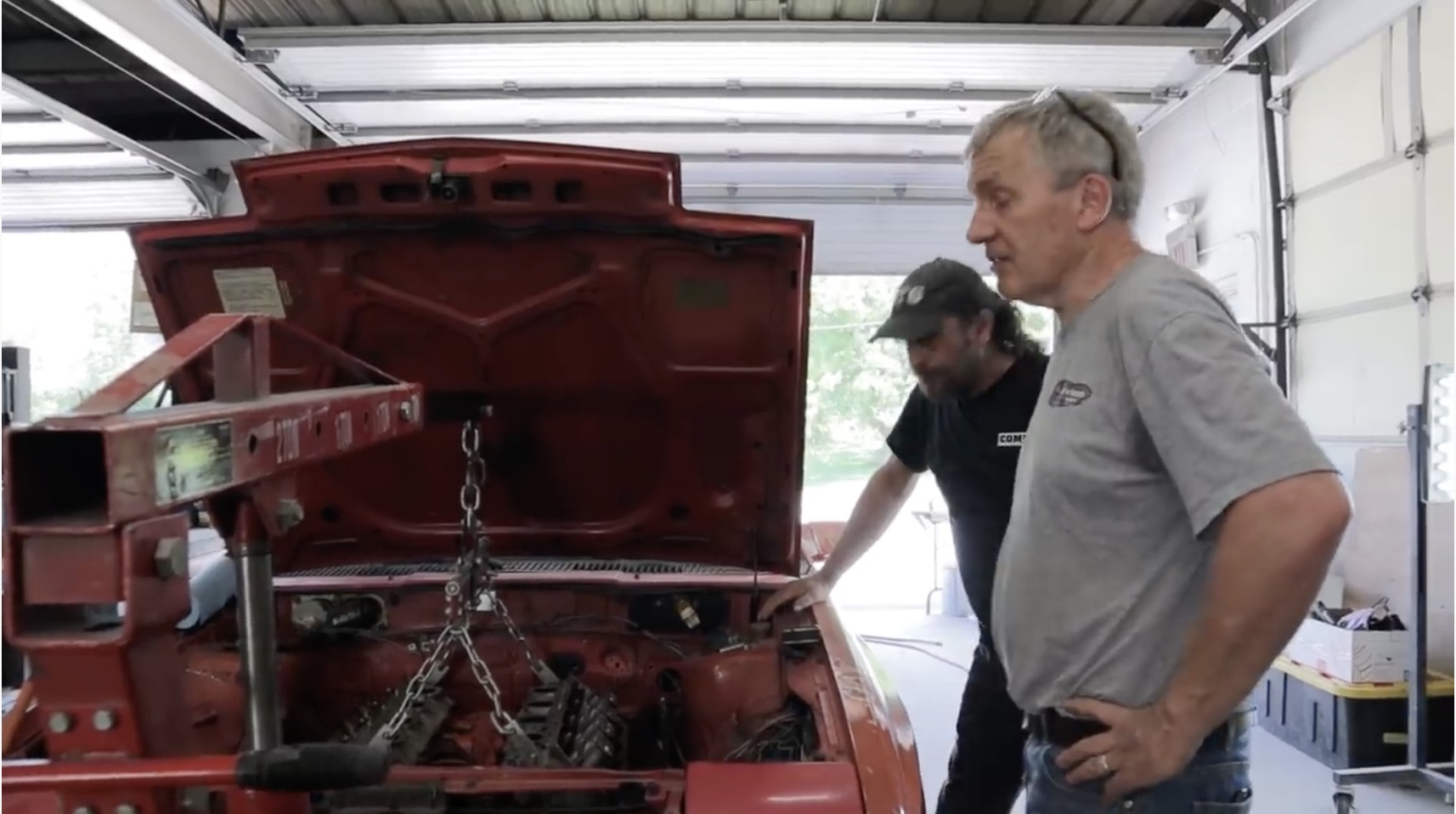 For some of our younger readers who might not have ever seen an “imported for DODGE” sticker, let’s explain: in 1970, Chrysler bought a 15% stake in Mitsubishi Motor Corporation and started importing certain models that fit the bill for smaller vehicles that Chrysler truthfully couldn’t make on their own at the time. While the main group focused on land yachts and “reeeech Coreenthian leather”, smaller cars like the Dodge Colt, Plymouth Arrow and the 1978-82 Dodge Challenger all showed up on our shores, and did well for themselves, finding their niche, especially once fuel crisis issues started to crop up. But there was an issue that started developing: Mitsubishi wanted in on the American market without having to resort to letting ChryCo brand their trunklids. And this presented it’s own problem: at the time, there was an import quota in place for Japanese products. As Mitsubishi Cordias and Starions started hitting the shore, each car wearing the tri-diamond badge meant one less available for Chrysler. And Chrysler had the right of first refusal until 1990, until the two paired off into DSM Motors, the division that cranked out Eclipses, Mirages, and the Avenger/Sebring coupes. Got it?

Now, if you wanted a performance Dodge in the 1980s, you either got a hot Daytona or anything with the word “Shelby” on it. If you wanted something rear-drive, sporty, and capable of handling, you picked the car known best to us as a StarQuest…the Mitsubishi Starion/Chrysler Conquest. Those turbocharged four-cylinder screamers could get the job done, but much like the Daytona and the radical Omnis, the V8 soundtrack was missing. That’ll change for this particular machine. Uncle Tony’s friend “The Kiwi” is slamming together one with a 5.7L Hemi that’s destined to show up at Holley’s MoParty later this year. How cool will this be? Ha…Angry Grandpa is fun enough. Now imagine it shorter and a hell of a lot lighter. This’ll be one bad little bastard when it’s ready to rock!

4 thoughts on “One 3rd Gen Hemi, One StarQuest, Equals Greatness! Check Out This MoParty Build In The Works!”