Project Angry Grandpa: How Did Our Billet Technology Catch Can Do? 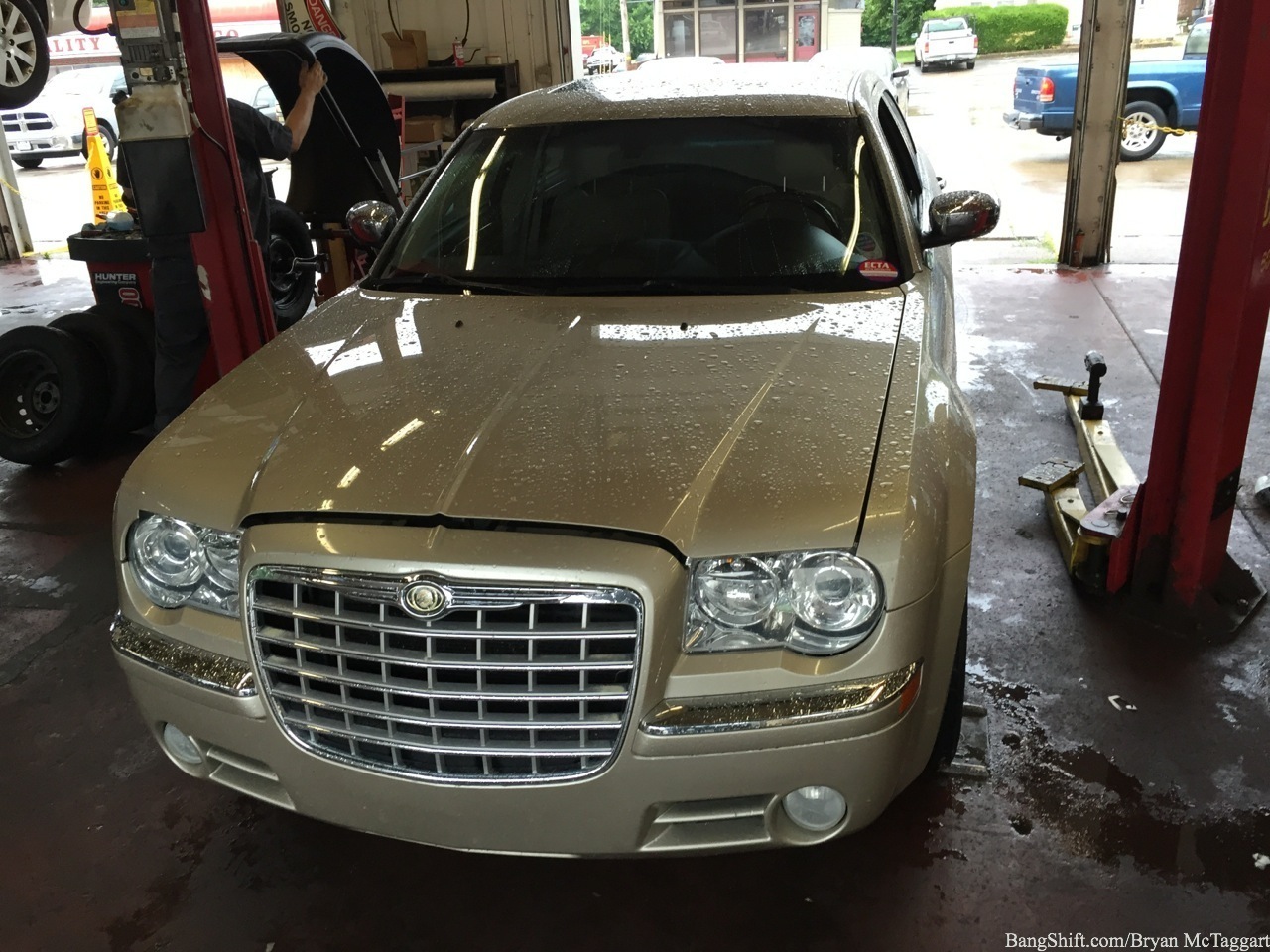 It’s been about a month since we installed the Billet Technology catch can onto our 2006 Chrysler 300C, and in that matter of time we’ve driven the car well over 3,000 miles in varying conditions, from highway cruising to some discretionary WOT blasts on roads surrounded by corn fields. While we wish we had seen just how much oil would have been separated from the PCV system during our high-speed runs at Wilmington, seeing what comes out of the 5.7L Hemi V8 during a typical oil-change period would do sufficiently. We were curious to see not only how much oil was in the can, but what else could be in there as well. Internet research showed everything from regular old oil to some of the nastiest milkshake-like mixes you could dream of being poured out, and with the car sitting at 102,xxx miles at the time of the oil change, Grandpa has got some age on him, half of which wasn’t exactly “gentle usage”. 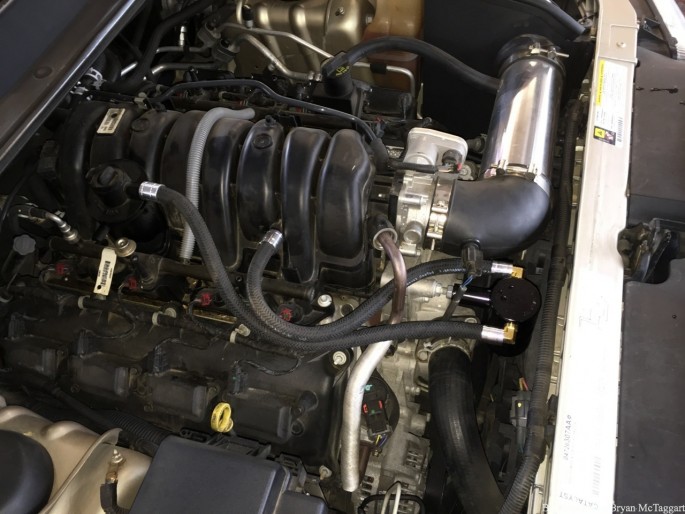 We have nothing but nice things to say about the layout, installation, and upkeep of the Billet Technology system. The only giveaway that something isn’t stock under the hood is that the catch can remains the cleanest piece under the hood! 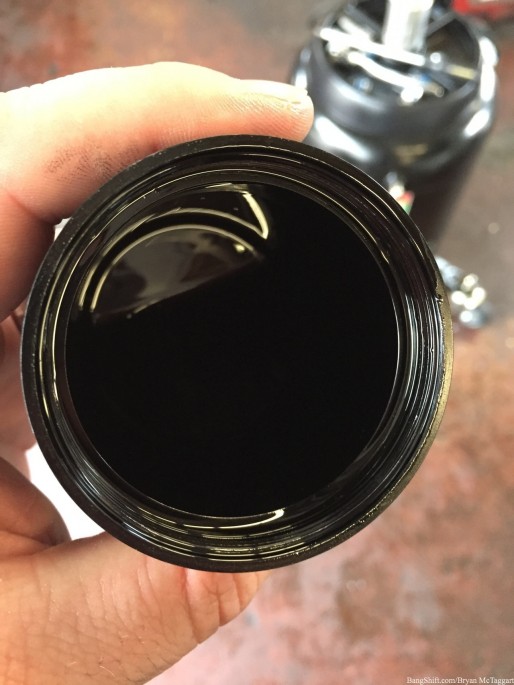 After loosening the jam nut and tilting the system enough to unscrew the can, we got our first look inside since we put everything together. We didn’t know how much to expect to be in here, but it was roughly the amount of a shot glass’s worth of liquor, much less than expected. It was also somewhere between clean oil and dirty oil in color, with no traceable water visible. 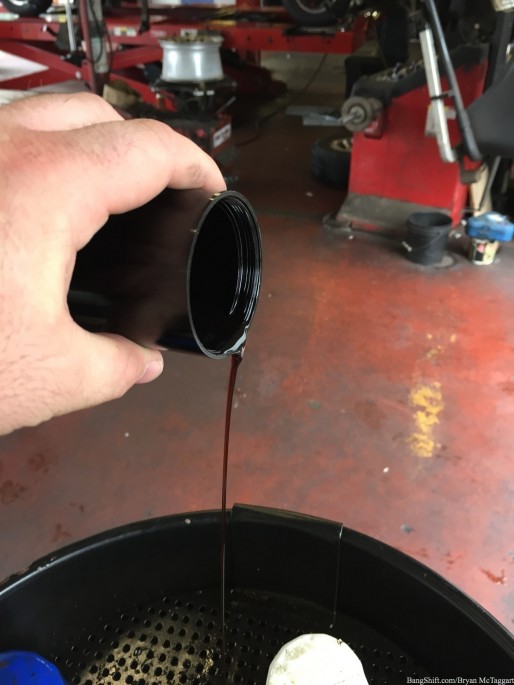 All in all, it is a good solid piece that works. The maintenance is simple: every oil change, empty the can. You do not want to be reusing this stuff.

Ebay Find: We'd Take This 1968 Volvo 122 Trar Over Any Subaru A Top Speed Run In A Yugo? Watch As The Guys From Edmunds.com Take Their Lives Into Their Own Hands!

One thought on “Project Angry Grandpa: How Did Our Billet Technology Catch Can Do?”