The Fiero Revival: Detail Fixes On The 1985 Fiero That Hadn’t Moved In Twenty Years 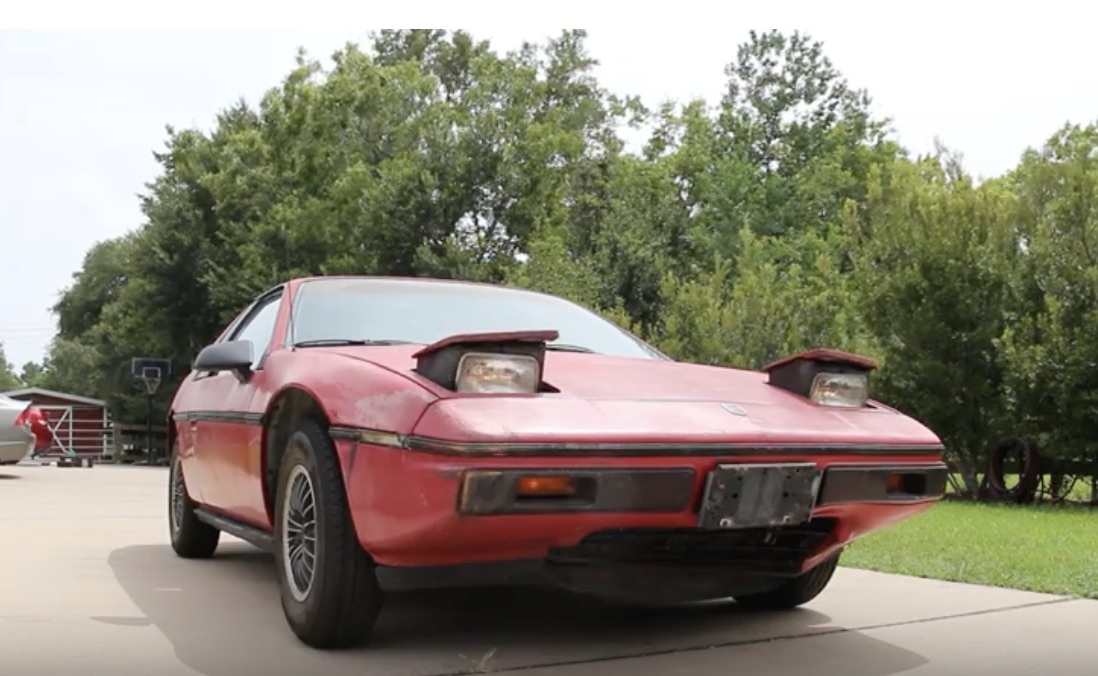 As a first-timer who is taking on their first project vehicle, it is undoubtedly a scary proposition to learn that a major component of the project car that you are taking on doesn’t work. If the engine is dead or the transmission is a collection of pea gravel swimming in a soup of petrochemicals, though, the solution can be pretty simple and straightforward: remove the dead item, replace with working item, move along. But what do you do when the major components work? That’s when you get to the harder part of bringing a long-dead car back to life: the detail fixes. Sure, the engine runs, but are you able to figure out why the cooling fan isn’t actually on or not? The car moves, and that’s great, but functioning lights are a necessary evil and getting those gauges functioning will take a load off of your list of worries.

One thing that is pretty interesting about this Fiero project is just how skilled Ronnie actually is. As an automotive wrench, he’s a novice and he’s very honest about that. But his overall skill is actually impressive…what first-time car builder would go in-depth into a relay just to see if the electronic connections were functioning as they were supposed to? How many first-timers will pull apart an electric motor and fully rebuild it instead of simply digging through eBay for a hopeful replacement item? Whether he’s bench-testing a relay or building a brand-new battery hold-down, we are impressed with his willingness to attack each and every problem. And we can cut him some slack for the one mistake that happens that he owns up to right at the moment it happens, given his own learn-and-move-on approach to the problem he created for himself.

We’re enjoying the novice’s viewpoint behind putting their first car back on the road and we will be watching for the next update!

BangShift Question Of The Day: Unlimited Speed Limit Highways - Good Idea Or Not? Rough Start: The Beast In The Baby Blue Box - 5.0 Fairmont For Sale!