Question Of The Day: What Would Be Your Dream “Phantom” Build? 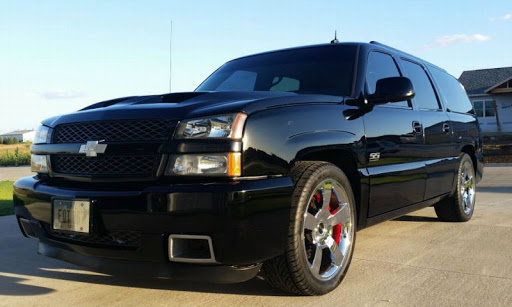 Let’s start this Question of the Day off with a confession: by the time you read this, I’ll probably be in the doghouse. Why? Because I have a confession: I am not a huge fan of my wife’s daily driver. She has a Chevrolet Silverado Super Sport in black. Pretty truck, but I’m not sold on it. Most of my feelings stem from my overall dislike of the GMT800 platform. Maybe I was expecting more from the 6.0L under the hood. Maybe I was expecting stronger acceleration from an all-wheel-drive truck. Maybe I’m still allergic to early 2000’s GM interior plastics. Whatever the case, she’s in absolute love with her machine and I can’t knock that. But I can knock the one seriously unforgivable part of her truck. It’s an extended cab, with the suicide rear doors, and after well over a hundred thousand miles, they rattle and let in enough wind noise to deafen you. That’s why I drive it only when I need a truck, or when it makes more sense to take it instead of the Angry Grandpa Chrysler somewhere. 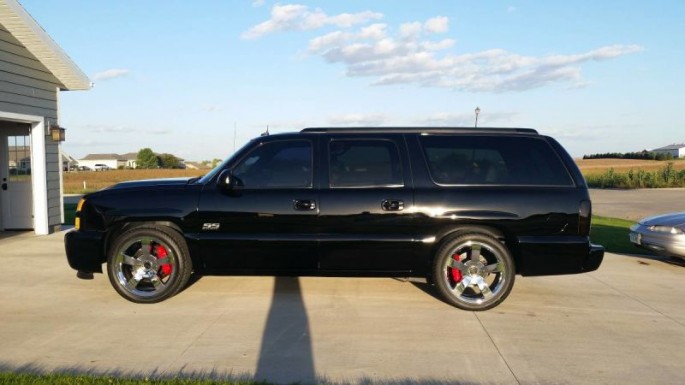 The phantom build…gearhead imagination, brought to live via sheetmetal. It’s the ultimate kind of “what-if?” and we’ve seen some excellent forms: a phantom 1965 “DeSoto Conquest” built out of a Chrysler, a Buick Grand National station wagon, and the Oldsmobile 442 ute conversion, for examples. You don’t even have to get too in-depth with a build to have a little fun. Like I said earlier…it is a pretty truck. But we’ve talked about the need for a sports-utility vehicle for a bit, and we simply don’t do boring, soccer mom cars. Jalopnik  ran this 2003 Chevrolet Suburban as one of their “Nice Price or Crack Pipe?” features a bit ago, and while we aren’t going to be in the market for a monster mover anytime soon, the theme of the build is what caught me. Chevrolet never offered a Tahoe or Suburban Super Sport model, but there’s plenty of parts in the aftermarket that it would be fairly straightforward to create one. One reader even ran up a rough cost of parts to properly duplicate the build, which puts it at around $12,000 for everything (though that might be a little bit off for paint).

Visually, the look would be on-par. Now, just because I’m a little mental, let’s look to a Duramax swap and a little bit of lowering. See the vision yet?

What about you, reader? What would you put together right now, if cash and talent weren’t an issue? 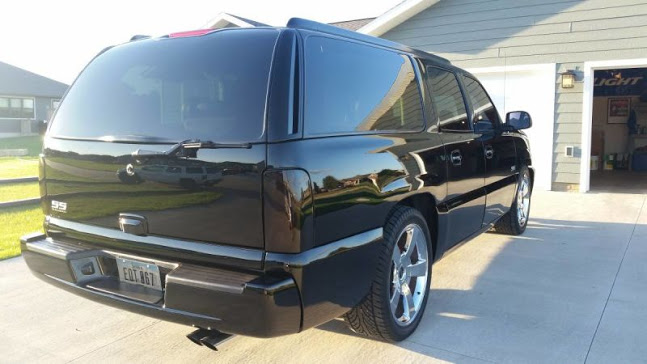 Vintage Race Car History: The Mooneyham & Sharp 554 Fuel Coupe - An Outlaw Before The Term Or Idea Existed In Drag Racing! Bridge Tables and Cigarettes: How To Sell A Car To The 1973 American Buying Public

10 thoughts on “Question Of The Day: What Would Be Your Dream “Phantom” Build?”