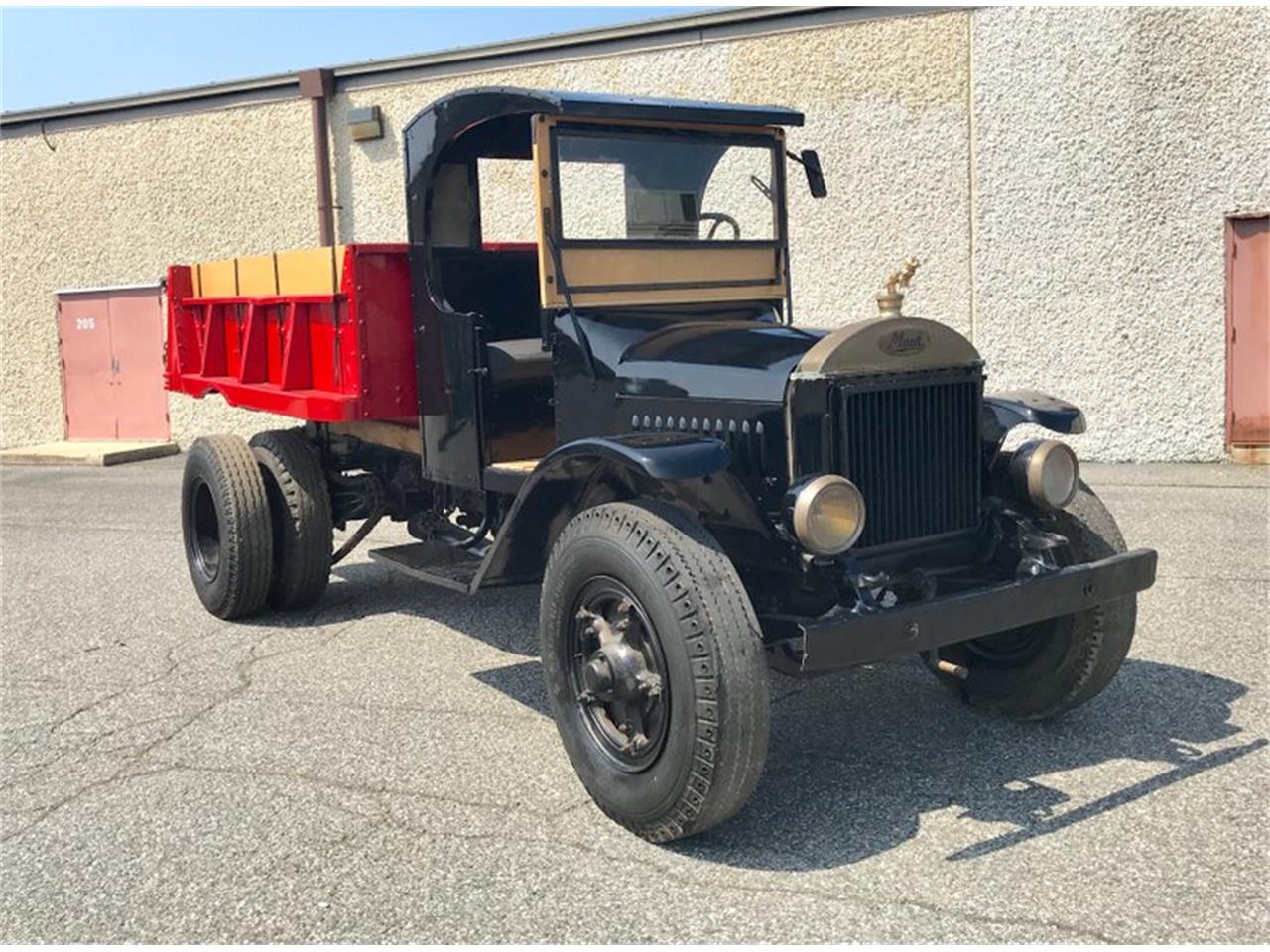 It has been a shameful amount of time since I posted up about some weird, old, chain-driven truck so I aim to fix that today. The object of my desire is this 1930 Mack AB 5-ton dump truck. Now, unlike the perhaps more well know AC (the truck that gave Mack the famed bulldog nickname) the AB was bigger, heavier, and capable of doing even more work than the venerable AC. We also dig the AB trucks because they are better looking and have a kind of overgrown period car look to them. This five-ton truck would have been one of the most beastly of its day and when you hear about the drivetrain it gets even more comical.

The engine was a huge displacement four banger that made 30hp on a good day. Hooked to a three speed transmission that sent the power to the rear via chains, these trucks were limited to top speeds drastically, mostly because of gearing. The chain drive stuff seems archaic but the reality is that it was the best method of power transfer for the day. Ratio changes could be made quickly and easily, the chains could be used to turn multiple axles if needed, and the whole program was tough as nails.

This truck is in amazing shape. Any working vehicle that has lived for nearly 90 years deserves some respect and reverence. This particular truck is not running now and we’re going to guess that maybe the ignition system is on the fritz. Weirdly the magnetos for this engine were mounted low and in front of the engine at a 90-degree angle to the block. Someone thought it was a good idea.

Check out the photos and the listing on this iron giant. I’m in love.

Link: This 1930 Mack AB dump truck could be yours! 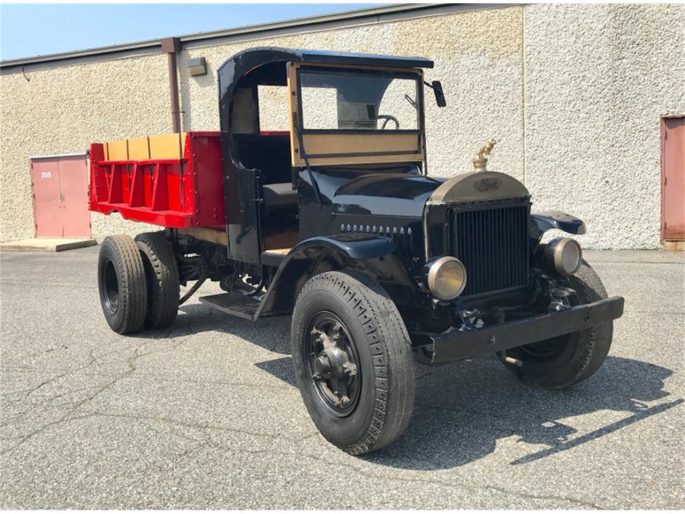 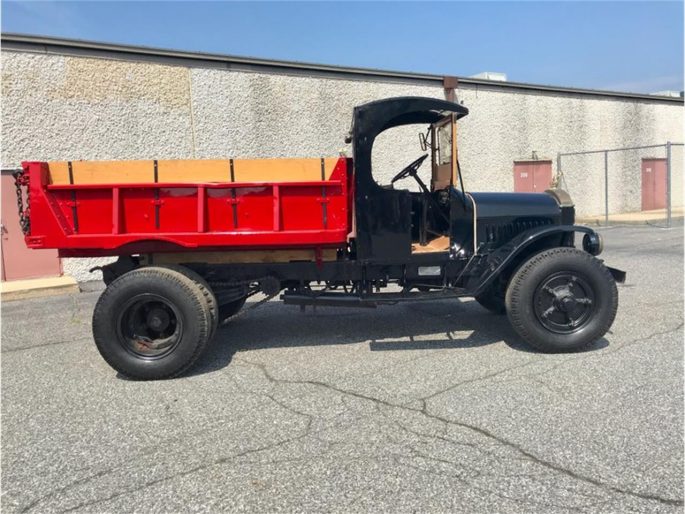 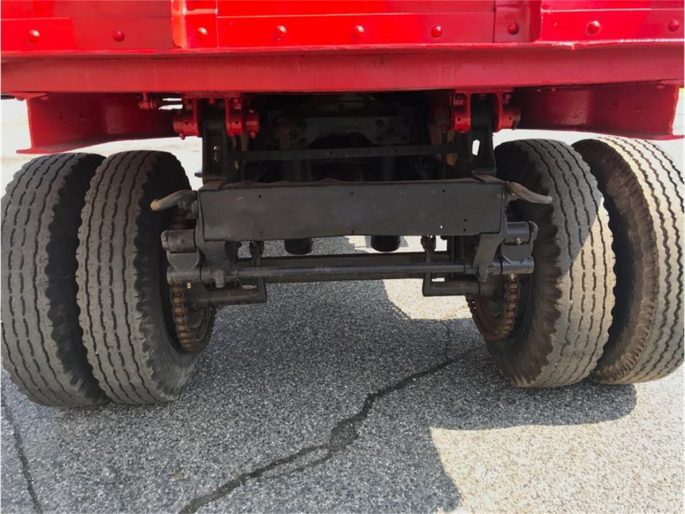 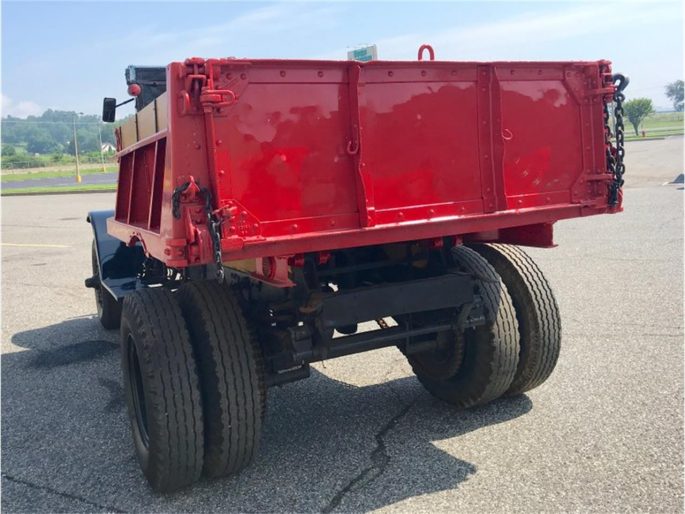 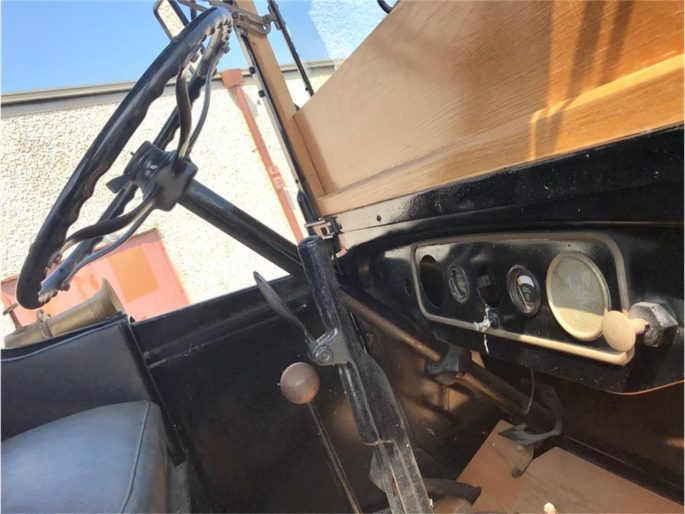 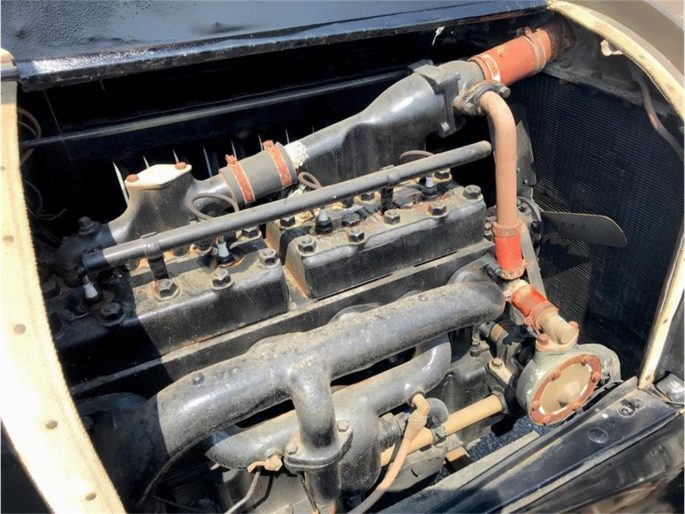 Ride With Nick Mason of Pink Floyd As He Races His Classic Ferrari 512 Up Goodwood! Video: Here Are 10 Homemade Log Splitters That Are More Dangerous Than Russian Roulette