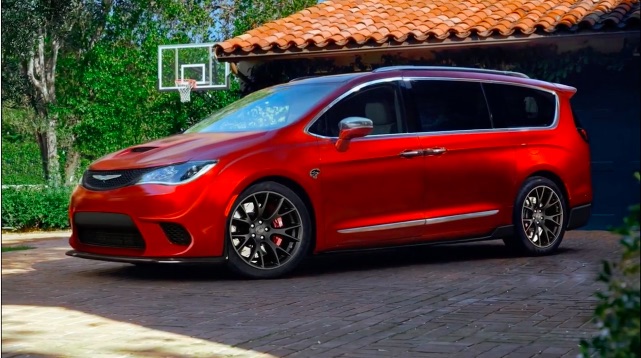 It’s no mistake that the Hellcat brand has been the swift kick in the ass that the Dodge brand needed. With Chargers and Challengers flying out the doors and the upcoming Grand Cherokee “Trackhawk” due to appear soon, it appears the the public’s insatiable lust for monster power cannot be quenched. There is even talk that the Ram Rebel, which in current form is little more than a dress-up package, might get an ever-so-slightly de-tuned Hellcat V8 under it’s expansive hood as a middle finger to the Ford Raptor. With today’s climate concerns, calls for newfound fuels and power sources, and the popularity of the Tesla Model S and it’s truly psychotic acceleration, FCA has decided to double-down and is laying out a plan to jam the 6.2L, supercharged screamer of a mill under the hood of everything in the FCA portfolio within the next five years, according to an informant. 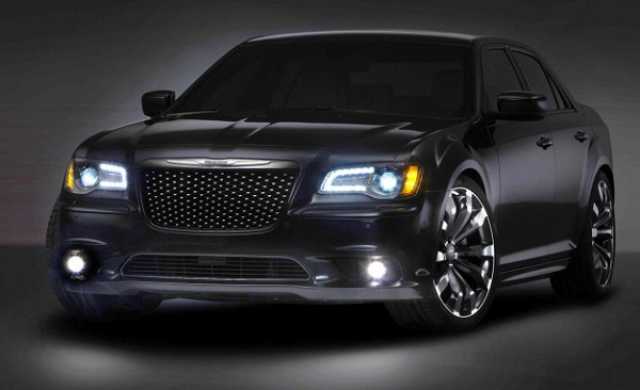 Once the Trackhawk and Rebel appear, the marching order appears to go as such: the Chrysler 300C will get the engine with an automatic only, plus the style touches from the foreign-market-only SRT model, and it will be dubbed “Imperial”…according to our insider, “Chrysler didn’t want the same name that Dodge was using. They know marketing is easy and they will call the engine the Hellcat Hemi like the other brands, but the car itself needed to have a little bit of class to it. What better way to whip up that image than the Imperials of the 1950s and 1960s?” Next will be the Pacifica, which seems like a strange choice. The Pacifica sells well enough, but FCA is worried that there are still certain elements of the buying public that think “minivan” equals “driving purgatory”, and they want to change that perception. 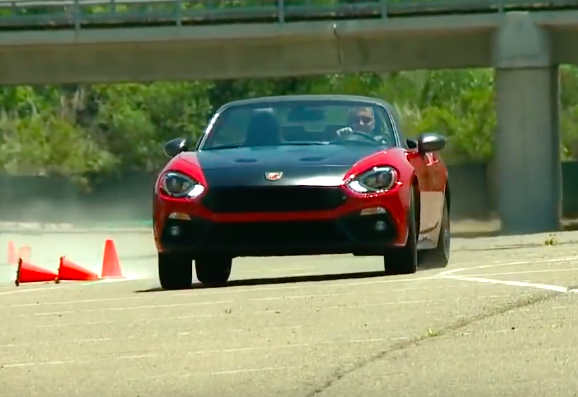 From there, the timeline gets murky, but it is believed that the next generation Wrangler (and it’s pickup truck offshoot) and Cherokee will gain the engine, and possibly the Ram 3500, 4500, and 5500 heavy-duty trucks as an alternative engine to the Cummins diesel. It is also reportedly on the table for the Alfa Romeo Guilia Quadrofoligo if the current V6 proves to be problematic, and even the Mazda Miata-based Fiat 124 Spider. Rumor has it that many high-ranking people are still upset that the Viper is being canned, and want an open-top two-seater that can kick ass on a cheaper level than before, and that seeing an LS-swapped Miata at a drift track one night set the plan into motion.

We’re on board…now, if you can shoehorn a Hemi of any size into a Jeep Renegade, we might quit talking smack about the little lunchbox!

This Ford GT Ran 293.60 MPH At The Texas Mile! Car Feature: The Blown, Hemi Powered Charland Deuce Is BangShifty To Its Core