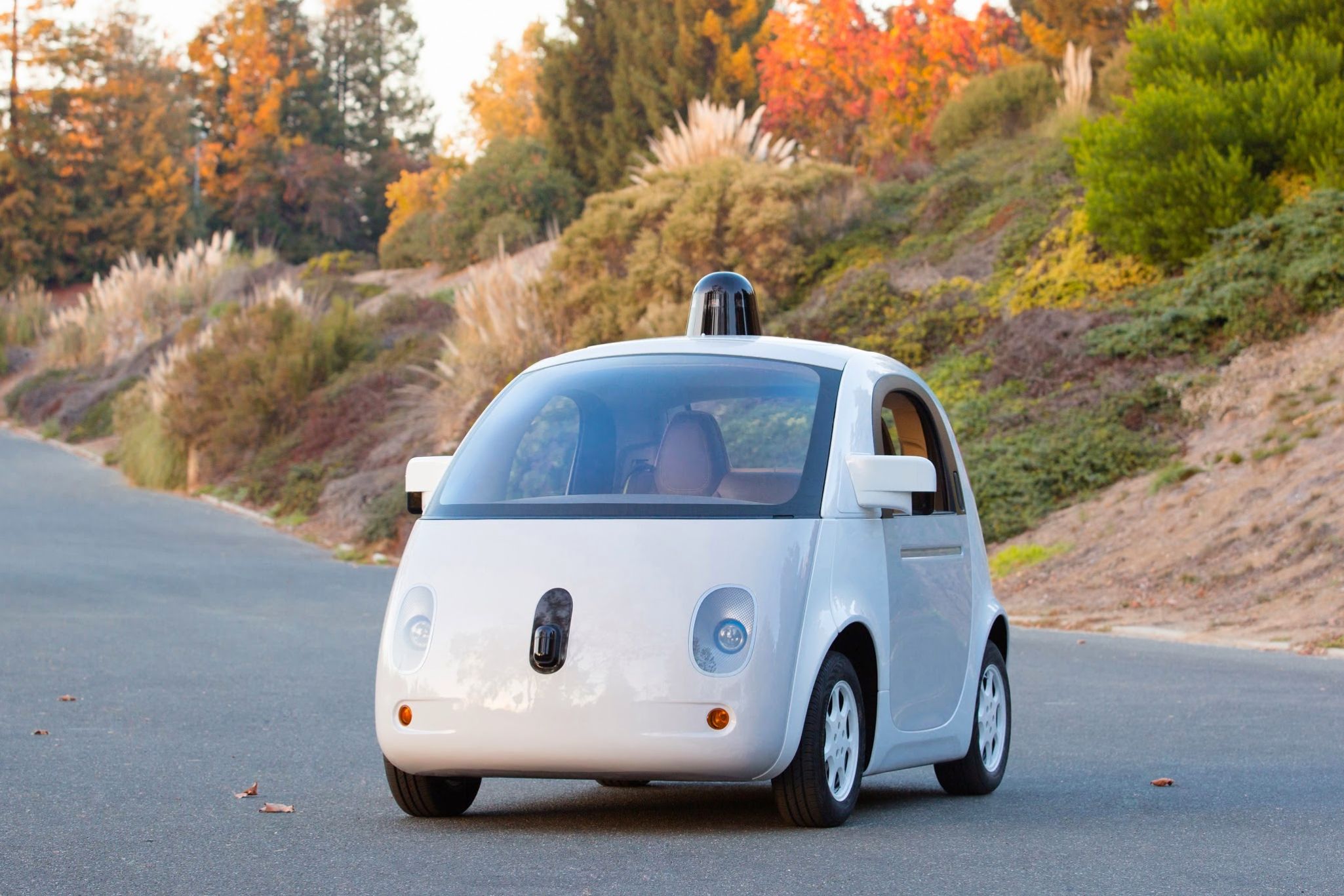 What a year it has been! We have the Hellcat from Dodge, the flat-plane-crank 5.2L Voodoo V8 from Ford, and the LT4 blower motor from Chevrolet. We also have the EcoBoost four-banger from Ford pumping out the same power level as a 2005 Mustang GT, the diesel Grand Cherokee that makes for a purposeful and economical SUV that doesn’t look like a toy car, and a Corvette that, if you somehow restrain your right foot from putting the pedal through the firewall will return 30mpg. 2014 has been an absolutely glorious year for the auto industry, regardless of the recalls, re-naming, and, uh…. did I mention recalls? However, as good as it is and has been, there’s always stuff going on that elicits a “eh, so what?” response, and it wouldn’t be right to not look at the last week of 2014 and see what’s barely news.

1. Ford will offer factory ECU reflashes for EcoBoost motors that are factory approved and warranty friendly. 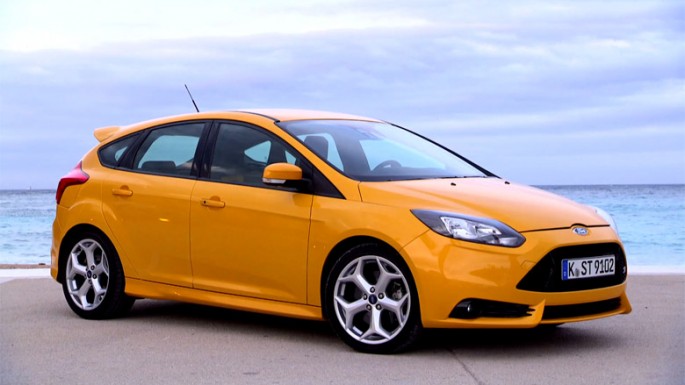 I can hear you already: “That’s actually pretty good news, what the hell is it doing here?” So far, the only versions out right now are for the Fiesta ST and the Focus ST, and it’s mostly a good sized torque-bump according to dyno testing. What isn’t mentioned is that if you apply one of these tunes to your car, your warranty shifts from Ford’s 5-year, 60,000mi warranty to Ford Racing’s 3 year/36,000 mile warranty, and that’s if it’s new. If your car already has 36,000 miles on it, forget warranties altogether. They are working on the Mustang EcoBoost flashes now. 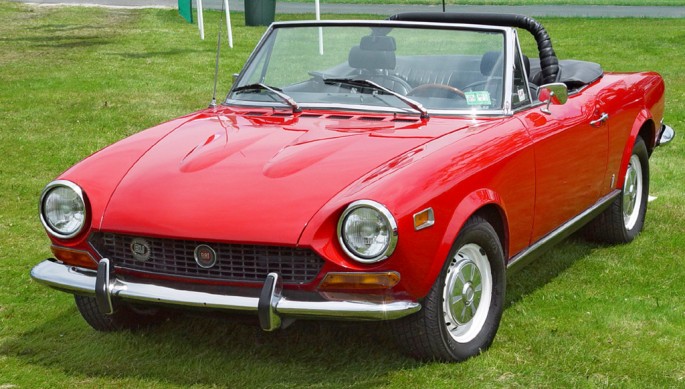 My own personal biases against the Fiat 124 Spyder notwithstanding (I hate those little “Feeyotches” much like Lohnes hates Ford Thunderbirds), it appears that a new version is due to grace our presence here shortly. The rumor mill isn’t too sure on whether this will be a joint effort with Mazda’s MX-5 or if this will be a completely in-house deal, but either way, expect more “Americans Love Italian” ads soon. BTW, to FCA’s ad department: we may love Italian food, exotic cars and models, but tiny cars that only a third of Americans can fit into, not so much. 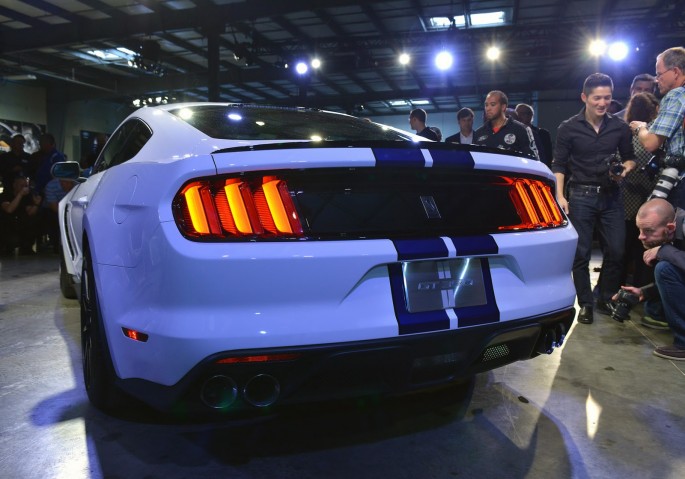 Yep…VIN #0001 will go to the auction block at Barrett-Jackson. Is it just me, or is this the rich person’s version of an idiot YouTuber commenting “FIRST!” everywhere they go? Moving on…

4. The Google Car Got Some Updates, And A Thumbs-Up From The Oatmeal 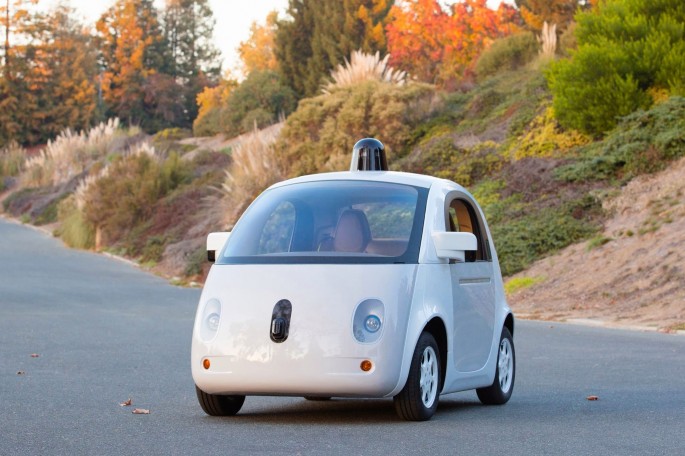 Take that for whatever it’s worth to you. Pro-Tesla cartoonist Matt Inman, better known as the Oatmeal, recently got the opportunity to ride in the Google Car and fell head-over-heels in love with it (to be far, he did make the best point yet for actually having these things around: disabled and elderly people who probably shouldn’t be driving.) Honestly, how this is even news is beyond me. If the “Mutts Cutts” van from Dumb and Dumber is a full-size dog, this is the bumbling little puppy. 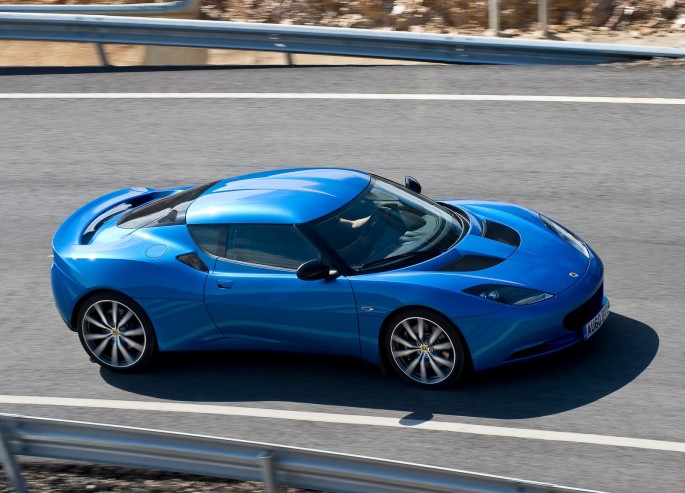 If Lotus has one thing down, it’s light sports cars that handle. And lately, that hasn’t been enough to save their bacon, so in what only looks like a desperate grab for cash, apparently the troubled firm is going to attempt their first crossover based on the Evora. Good luck with that one, boys, because competing in a saturated market as a low-volume sports-car manufacturer sounds like a great idea.

Santa Forget Your Stuff? Buy One Of The Nicest A100 Trucks We Have Ever Seen On eBay - Mopar Goodness Cheap Fun Is The Best Fun: Road Karts With Short Money Engines On Slick In The Dirt = BIG FUN (Video) - We Want In!