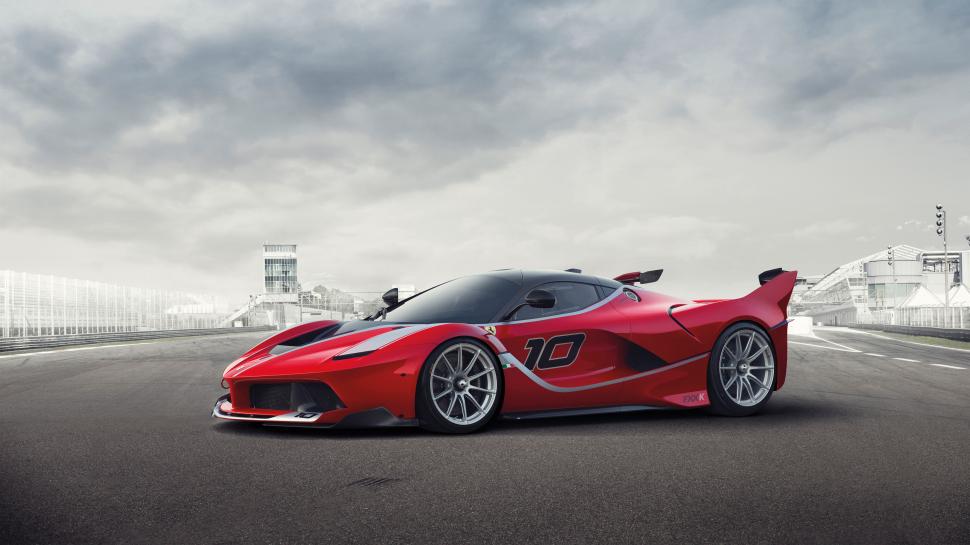 Lots of good stuff this week, but plenty of detritus to wade through to find it. And as usual, at the end of the week it’s time to take a stick to the bottom of the boots. This little pile is what’s left of this week’s research, and I present it to you. Here’s this week’s Scrapple. Get your favorite hot sauce ready, because like every other bit of bland and tasteless food, it’s up to you to spice it up.

1. Lil’ Wayne’s 16-year-old daughter is now ballin’ harder than you ever will. 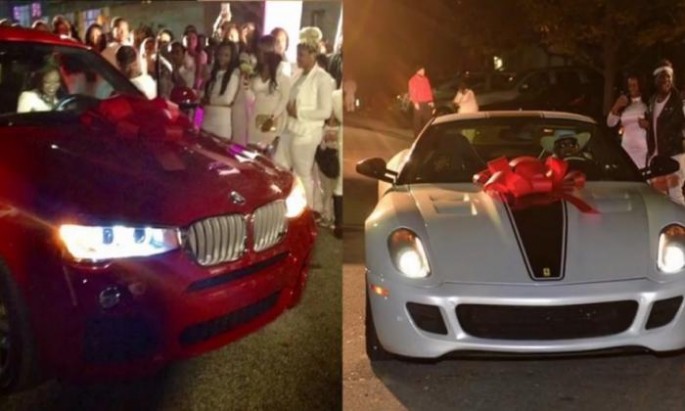 When I was 16, I had a six-cylinder Impala coupe that required gasoline down the carb to start it when it was cold. Lil’ Wayne’s daughter was presented with a BMW X4 and a Ferrari 599GTO for her sweet sixteenth. That’s all. If anyone needs me, I’ll be out back punching a tree. 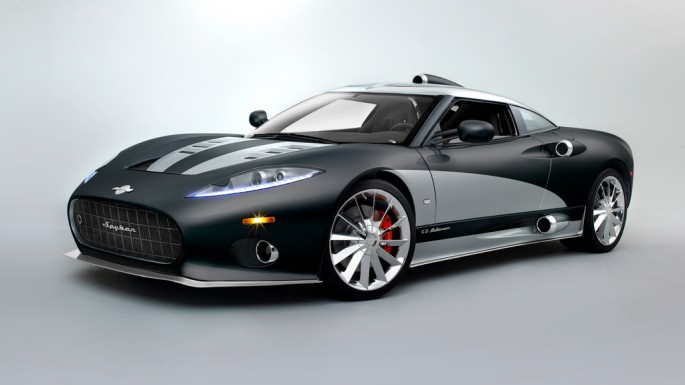 Spyker is a funky Dutch supercar manufacturer, who prided themselves on the details. No question, their design elements are gorgeous and the cars could haul properly. Unfortunately, not all was right in their world, as the company announced that they are going into what can best be related as a form of Chapter 11 bankruptcy proceedings. Sad, but what the hell did you expect to happen to a company that thought it could save SAAB?

3. Honda NSX is sold out in Europe 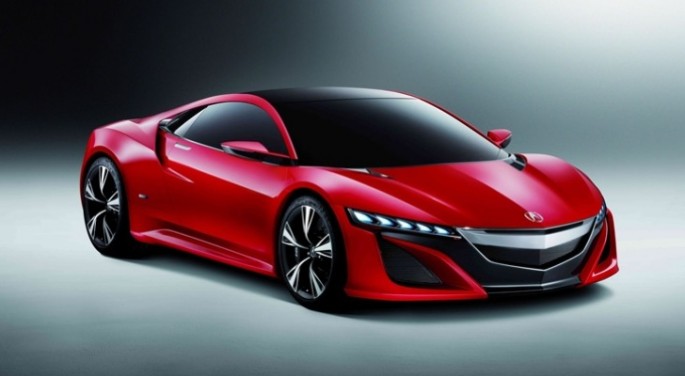 People have been waiting longer for this car than Guns n’ Roses fans waited for the Chinese Democracy album. The last time it was seen, it was on fire at the Nurburgring. But at least Honda sold the 2015 allotment for Europe, that has to count for something. 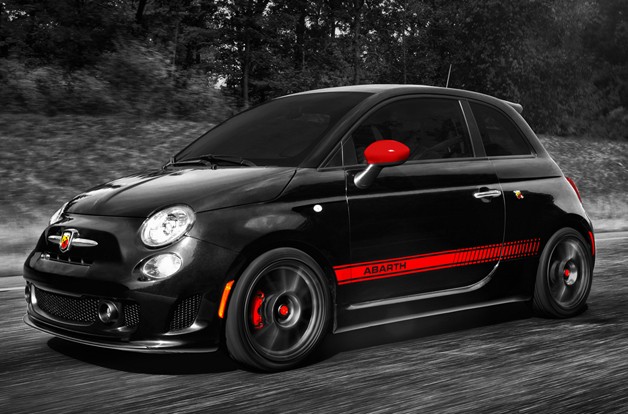 For a couple of days it was rumored that Bond’s newest ride for the movie Spectre was going to be a Fiat 500. Rest easy, the badass Brit will be getting another Aston, this time the new DB10, but whoever thought it was funny should be strung up in a tree by their kibbles and bits. 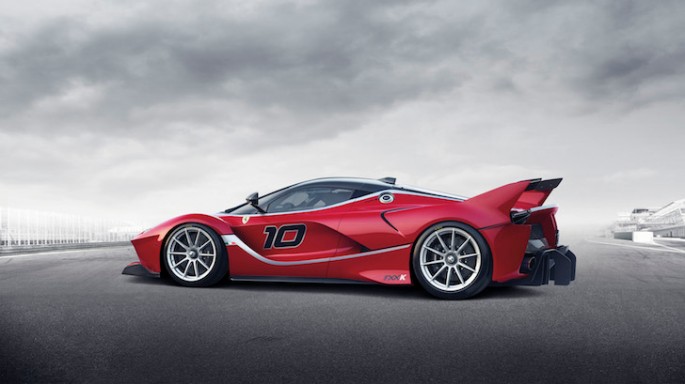 Nobody can actually own it…it’s more like a glorified track rental program that Ferrari has used for testing out new technologies. It doesn’t even leave Maranello. It’s based off the LaFerrari, which started life as the Ferrari F-150. It’s a mild hybrid with KERS, the energy-recovering system. So what did Ferrari name this new screamer?

Not kidding in the least: It’s the Ferrari FxxK.

Nostalgia Silly Season News: Ronnie Swearingen Signs On With Nelson Racing - Will Tune California Hustler In 2015 A 4400 Mile 1971 Big Block Corvette, For Sale On Craigslist With An Interesting History.

7 thoughts on “Scrapple, Your Guide To The “Meh”-worthy News Of The Week: Bond’s New Ride, Spyker Goes South And Ferrari’s Profane New Car”