Driving Movie Slapfight: Going 2-0 In The War With “Death Proof”! 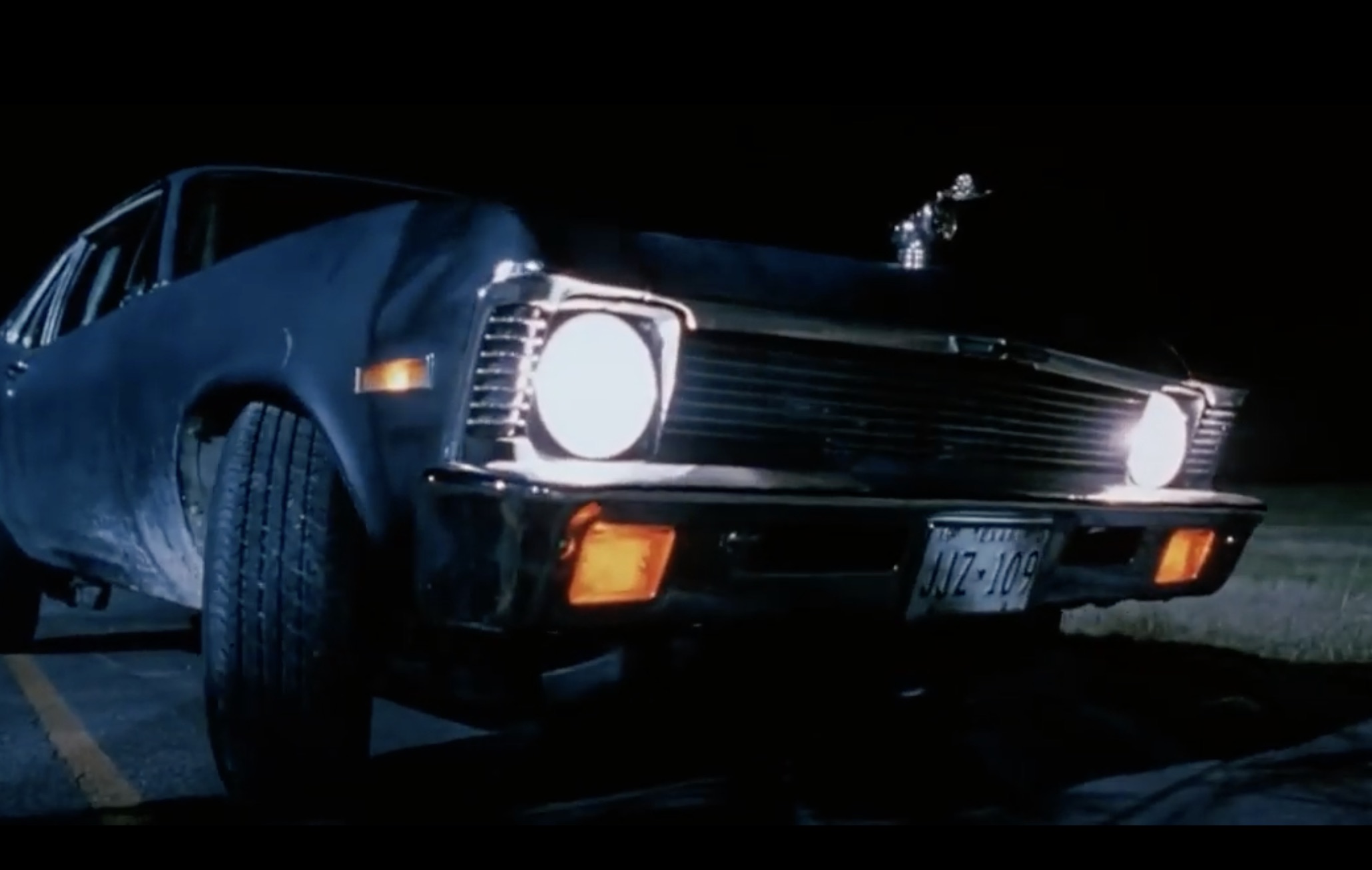 Not a peep? Not a squeak? Not even a crack about “only picked it because it had a Mopar in it”? Color me shocked, I figured Lohnes would’ve fired back with some virtually unknown, lost or forgotten classic driving movie by now. I’m hoping that it’s because he’s found something to keep himself busy between working on the little engine and actual work, but hey, it’s still pretty early in this “reopening” game that’s going on right now. And even if he had responded, it’s not like I picked some cheesy B-rate flick. Vanishing Point might not be at the top of the lists, but it’s usually in the top five for any real gearhead. It was going to be difficult to talk smack about Barry Newman giving a Challenger R/T hell across some of the most gorgeous driving areas in the United States. But the next pick I’m tossing up ought to give him something a little more substantial to work with: Quentin Tarantino’s 2007 flick “Death Proof”.

Deathproof is Tarantino’s homage to the car-chase flick, and he not only nails it to a “T”, but he adds in enough Easter Eggs to give the springtime rabbit the day off. Even the main cars themselves have homages galore: the Nova is wearing the same “JJZ 109” plate that was worn on Steve McQueen’s Mustang in Bullitt. The Charger’s plate, “938 DAN”, is the same plate that Larry’s Charger wore in Dirty Mary, Crazy Larry. The yellow Mustang has a “Pussy Wagon” sticker, a nod to the Kill Bill flicks and the “Brand X” plate references Brand X Action Specialists, the stunt coordinator’s company. The duck hood ornament is from Convoy, the Challenger an homage to Vanishing Point, the Charger a homage to the Dukes of Hazzard. And that’s before you get to all of the Tarantino references in the movie 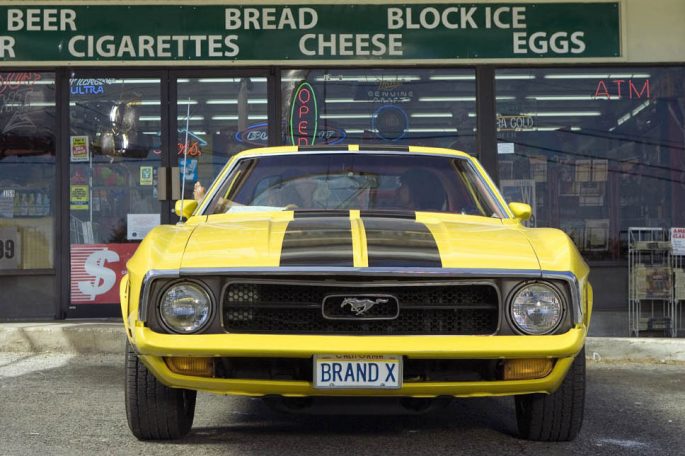 But you aren’t watching this flick for a trivia quiz. You’re hear for screaming engines, power slides, drifts, jumps and the like, and Death Proof delivers in a way that hasn’t been done in decades: by actually doing the damn stunts with real cars with real cameras filming. Tarantino brought in Buddy Joe Hooker, one of the oldest and most competent names in the game, to make sure that everything went off as it was supposed to. The cars themselves were selected for their iconic nature, and nothing by accident: even the cover of the movie, which features a first-gen Camaro that wasn’t in the movie, references the Vanishing Point car, the ’67 Camaro that actually exploded on the bulldozer’s blades.

Kurt Russell comes off as both witty and creepy as Stuntman Mike, the women are properly beautiful in a variety of different ways, and the longest chase scene, in the full version of the movie, is just over twenty minutes long and is packed full to the brim of actual driving. If that doesn’t make a car flick, I don’t know what does. This is best two-out-of-three, boss-man…you don’t want me claiming victory on this, do you?

Unhinged: A Toast To The Good Ol' Truck This 1979 Squarebody Chevrolet Suburban Is Retro Greatness And We Want It!

2 thoughts on “Driving Movie Slapfight: Going 2-0 In The War With “Death Proof”!”