Unhinged: A Toast To The Good Ol’ Truck 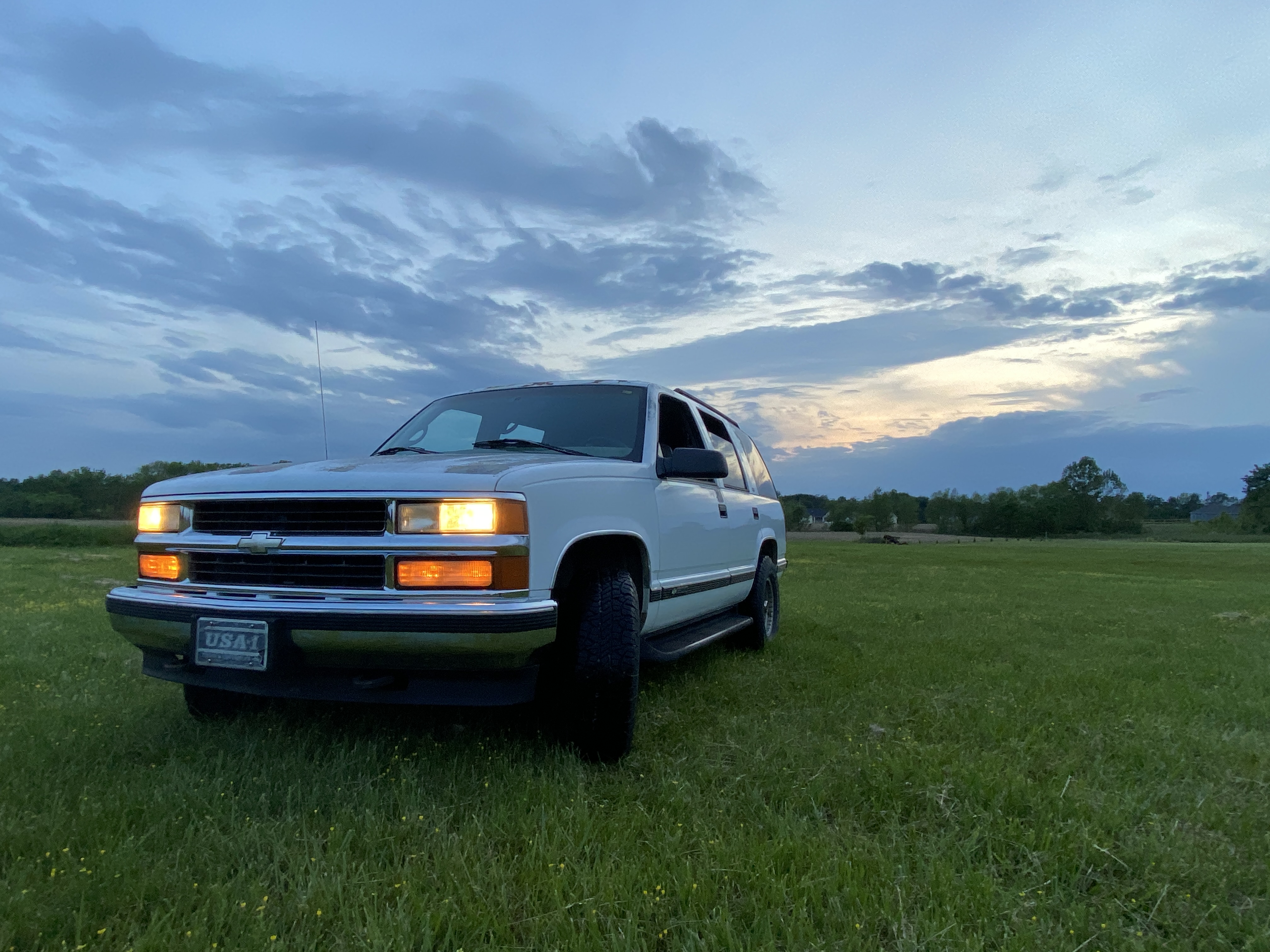 The Spring of 2020 brought enough problems with it, but here at BangShift Mid-West, we’ve been on a roll a bit longer than that. The fun really kicked off late last year, when an uninsured motorist somehow managed to allow his GMC van to roll off of a jack, and into the nose of my wife’s truck, while somehow running himself over in the process. Then we had the Imperial debacle that we finally closed the chapter on, and just when things couldn’t get more fun, they did exponentially: while moving furniture, it became apparent that our couch was sinking through the floor. No, I don’t need to go on a diet, thank you. What we found out is that we had issues with rainwater drainage and moisture sticking around underneath the house, and that we had a lot of moldy floor to rip up and re-do. I hated that crap five years ago, and I hated it more this time around. We had to bust up the concrete front porch, which involved a sledgehammer and my poor back. From the front room to the dining room, kitchen, and utility/laundry room, we went through the whole floor. We laid brand-new laminate on top of everything. And we re-did the porch, this time so that the rainwater runs towards the lawn, not the crawlspace. 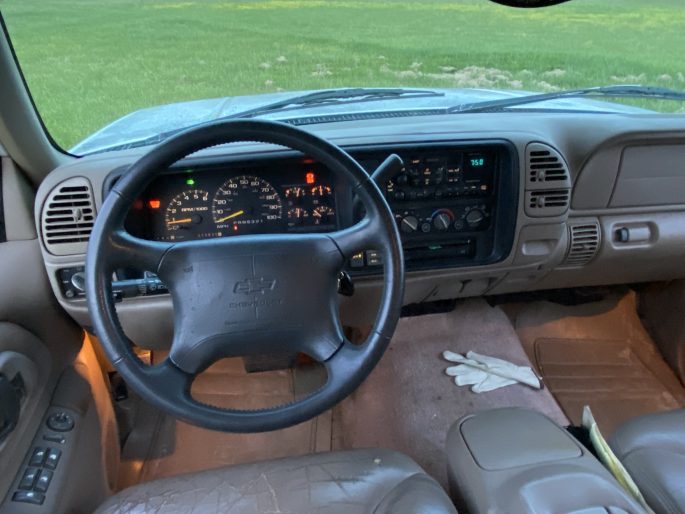 Through all of it, this 1997 Chevrolet Tahoe has been called in time and time again for grunt duty, usually hauling a trailer and whatever we’ve stuffed onto it. Lumber, cement, the scrappings from the front porch and whatever we had removed from the interior of the house, it did it without a hitch. “Big deal”, you might say. “It’s a OBS Tahoe, they work like a charm.” Nah, not this one. A few years ago this was sitting dead in the water, with pretty much the whole family…me included, it must be said…telling my father-in-law to retire the rig. We thought the engine was truly dead. It hadn’t run in years. Unless I was going to get some kind of crate engine deal and make a bid to own the truck, the Tahoe seemed to be at the end of it’s road. I couldn’t have been more wrong. He invested quite a bit in getting the fuel system sorted out and once that was complete, the 5.7L was back to normal. It’s not perfect…the ABS and Check Engine lights won’t go off for anybody, the air conditioning is MIA, it barely cranks if the engine is warm and the whole truck is infested with ladybugs, dead and alive. But at 213K miles, it’s still going strong. When it was new, it was the family wagon. Over the years, other trucks have taken that place, leaving the Tahoe as a kind of Rent-A-Mule that gets broken out when needed. 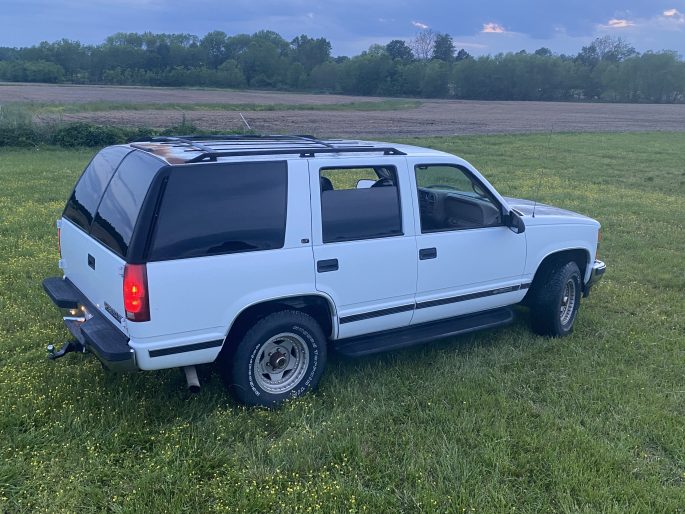 Sure, you can knock the self-stripping paint and the Center Line wheels that I can’t figure out how to polish up correctly, you can complain about the odor that faintly reminds me of the infamous “Aroma of Tacoma” smell, and you can freely bitch when a Nissan Versa dusts you on the on-ramp to the Interstate. But if I had the cash to do it, this old Tahoe would be the first candidate for a restoration. 213K miles of dutiful service deserves it. Sending this one to the yard would’ve been a waste. Do You Know How To Get The Right Shifter Position On Your Tremec Transmission? Watch And Learn How To Change It. Driving Movie Slapfight: Going 2-0 In The War With "Death Proof"!

2 thoughts on “Unhinged: A Toast To The Good Ol’ Truck”