Lunati Releases Part Two Of The Bootlegger Series Of Films — Who Is This Guy And What Is He Up To?

Oct 02, 2014Brian LohnesSponsor NewsComments Off on Lunati Releases Part Two Of The Bootlegger Series Of Films — Who Is This Guy And What Is He Up To? 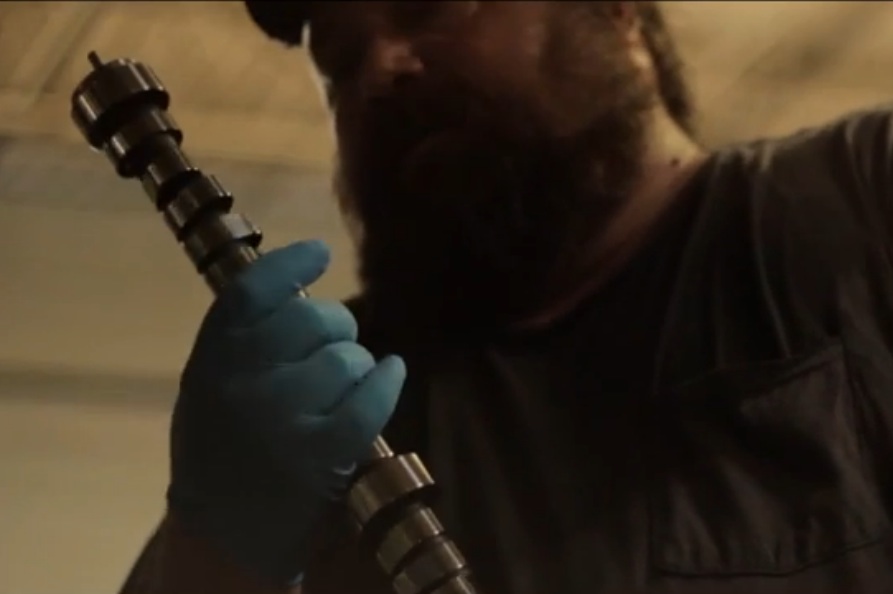 Ok, we’re hooked now. The first installment of the Lunati Bootlegger camshaft series of films introduced us to the protagonist of the story who is a mysterious guy with a mean looking 1955 Chevy that sure sounds like it is ready for battle. In this installment we learn a little more about the guy through some information introduced in the story by the police who are interested in speaking to this unknown guy. The short film is a great follow up to the first installment and it definitely has us waiting for the third part to see how all of this stuff comes together. It is kind of neat how he’s delivering Bootlegger cams in such a clandestine manner.

We’ve got to give Lunati HUGE props on how they are rolling out this line of cams that combine some of the great race technology they have developed and refined over the years with the reliability and considerations that street engines require. We’re not aware of any other company that has done anything this creative to roll out a new product. These are very well produced short films and they are telling a compelling story. Lots of people make videos…these guys made a movie!

Hopefully part three is coming soon, our interest is piqued to see how the trilogy ends. CLICK HERE TO VISIT THE BOOTLEGGER CAMS WEBSITE!!!!!!!!!!!!!

PRESS PLAY BELOW TO SEE THE SECOND PART OF THE BOOTLEGGER TRIOLOGY – WHO IS THIS GUY AND WHAT’S HE UP TO? (PART ONE BELOW PART 2)

Willys, Gassers, Muscle Cars, And More From The NHRA Motorsports Museum Prolong Twilight Cruise Ford Rumors: A New GT and LeMans 2016? Read The Tea Leaves and See For Yourself