Ford Rumors: A New GT and LeMans 2016? Read The Tea Leaves and See For Yourself 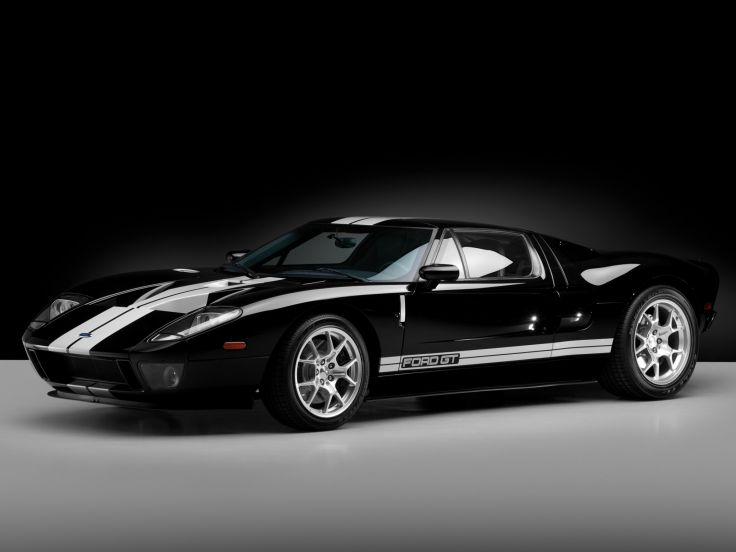 It’s been ten years since the Ford GT super car went on sale. And it’s been just about the same amount of time since they stopped selling them, since production was cut in 2005 after just over 4,000 of them had been made. The GT was made as a kind of heritage gift for Ford’s centennial celebration, and it made sense to use the car that Henry Ford II personally commissioned out of rage that was used to beat Ferrari on world circuits as the inspiration.

Now, there is a typhoon of rumors flying around Dearborn that Ford has something up their sleeve, since it’s close to the 50th anniversary of the 1966 1-2-3 finish for the GT40 at LeMans. Given the recent turmoil at Ferrari, that would be a twisted knife and a little salt added for taste, just the way Ford would have it. Here’s the clues that show something serious is going on:

1. A GTE-spec Mustang was in the works for some time, that was supposed to be run by Dan Gurney’s All American Racers, but that plan has since been nixed. With the Mustang’s 50th anniversary upon us and the new generation’s debut occurring, axing a pro-Mustang race program is something to take note of.

2. Discussions have been flying about Ford returning to LeMans racing with a P2 engine program. Ford Racing’s Jaime Allison has spoken positively about domestic and global engine supply, but after that Allison is tending to take the “neither confirm nor deny” route when questioned. Hmm. There are a couple of teams, like Ganassi Racing, that could take on that kind of program easily, so if Ford has a chassis or even a whole car ready…

3. Ford has been meeting with GTE constructors over the 2016 rules for competition and builds. If Ford was really just providing an engine and support to teams, one would think that they would leave the meetings to the teams, wouldn’t they? When asked flat-out about a Ford GT project for the 24 Hours of LeMans, Allison danced around the issue with the grace and poise of a senator under investigation. Denial works better than veils, and if it isn’t a no, there’s a chance there is a yes involved.

Pay close attention to Ford Racing next year. Either by P2 or a reincarnated GT, this will be interesting. 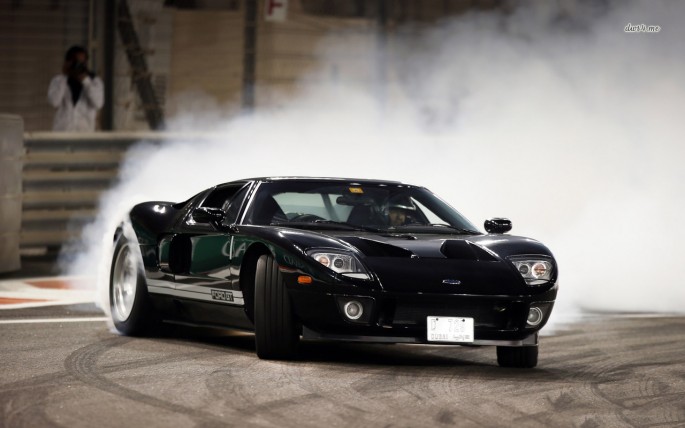 Lunati Releases Part Two Of The Bootlegger Series Of Films -- Who Is This Guy And What Is He Up To? New NHRA Pro Mod Show Debuts On Velocity Channel This Sunday - 1:30 PM Eastern Standard Time

One thought on “Ford Rumors: A New GT and LeMans 2016? Read The Tea Leaves and See For Yourself”