Stirrings At FCA: AWD Challenger And A Special Edition Hellcat (There Is Such A Thing?) 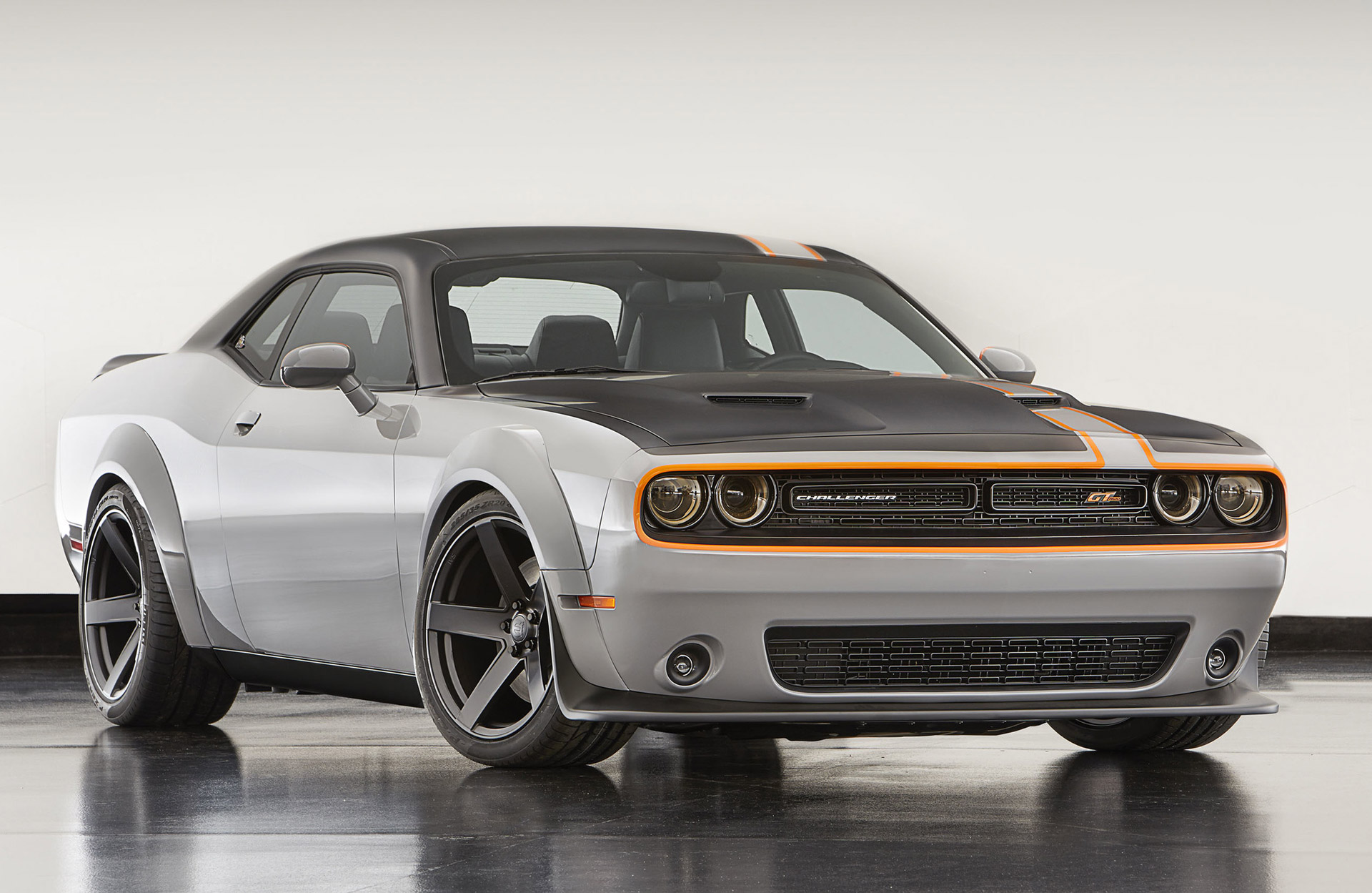 In an earthquake, usually there is a strong tremor or two felt before all hell breaks loose. Consider this bit of news coming out of FCA that tremor: two new Challenger models are coming. One is long overdue, the other has more questions than answers, and together were misinterpreted into something that would’ve been as big, if not bigger, than the original launch of the Hellcat engine. But let’s start from the top:

1. AWD Challenger Is A GO: Last year at SEMA, Dodge unveiled the Challenger GT, which utilized the AWD system found in the 300/Charger sedans. More than likely, the GT will be restricted to V6 and 5.7L sales, but right now it’s early and we are just speculating. An all-wheel-drive system would be a trump card against Camaro and Mustang, and with the 5.7 optioned, could be entertaining as a build project or drag car. With the Jeep Grand Cherokee “Trackhawk” all but guaranteed to show, there is some interesting potential here. Shame it only took a decade to get around to it. 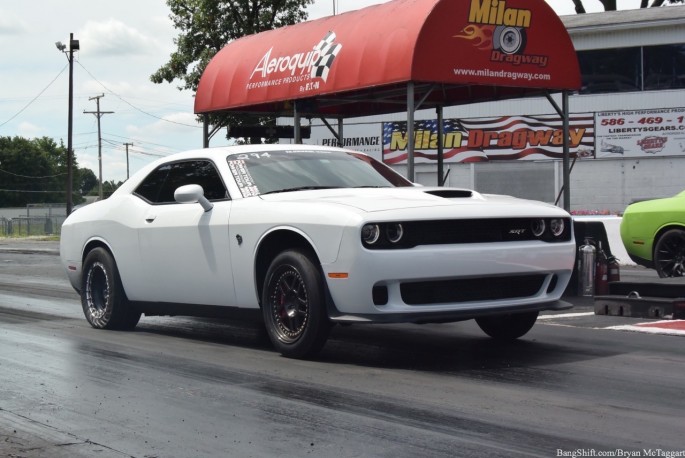 2. Dodge Challenger ADR: For once, the pipeline failed us. The ADR (American Drag Racer) is known to be Hellcat-based, a “wide-body” system that we don’t know details about yet, 315-series tires all the way around and beefed-up axles and driveshaft. What we are hearing through random sources gets even better: the rear suspension system might be getting either a major upgrade or a redesign, and the Hellcat 6.2L supercharged Hemi might be getting a power boost. You know, because it really needed one. What we don’t know is how the Hellcat is going to be woken up more. We have our ear on the ground, listening for anything right now. Could this be the swan-song before FCA kills off the big engines for a 400-horse twin-turbo Pentastar V6? Possibly.

Now, here’s where the fun began earlier today, which I first found out about when my cell phone exploded. After Automotive News broke the news of FCA’s production plans for Dodge (including the death of the Dart, the extension of the Grand Caravan’s lifespan, and the still-somehow-possible “Dodge Barracuda” convertible), word began to spread about an all-wheel-drive, wide-bodied, Hellcat-powered Challenger that was going to be unleashed to take on all comers.

But it was a mis-read and many outlets have been printing retractions and apologies. Shame, but you know somewhere, someone is going to put that monster together.

Cruise Coverage: Rumbling Into the Lexington Hardee's For A Night Of Summer Hot Rod Fun Day of The Drags 2016: One Of The Coolest Drag Racing Events In The Country Rolls On

2 thoughts on “Stirrings At FCA: AWD Challenger And A Special Edition Hellcat (There Is Such A Thing?)”