The Bad Guys: This Video About The Worst Sponsors, Owners, and Promoters In NASCAR History Is Wild 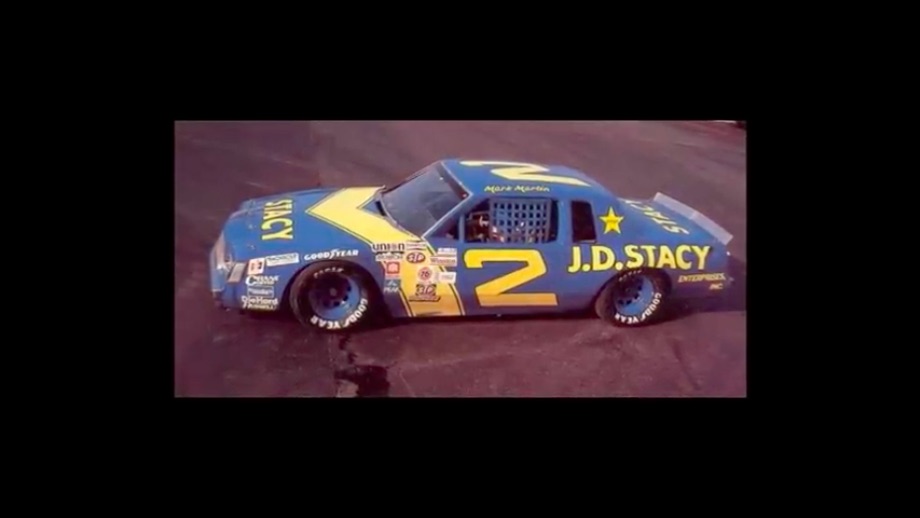 The world of professional auto racing attracts a certain type of person. The person that is brave, courageous, sometimes fearless, unwilling to accept reality at times, and certainly people who are not going to be stopped in their pursuit of a dream. Most times this means that we’re talking about drivers. But if you have never lived inside the world of high level racing of any form you’d not understand the sometimes insane dynamics that come along with sponsors, promoters, and even team owners.

When it comes to owners, most times what you see is what you get. Typically team owners have racing history, have racing level egos, and certainly have the drive and want to win races and championships. It’s what makes their operations successful as racing is a results based business. Sponsors are often the same way but sometimes you end up with people who fall in love with the environment of being at the races, being part of a team, and being at some level, the center of their love and affection. These guys are easy to spot and often times you can start a watch and countdown when the deal will fall apart, when the payments will stop, and when the who thing will come to grief.

Lastly, there are the track promoters. On the national event, highest professional wrung level, there’s not a ton that can happen in terms of shenanigans. The contracts are long established, and long term deals are often the norm. On the local level? Oh that’s a whole different story. People vanish, money vanishes, and stuff can get weird in a hurry!

This video looks back at some of the bad guys in NASCAR history. It’s insightful and good. You’ll dig it.

Press play to see this video on the worst owners, sponsors, and promoters in NASCAR –

Not So Simple: The Restoration Of This Level From the 1870s Is An Amazing Amount Of Work Gap Jumper: Watch The Spark From An MSD ProMag 44 Clear 2-inches Of Distance And Even Beat The Wind

One thought on “The Bad Guys: This Video About The Worst Sponsors, Owners, and Promoters In NASCAR History Is Wild”