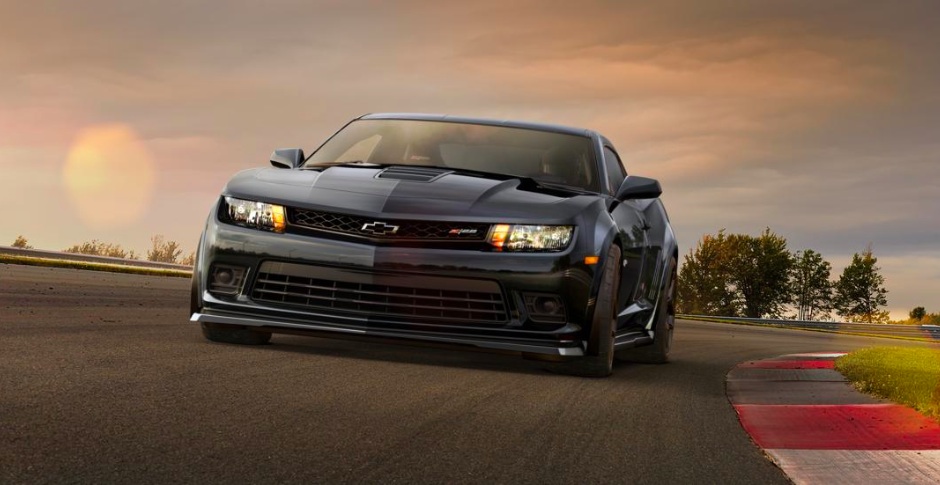 The opening scene of the 2000 remake of Gone in 60 Seconds: Kip Raines has to steal a Porsche. When he finds that the machine is the dealership’s floor eye-candy, he breaks into the dealership using a brick and while Mirror Man gets the info off of the car, breaks into the key box. Once the car is started, they drive right out of the front door and onto a series of misadventures that end up with the beginning of the movie.

Employees at Bill Pierre Chevrolet in Lake City, Washington who know the film must be experiencing a sense of déjà vu. According to Q13 Fox News (Seattle), police received a call on October 7th, 2014 at 4:30 a.m. in regards to a “dramatic” break-in. Upon arrival, the scene told the tale: smashed windows, a set of tire tracks that led up to the smashed doors that had been locked, and one brand-new $75,000 Chevrolet Camaro Z/28 missing. Officers located the Camaro in the driveway of a house a half-mile away from the dealership, having been seriously damaged after it’s impromptu trip through the front doors. The dealership was damaged as well, though the extent of the damage has yet to be determined. Currently police are trying to locate the would-be thief.

This Crummy Looking Ford Pickup Has A Fun Surprise Under The Hood - A Drag Week Veteran's Project That We Love More Big Photos From The 2014 Shakedown At The Summit - Awesome Cars, Wild Action