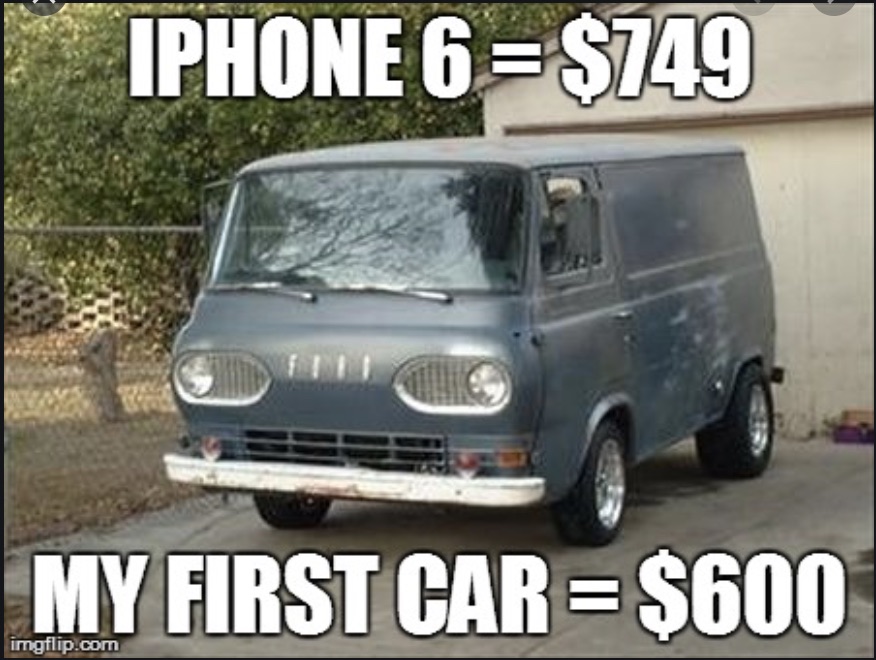 So, one of the stories that went flying around the Internet this week was a report from the IIHS and Consumer Reports that was a list of the best cars for Mom and Dad to get a teenager for their first car. If you are suddenly making a noise that is a cross between a retching sound and unmitigated laughter, don’t feel bad, I’m right there with you. I did get a couple of cars handed to me early on (read: before learner’s permit), but the complete sum of the value of all of those vehicles might have crested $1,200. Maybe. I was expected to figure out how to make the thing run and drive, and to keep it up, keep it insured, and to keep my dumb ass out of trouble with it.

In today’s society, the whole idea of “let the kid pay for it” doesn’t seem to be working out. But that doesn’t mean you have to cave to the kid’s whim…which is another subject for another day. Instead, I decided to put together a list of options for what the kid could use to putt back and forth to school or to whatever job they might get that doesn’t involve being a YouTuber. 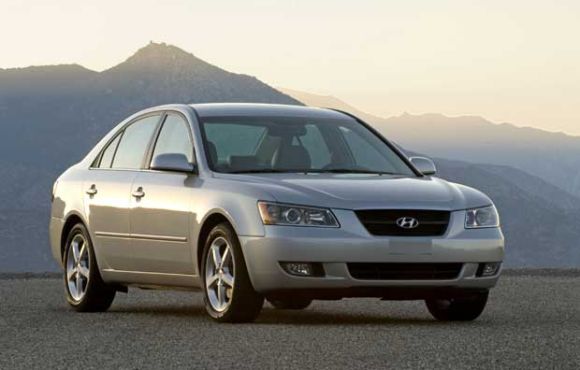 Why: Remember back to when some guy triggered a ton of speed cameras near Scottsdale, Arizona at high speeds? 147 MPH on the Loop 101, in a rental Sonata. The styling will put you to sleep, the safety features are modern enough and the prices should be affordable. Hey, you wanted fast, kid. 147 MPH isn’t a bad start! (I’ll also attest personally, 141 MPH in a similar vehicle in the middle of nowhere, Illinois. -ed.) 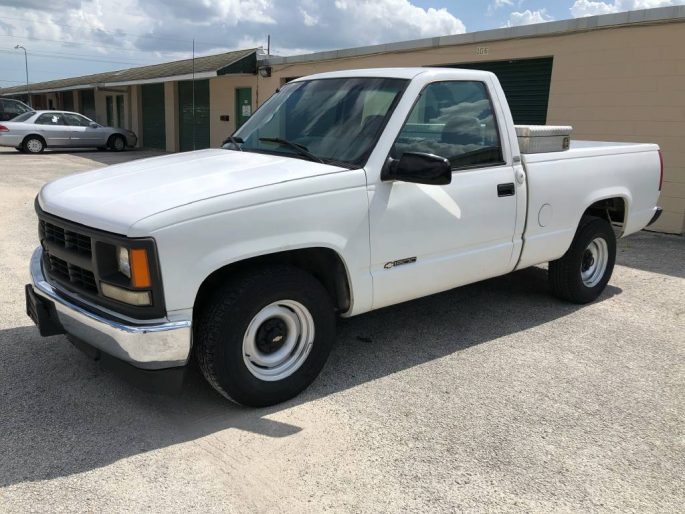 Why: You’ve been driving for about seven minutes. No way in hell would we cut a newbie loose in a diesel truck. They’ve probably been watching a couple of bearded dudes make some poor old Dodge belch more smoke than the first five years of the Industrial Revolution on YouTube and suddenly want that. Nah, kid. You get a 4.3L powered truck. You want to work it, fine. You want to trick it out, fine. You want to bitch about it? Okay, it’s my truck now. Moving on.

9. “It seems underpowered. What about a V8 truck?” 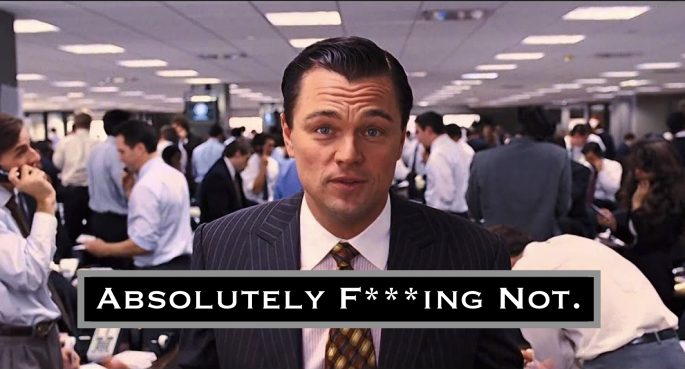 Why: Have you seen the YouTube video of a U-Haul rental GMC at a sideshow, ripping donuts with some guy hanging out of the bed yelling, “For $19.95 a day, you can rent this MF!” That’s why. Keep trying, kiddo. 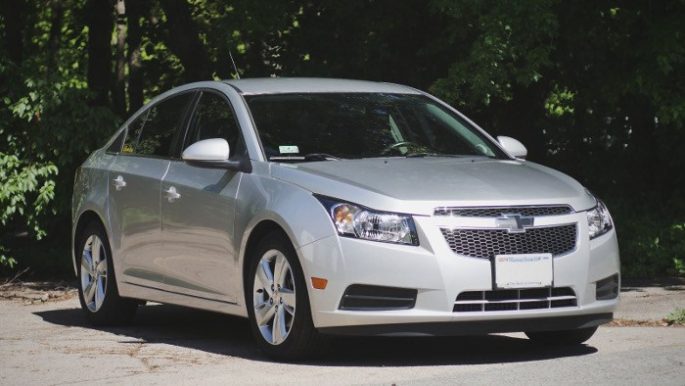 Why: You want a diesel, kid? Ok, here you go. Car and Driver managed to get 44 MPG out of it in real-world driving and it was rated at 46 MPG on the highway. They are actually pretty decent to drive, you’ll have legroom and because it turns into a marshmallow inside at the first point of impact, insuring the car should be a breeze. It’s also got all of that tech crap you kids like.

7. “Okay…I can do a front driver. How about something from Japan? I don’t trust American cars, my friend’s dad said…” 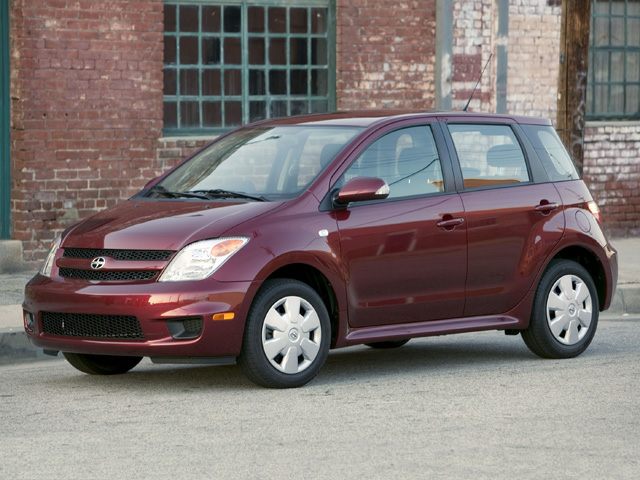 Why: One, your friend’s dad is a moron who gets frustrated when the rental car has a physical key instead of a fob. Two, you’re starting to piss me off, kid. Three: Toyota reliability packaged in a purple thing that looks like piled dog doo. Any other requests? 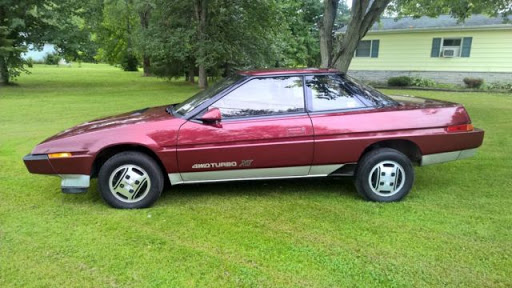 Why: Oh, I’m so glad you suggested a Subaru. How about a 1980s throwback that is packing all of the funky looks of the decade, 97 horsepower out of a flat-four that can turn all four wheels through a part-time four wheel drive system, and more than enough time to think up answers to questions you’ll be texted, like “WTF is that?” and “Are you still a virgin?”

Why: Because a little work is needed with some of these older models. 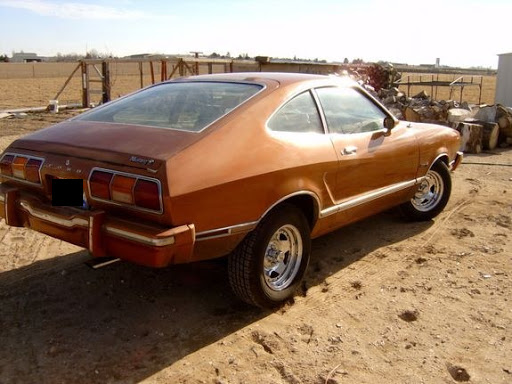 Why: No V8, possible fuel economy, no chance in hell of you “accidentally” driving through a crowd of bystanders. You bumped them, and they were able to push you away easily. You won’t even be tempted by the idea of being fast. Besides, the guy who drew up the first Mustang loved this version. You will too! 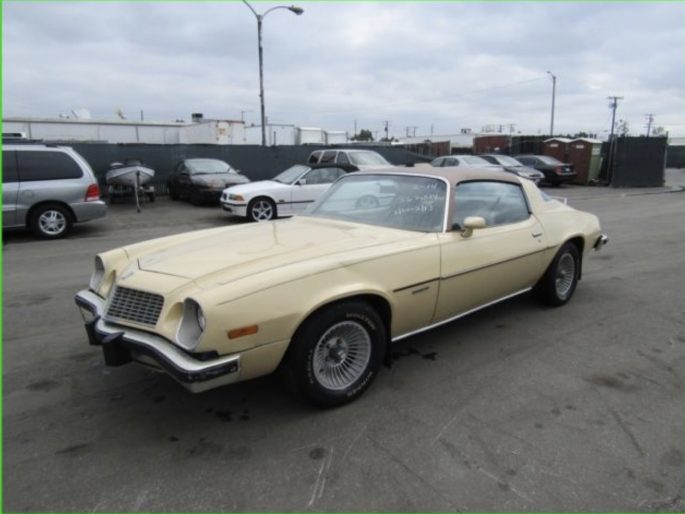 Why: Nothing says high-performance like a straight-six, banana creme paint job with the graham cracker crust half-roof and the luggage rack, amirite?

2. “Okay, I get it, you’re a savage. How about something a few friends of mine can hop into and go places in?” 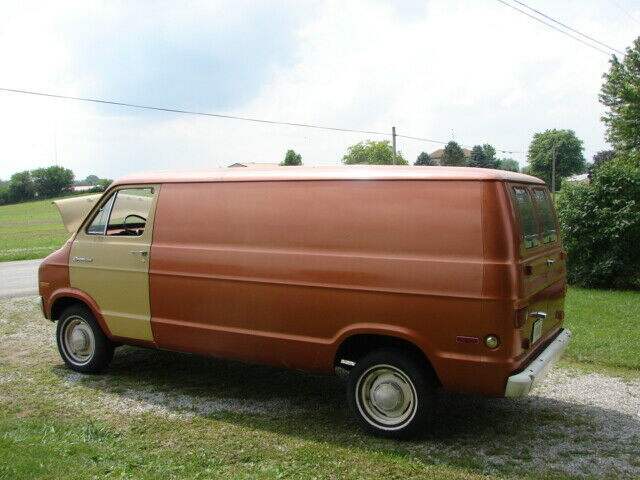 Why: *Slaps roof* …because there is so much room for activities in here! You and your friends can literally pile in here and head anywhere. I encourage that. What I don’t encourage is you turning this into a mobile Motel 6, so why not pick out something that the lovely little lady you’re dating will only get into once she’s packing enough pepper spray to put a moose down with? And that’s if her parents don’t see this thing first. I like to think of it as “rolling contraception”.

1. Alright, you’re a dick. What would you recommend for a first car? 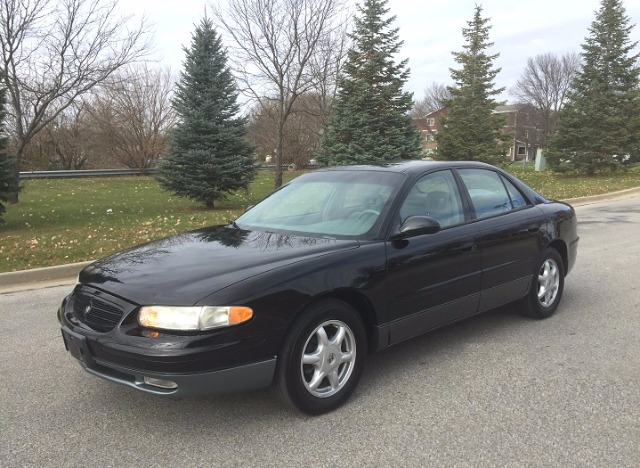 Why: If you break it, you fix it. If you get in trouble with it, your ass will be mine on a silver platter. And if you tell your mother that it’s anything other than a nice, comfortable car, I’ll kick your ass. Don’t be stupid.

Rowdy And Ready: 1994 Ford Ranger Splash With 460 Power Under The Hood The Colonial Classic Bracket Race Is LIVE From Virginia Motorsports Park!