Rowdy And Ready: 1994 Ford Ranger Splash With 460 Power Under The Hood 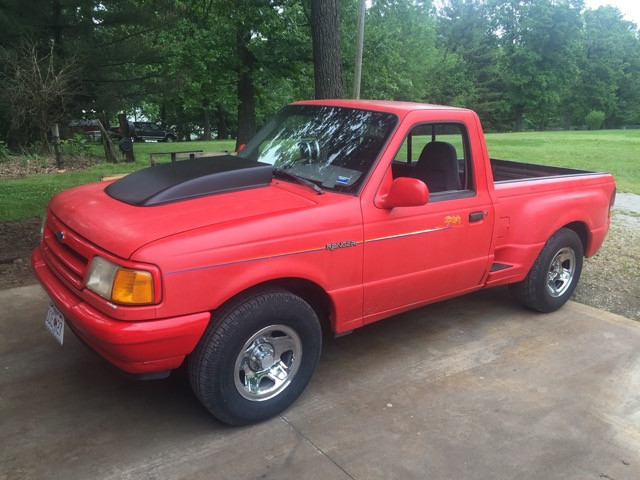 The Ford Ranger Splash was one of the many trucks that hit the scene in the early 1990s with stepside beds. Was it supposed to be hip? Was it supposed to be sporty? Well, it was a Ranger, so…yeah. It was interesting and sport-truck enthusiasts made some cool things out of them, but the “Splash” part of the name was a bit much. They were Ford Rangers in the end…small trucks that many considered throwaway units. Shame, really, because the platform was a solid bet. A 302 swap will make a Ranger stand up and dance properly and the bed is quite useful…even if you lose a little space with the stepside option. 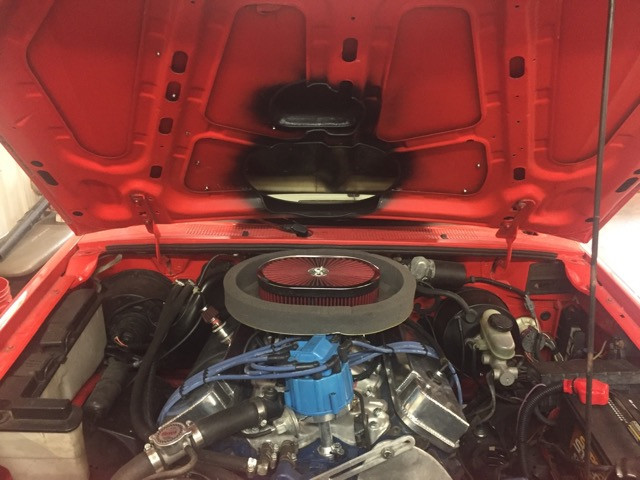 This beast, however, is something else altogether. The biggest engine offered at the time was the 4.0L inline-six, an updated version of the Cologne V6 that had been in use since 1962. That’s 244 cubic inches of droning, under 200 horsepower good times. So let’s up the fun factor and nearly double the displacement while adding only two more cylinders to the equation. Sound like a good time to you? It sure does to us! 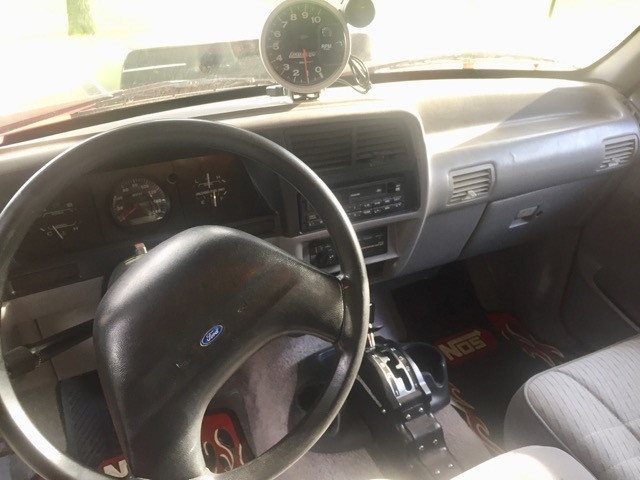 Best of all: it’s a fellow BangShifter selling the truck, and they’ve got a build book filled with photos, notes, and receipts. It’s begging for a new home, isn’t it? 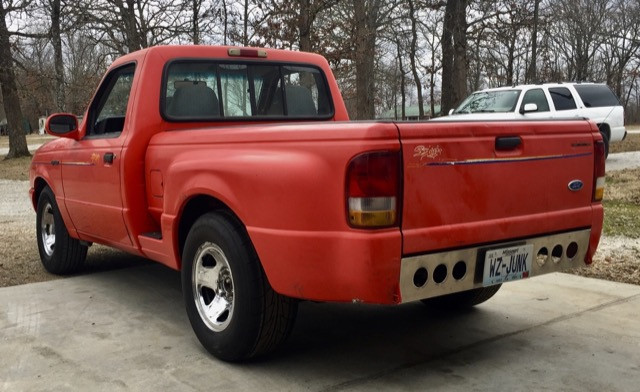 Scrapple, Your Guide To The "meh"-Worthy News! This Week: It's All Bad! BangShift Top 11: Best First Car Options For The Ungrateful Little Brat!