BangShift Top 11: The Ultimate Wrong Choices You Can Make, According To Everyone’s Opinion! 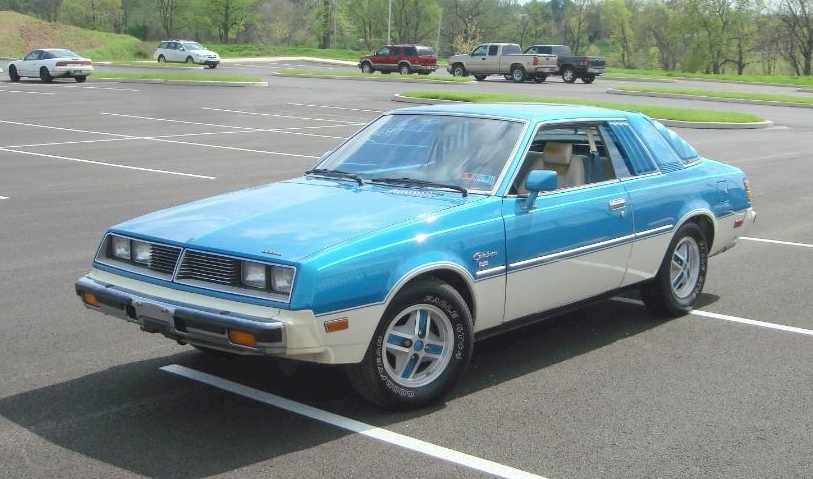 I first started checking out automotive forums online in the spring of 2000. Prior to that, all I ever really used the internet for was finding funny .wav files to keep on hand when my friends and I needed a good laugh. Almost twenty years later, I’ve seen forums rise up and cling to life. I’ve seen the rise of social media and most of all…I’ve seen the venom and true feelings behind some people regarding their opinions on vehicles. It’s like high school in a way: either fit into a clique and be accepted, or be unique and yourself and prepare for the jokes, the insults, and even the venom. Over the past few years, you’ve gotten an insight into the odd taste in cars I possess. I’ve spent time on other forums and have seen things there, whether I was asking for tech info or I was being a troll (and yes, in my earlier days, I was an prick on some forums).

There’s always going to be a “wrong” choice, regardless of what move you make, but I decided to go after the ultimate wrong choices here. Like ’em, hate ’em, doesn’t matter. These selections bring out the worst in the keyboard fingers. Agree? Disagree? Either way, the comments section is below… 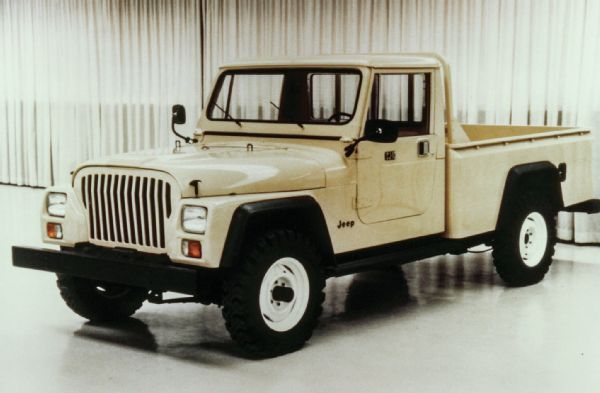 Jeep CJ, good. Jeep J-truck, great. Jeep CJ-10, bad. There’s only two markets for the CJ-10: the CJ-10A aircraft tug that the US Air Force bought, and the overseas market truck that went to Australia and other locations. The biggest problem? Look at that nose and see if you can guess how fast rhinoplasty jokes come into play. 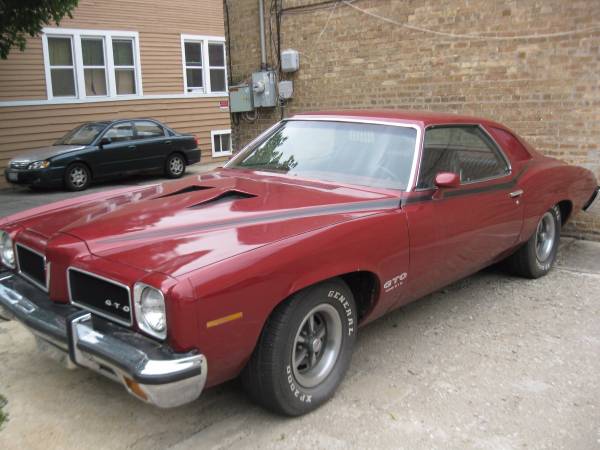 The Goat started off with a bang and ended with a whisper. Like most other hot musclecars, once the insurance companies and the government started putting pressure on Detroit, Pontiac downplayed the GTO so badly that it’s death in 1974 almost seemed like a mercy killing. However, the Ventura-based ’74 could’ve carried on if Pontiac’s performance people had won whatever internal civil war was going on. The ’73, on the other hand, was uninspired, plane-jane and when parked next to a Grand Am, sad. 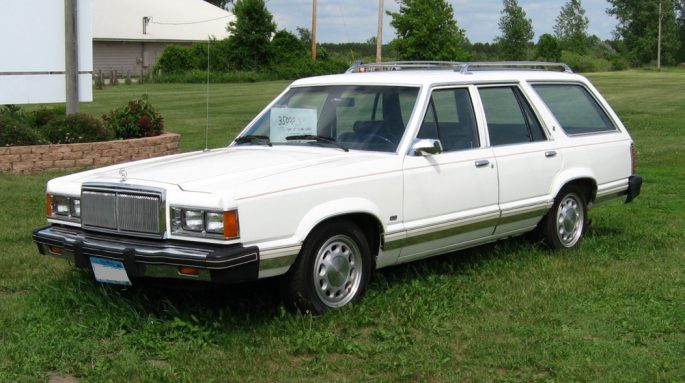 Yeah, the Mercury Cougar started life as a cousin of the Ford Mustang, but when Mercury downsized the Cougar onto the Fox platform, they couldn’t have screwed up any harder: they went with the plane-jane Granada body, the ultimate box on wheels, and kept the four-door and wagon versions. Sure, you could get a 302, but more likely you were getting a 4.2 V8, or you were getting an ancient straight-six. 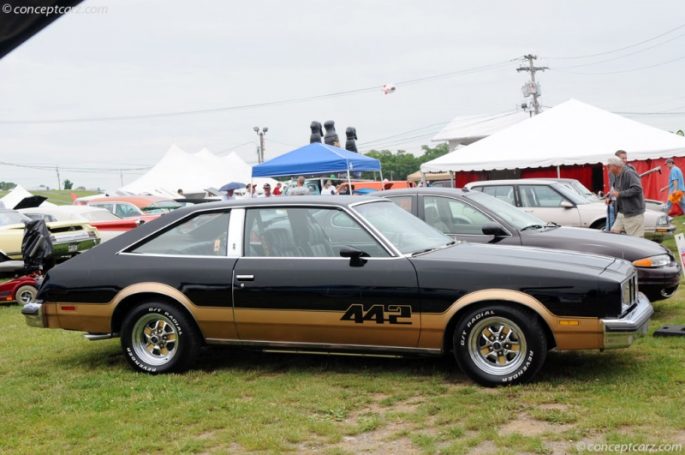 Oldsmobile was a hitmaker throughout the 1970s and did well in the 1980s, too, but consider this the equivalent of mis-stepping and slamming your pinky toe into the corner of some stout furniture. The program is good until you get to the back of the doors…everything from that point rearward is solidly horrifying. It wasn’t even a real hatchback, just a truncated trunk. 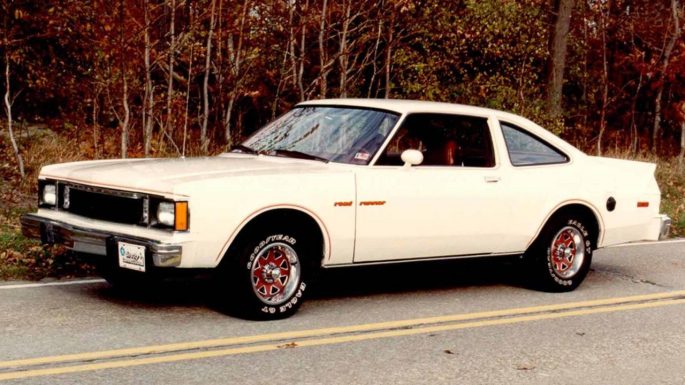 Lots of issues here. First, it’s a Volaré, not a Road Runner…the “RM21” VIN code died with the 1975 Road Runner. Second, as a Volaré, it had the Rust Runner reputation going in full swing. And finally, for 1980, it looked like Ma Mopar just shook her head, threw out tape “Road Runner” name tags, and sighed. Especially when you look back at earlier Volaré Road Runners, this was the equivalent of sighing and walking away. 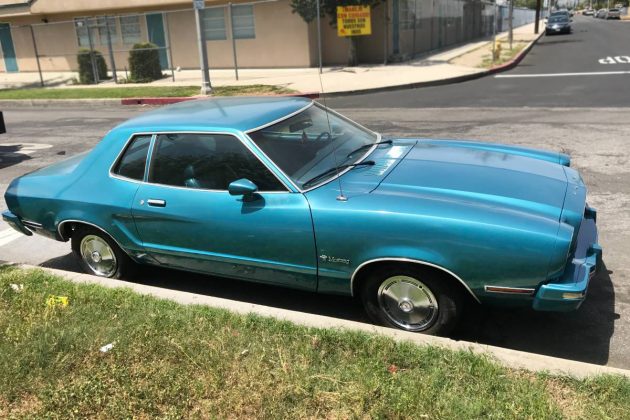 Everybody’s favorite whipping boy, the Mustang II was the right car for the right time…sales proved that. But that’s not why the car is here. Especially in two-door coupe form, the Mustang II was homely, and if it was a Ghia model with the diaper roof, just walk away. Funnily enough, my father had an M2 just like the one pictured above. Backfired like the fuel tank was spiked with black beans… 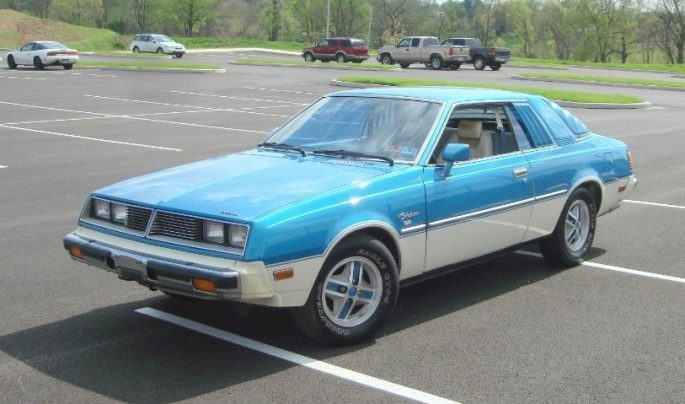 I don’t think there’s anything more offensive to the Mopar crowd than this car, period. The rebadged Mitsubishi Galant Lambda showed up with a hemi-headed 2.6L four, period-accurate styling and a bit of sport to it. But imagine trying to park this thing next to a 1970 Challenger T/A 340 Six Pack at the Mopar Nats…I’m pretty sure mob violence would play a part within five minutes. 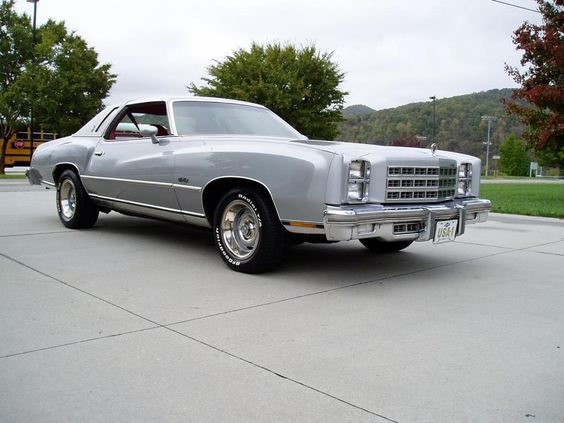 Wait…why the Monte Carlo? This thing was successful in the 1970s! You’re right, but what made it good is why the car deserves to be skewered. Remember the Monte’s origin? Yeah, the Pontiac Grand Prix, a car that in the 1960s espoused luxury and performance. Key word, “performance”. Chevrolet pretty much gave that up and let the Monte become a soft, sorted big coupe. It sold well, but once they proved to be bigger and thirstier than a 1980s Caprice, they became cheap throwaways. 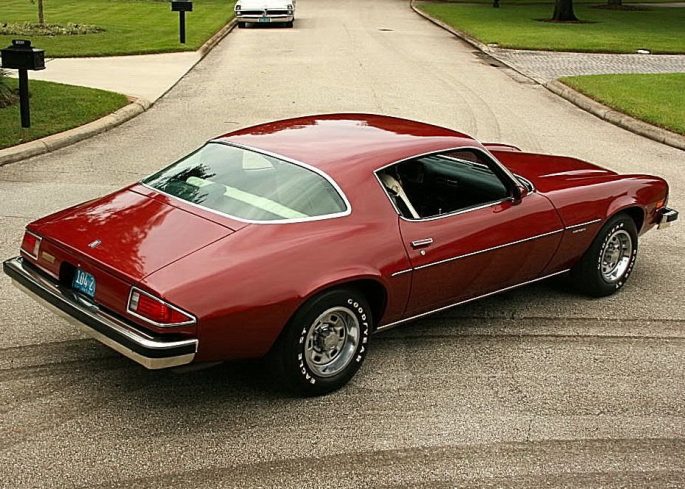 Let’s take a hammer to one of my sacred cows. The 1975 Camaro gets hammered for a few reasons here: first year with no Z/28 of any kind, instead being replaced by a “Gymkhana suspension package”. Catalytic converters appeared, horsepower was now a whopping 155 horsepower out of the 350. If it wasn’t for the IROC racing series using this body, it’d be difficult to see it in a positive light. 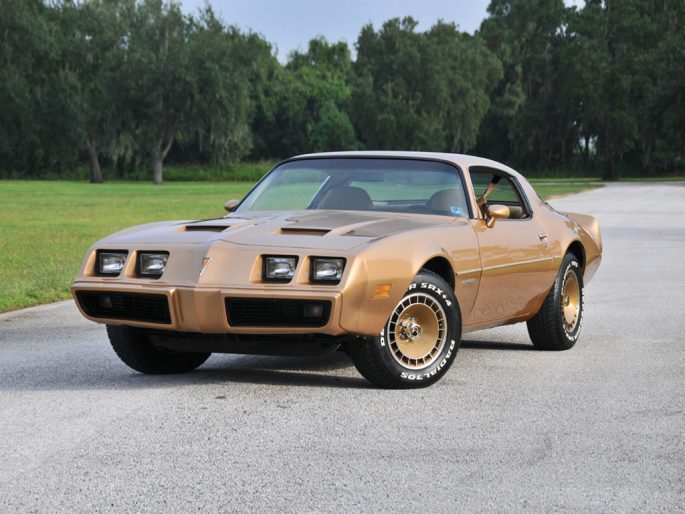 Picking a bad Firebird is like picking the Victoria’s Secret Angel you wouldn’t take out on a date. But since this is the name of the game, we’re going with 1981. Big-cube blocks were gone…you either got a Chevy 305 or the turbocharged Pontiac 301. And you’d enjoy an electronic carburetor setup on it. And if you were lucky enough to get a car built at the Van Nuys plant, you got water-based paint…which would delaminate and shed faster than a giant husky in Arizona. 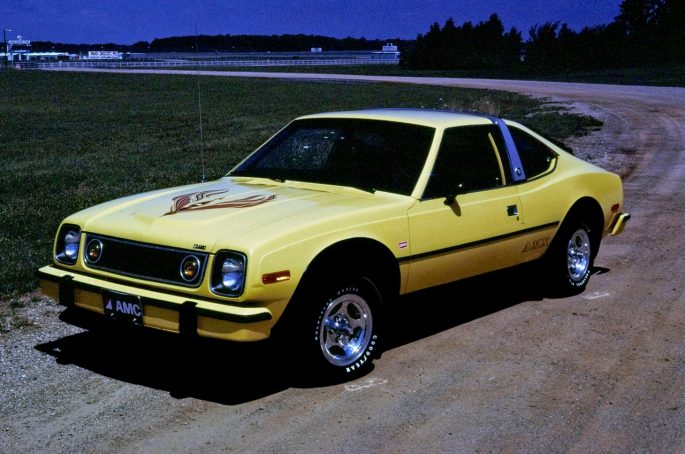 This one I almost didn’t want to take on. But I will, but I’ll be up-front about it: the reality is that after the name left the Javelin-based platform, it was an AMC Hornet that was trying to mean business, and you have to respect that part. But the Hornet AMX was wild, and the Spirit AMX was a last gasp. The Concord AMX looked like a stop-gap, and it was…bright colors from the Hornet, AMX logo design that carried to the Spirit, and everything else was parts-binned. At least AMC was trying.

Breadbox Bashing: Ride Along In A Minivan Demolition Derby! Question Of The Day: What Used-Car Lot Refugee Would Make A Great One-Model Racing Series?

15 thoughts on “BangShift Top 11: The Ultimate Wrong Choices You Can Make, According To Everyone’s Opinion!”