The First Project: This 1979 Chevrolet Caprice Was The First Car That I Helped Fix And Got To Drive 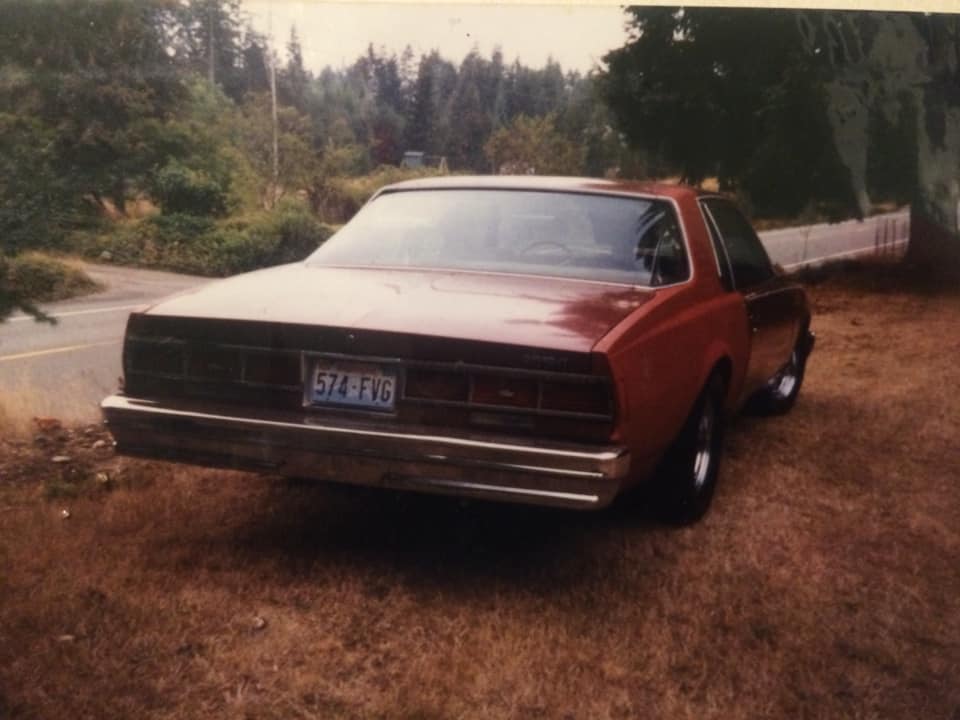 When it comes to photos of vehicles I have owned, the catalog starts properly in 2001. That’s not to say that photos of my cars from previous years didn’t exist or that I didn’t take them…I burned through so many disposable cameras back in the day that it wasn’t even funny. But two things conspired to get rid of all of the photos of any car I had prior to that point: one was an incident where a photo album I had built up over a couple of years had taken on water damage, destroying pictures of a section of time between June 1999 and the end of 2000. That explains why I’ve only got maybe two pictures of the 1987 Monte Carlo SS I drove in high school, a car I know for a fact was photographed like none other. Then there’s everything before that, and there’s a good chance those photos exist. There’s an equally good chance that those photos were burned in a bonfire and are gone for good, I don’t know. But I have almost no photos of any car prior to the summer of 1999 as a result of a major schism within my family, so just take these two photos and run with them, because this car was vital to where I am at today.

The greatest thing about this 1979 Chevy Caprice is that it was supposed to be a parts car. Sometime around either the end of 1997 or the first part of 1998 (memory fails me) I had traded a 1978 Olds Cutlass with a dying 4.3L V8 in trade for a 1977 Chevy Impala coupe that was the ultimate bare-bones edition…250 six, basic-ass black interior, and a transmission that had recently been the victim of my mother’s lack of driving skills. She actually had shifted it into park while doing about 40 MPH with me in the car, which introduced me to that hellish noise that I’m all but positive is the park pawl trying to find a home while the gears are spinning. The Impala was solid enough but it needed pieces to be a whole, useful car. While bombing around on my bike, riding out to a girlfriend’s house to do what teenagers do, I saw the familiar rear glass shape just poking out from behind a thicket of Scotch broom bushes and decided to stop in and investigate. In a village like Olalla, Washington, that isn’t the wisest thing to do. Dogs will be let loose, things will be thrown, and you never know who is fully off their rocker enough to take a shot. Luckily for me, I found someone who wanted to get the Chevy out of his yard for $150. Easiest time I ever had asking for money…after doing his own inspection, my stepdad forked over the cash I didn’t have and we dragged it back to the house.

Getting the Caprice running wasn’t an issue. All it needed was an intake manifold and carburetor installed. So a Weiand high-rise and a carb that was WAY too big for the 305 was slapped on and after some fun with backwards timing and an incident of flaming fuel being shot out of the carburetor like a hellish Old Faithful, we had a runner. And it ran sweet. Almost immediately, the Impala was demoted to parts car and the Caprice became my new main car. Over the short time I actually owned it, it ran mainly two sets of rolling stock: first was the Cragars in modest and huge for a kind of stinkbug 1980s stance, then after I had enough money on hand, the no-name Auto Drag style wheels went onto the car.

Stereo? Yep, did rear 6×9 speakers and a deck, good enough. Hoodscoop? Yep…we harvested a Cowl Induction scoop off of a family friend’s Mercury Comet and pop-riveted it onto the Caprice’s hood. Other bad modifications? Oh, yeah, I was full of them at this age. We heated the coils down to a stupidly low ride height and hacked the exhaust just before the catalytic converter to make some noise. Driving the car afterwards, the car was so weak-sprung and low that it’d bang the frame while making the drive to Olalla Foods while being driven normally. Twenty-odd years later, I’d go back and smack young me around while yelling “NO!” over and over again, because none of that would’ve happened.

So what happened to this car? Well, about that schism…shortly after the wheels went on and the car went low, my relationship with the head of the household went sour and in short order I found myself living in a new state, having had to leave the car behind since I had no license at that point. Last I ever heard about this Chevy, it was sold to someone in Tacoma, who turned the car into a lowrider.

There’s no lesson here. No history, really…I drove the car maybe three times ever. But I had pride of ownership, and I did drive this one. Good money says that this car is long gone, but on my list of cars I’d like to build, another 1979 Caprice coupe is on the list, simply because I want another chance. 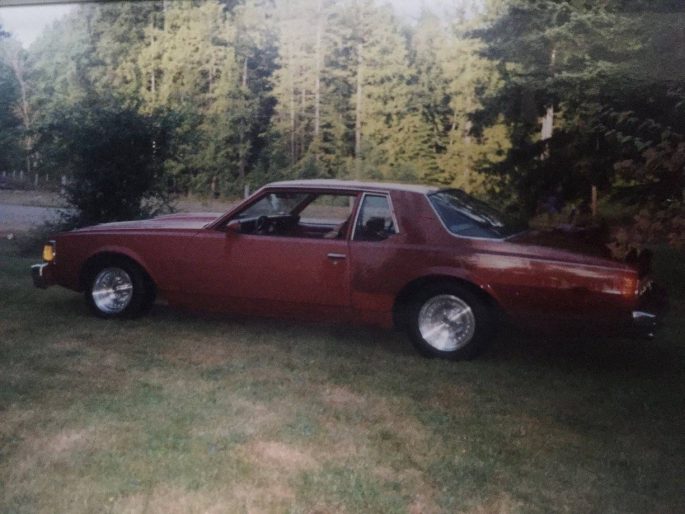 4 thoughts on “The First Project: This 1979 Chevrolet Caprice Was The First Car That I Helped Fix And Got To Drive”