Throwback Thursday: McTaggart’s First Automotive Photo Shoot….On The Wrong Side Of The Lens 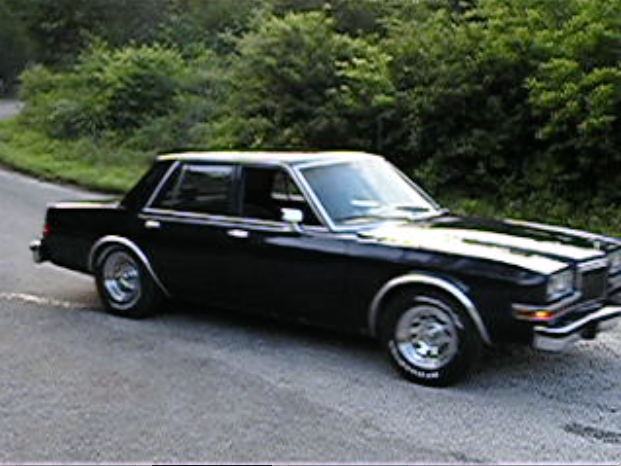 (Photos by French) Throwback Thursday has permeated my Facebook for a while now. While it can be irritating when a family member puts up a picture of you without warning, sometimes it’s pretty cool to go digging through the trove of pictures and files and see just what exactly you can come up with. In this case, this is of a photo shoot that was done somewhere in Texas in the summer of 2005. We convinced a guy in the barracks we knew with a good camera to come out and do some beauty shots for us…we might have paid him in liquor, I don’t remember. While I go stare into a mirror and ask “Where’d all my hair go?” with a tear in my eye, check out the pictures we shot. 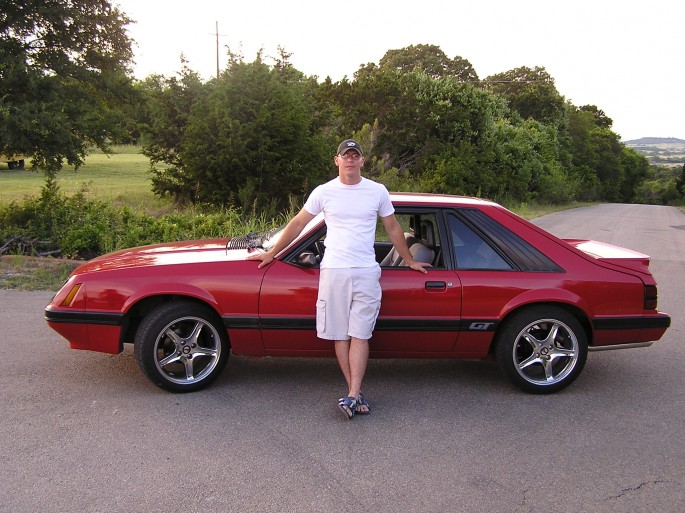 This Jason was a 5.0 freak. His four-eye was a snotty little thing. 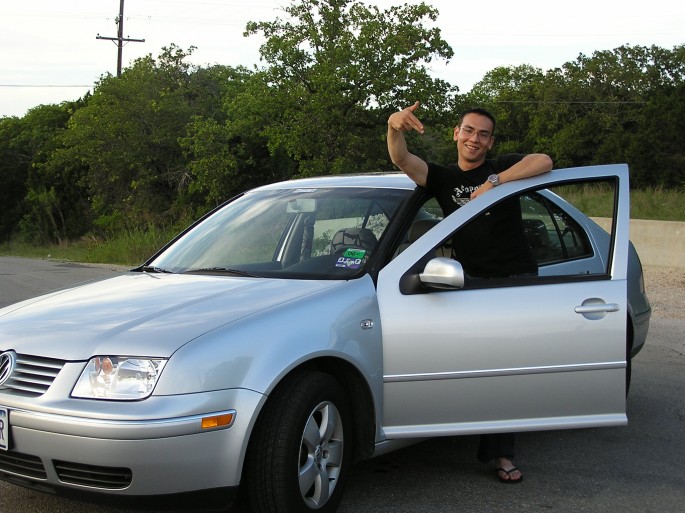 This Jason had just purchased his first car, a TDI Jetta. Unfortunately, the car’s life was cut short when a Super Duty backed over the nose, tearing the intake clean off. 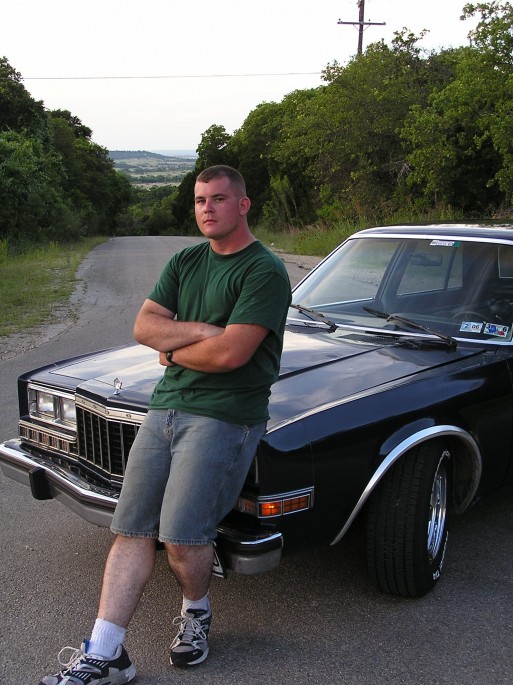 And this is me, nearly ten years and about fifty pounds lighter, with a freshly painted Dodge. 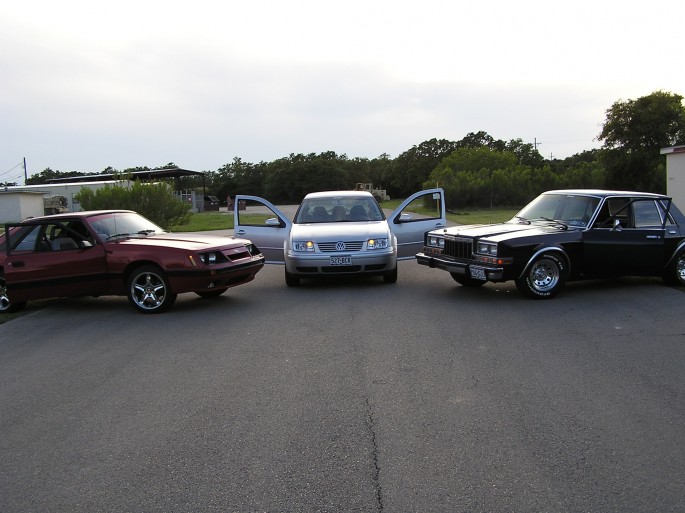 I don’t remember the “why” for this picture, but we did it anyways. 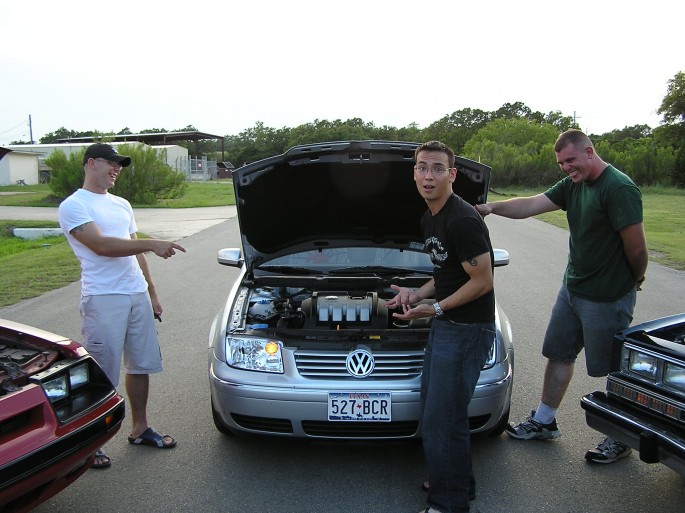 We used the positioning to take a shot at the Jetta. That Jason has a great sense of humor and played along.

This is a screenshot of some of the video we took…somewhere over the years, the program lost the audio. We left enough rubber where we were doing all of this to warrant some extra attention. 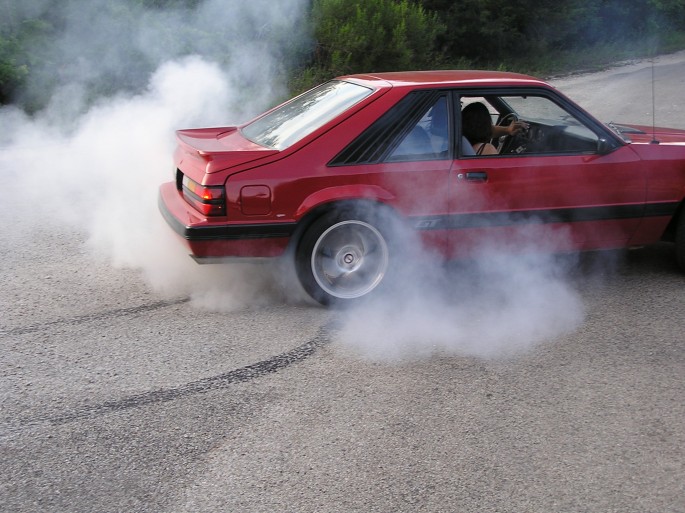 Historical Video: Development of the Chrysler K-Car What Would You Do With This 1961 Mack Cabover Truck? We've Got Some Ideas

One thought on “Throwback Thursday: McTaggart’s First Automotive Photo Shoot….On The Wrong Side Of The Lens”