Unhinged: GM Is Going All-In On Electric Vehicles By 2035? That Sounds Bold… 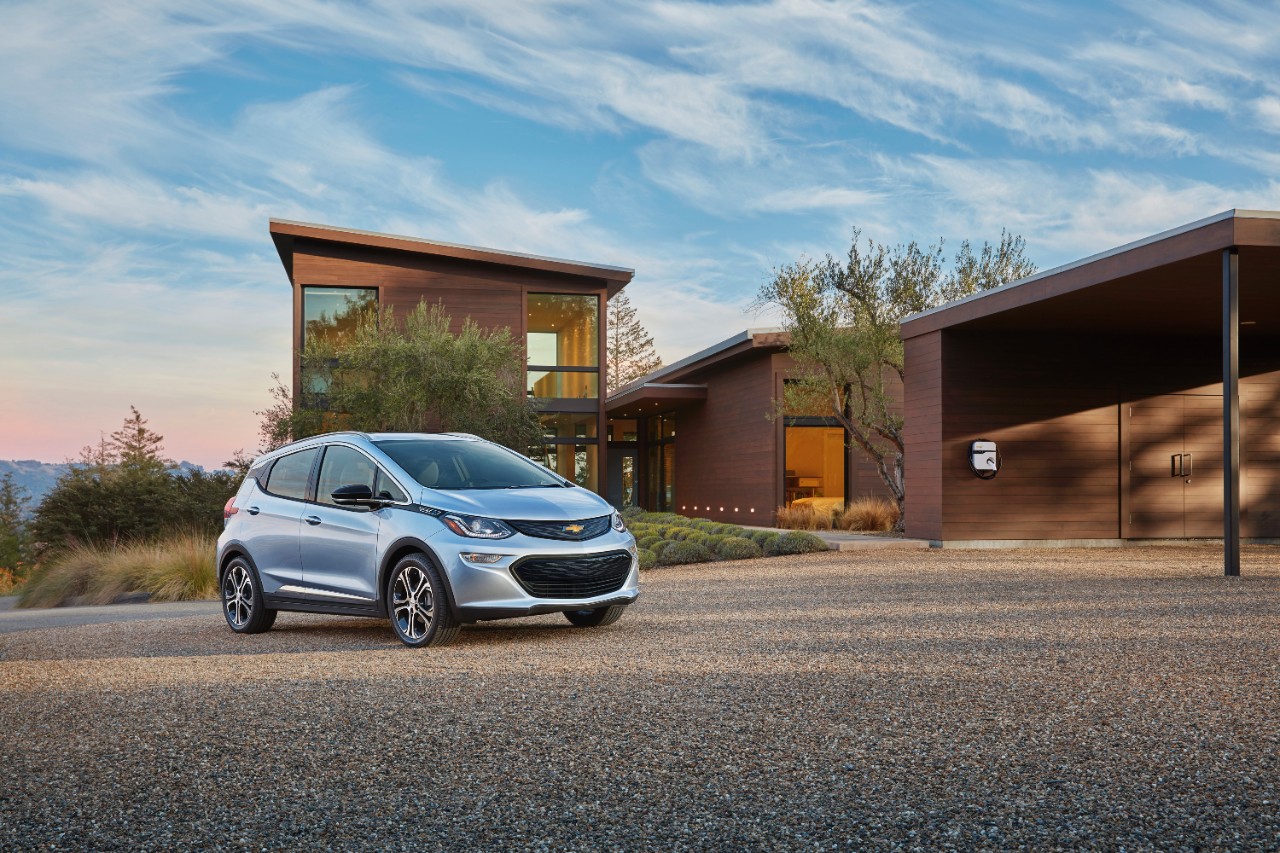 The news came down on Thursday: General Motors pledged to stop making gasoline-powered passenger cars, vans, and sport-utilities by 2035, promising to move past the internal combustion engine and forward into a future that GM leader Mary Barra called an “example of responsible leadership in a world that is faced with climate change”. GM has said that they are willing to invest $27 billion dollars in electric vehicles between 2020 and 2025 in the past and is intending to have at least 40% of it’s U.S. market vehicles be battery-powered electric vehicles. On top of that, they want the factories to be carbon neutral by 2040.

Well…okay then. So, this leads me to a question: Just how, exactly, do they intend to do this when there is, at best, minimal infrastructure to support EV vehicles nationwide, when there are still a myriad of questions regarding serviceability and eventual disposal of the batteries once the vehicles age out, and whether or not the buying public, on the whole, will accept them in place of current models?

Tesla’s success in the EV market has to be lauded, for sure. What was nearly a joke in 2008, an electrified Lotus Elise that had the interior room of a Power Wheels, became the new fourth in the American brands, a Silicon Valley startup that has transcended past “plaything” and into the day-to-day. There’s a bank of Tesla chargers at my local grocery store and routinely there’s a Model 3 or a Model X sitting, sucking up that sweet, sweet energy. But they are ONLY for Teslarati and their vehicles. The only other EV charging point in Bowling Green is at the National Corvette Museum. After that? Hope you brought an extension cord and the adapter, buddy. 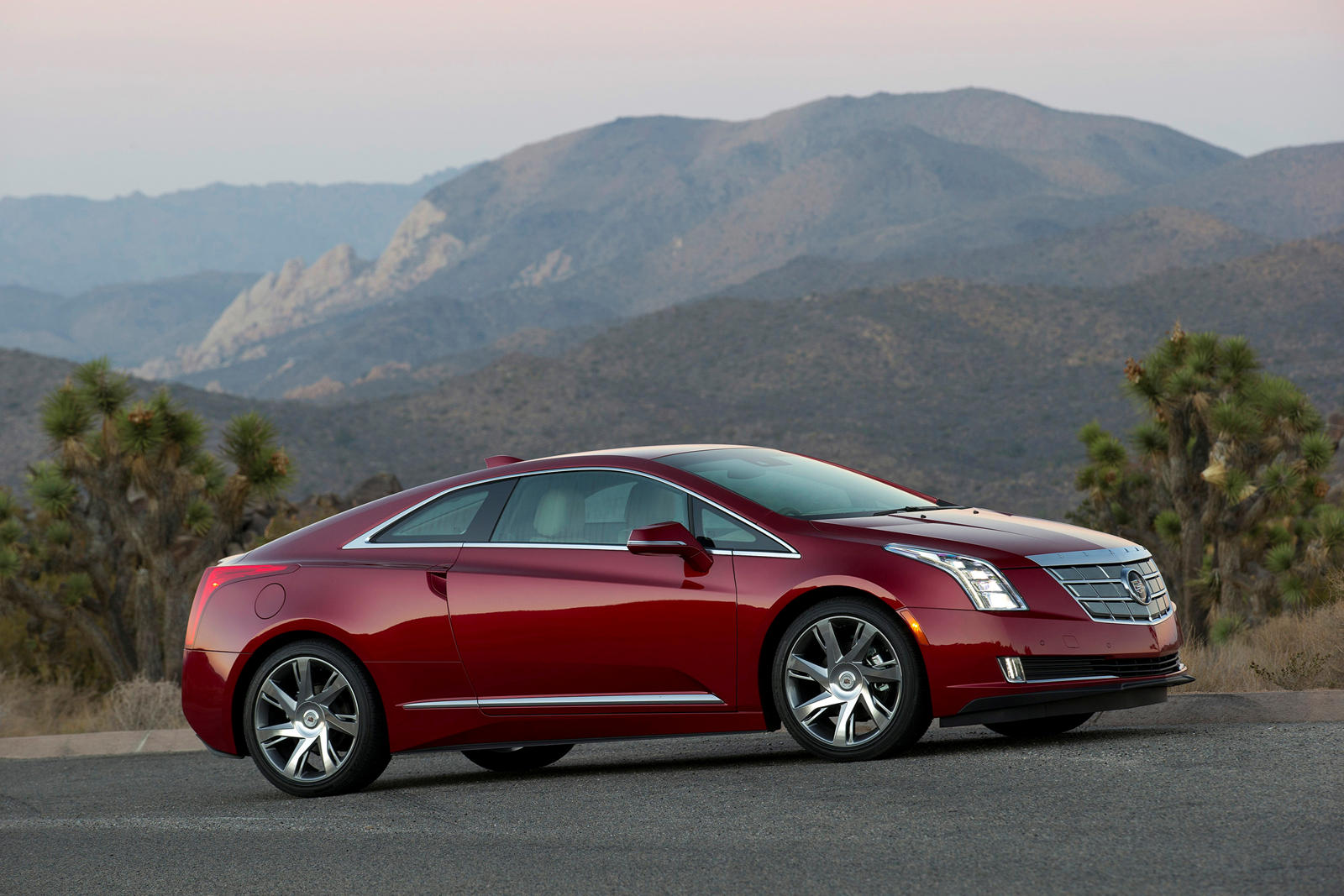 It’s easy to shove off the EV revolution as faddish. It’s accurate to raise criticisms about sourcing the materials for the batteries or to ask about disposal, or to bring up issues with safety. Remember the Rimac Concept 1 that Richard Hammond crashed during the filming of The Grand Tour? Reportedly, the car kept catching fire in the storage lot after it was removed from the Swiss hillside where it wound up. The same has been said of Teslas that have crashed. In one incident, a Tesla that had already been involved in a fatal accident and had been on fire reignited while sitting in a tow yard after it had been hauled away.

Rimac is a small, boutique manufacturer. Tesla is a new company hell-bent on working with new technology, and they have been for over a decade. But GM?

It’s not that GM is new to EVs. There was the EV1 program of the 1990s, electric Chevrolet S-10s, the hybrid Chevrolet Volt and Cadillac ELR, the SEMA concepts, the eCOPO Camaro, and currently the Bolt EV. In the spirit of transparency, a 2017 Volt has replaced the perpetually problematic 2012 Cruze at BangShift Mid-West as the daily-driver car and in the near one month of ownership at time of writing, the car has proven to be the ideal daily knockaround car, staying all but completely away from the gasoline engine unless it’s cold enough to warrant waking it up for cabin heat or for the two times we’ve depleted the battery during our errands rounds. I’ve had similar positive experiences with a first-generation Ford Fusion Hybrid at the tail end of my Army days in 2010. Hybrids make sense. But full EVs from a mass manufacturer? There’s a lot of questions that seem to need answers before I can swallow a pill that big. And I don’t think I’m alone in that respect. 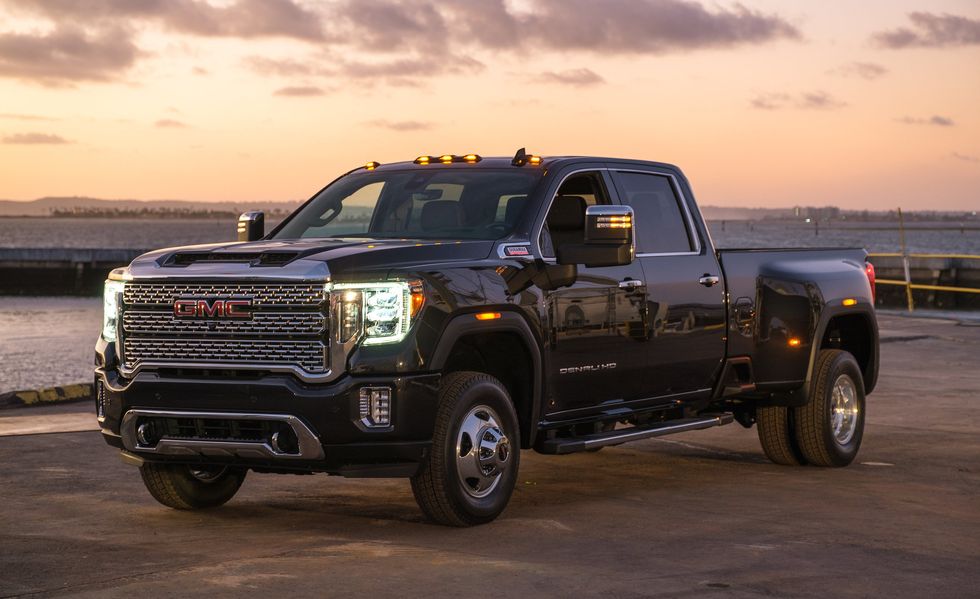 Morning Symphony: Hellraising At Motorvation 2021 You Can Make Power Level Adjustments With Just The Flip Of A Switch Using Holley EFI And Here's How!

11 thoughts on “Unhinged: GM Is Going All-In On Electric Vehicles By 2035? That Sounds Bold…”