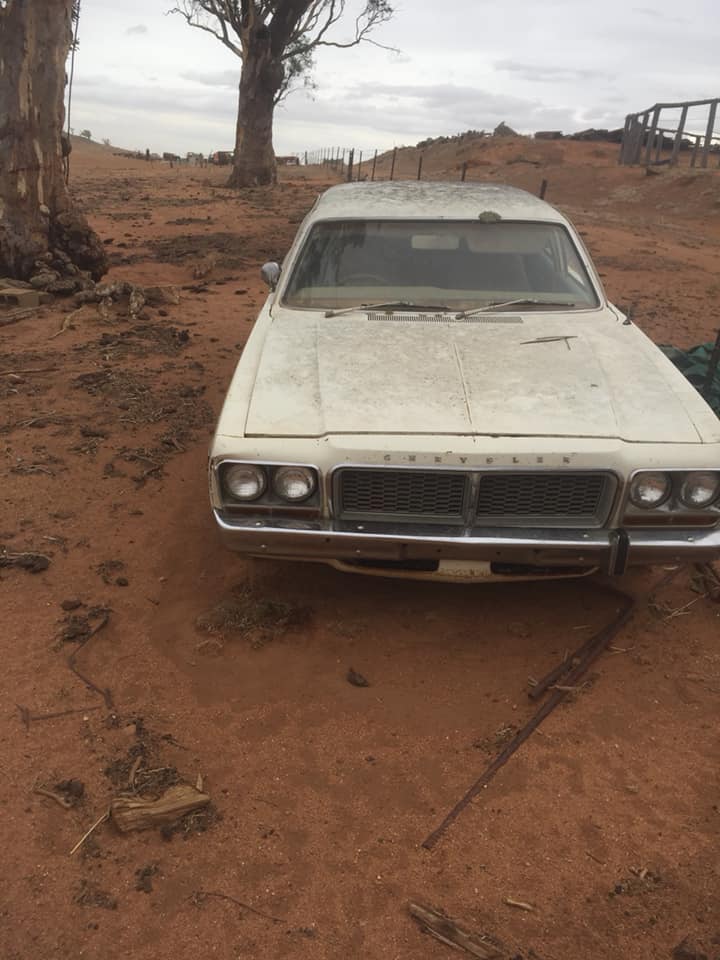 So…I didn’t know that you could shop for Australian markets on Facebook Marketplace. Like I needed another way to dive down the rabbit hole of online car shopping, right? But I did, and I’m pleased with the cool stuff I’ve been finding at what would be considered reasonable costs. From the Aussie cars that we in the States only see on YouTube videos or whenever Mel Gibson is dressed in leather to JDM legends that are just normal cars over there, to some of the more interesting American cars that have crossed the pond – seriously, someone in Alice Springs has a 1984 Chrysler Fifth Avenue for sale…WTF? – the pickings are good.

As someone who has never set foot in the Southern Hemisphere, where do you start looking? Well, my broke ass started looking low. What could I find that I’d either adapt to quickly, or would be content to just have the body at the ready? So I started hunting…and I’ve learned that playing the Rough Start game only works for older late-model stuff that’s pretty ragged. Desert-find cars aren’t what you’d expect and the closer you get to the ocean, the closer you get to Swiss cheese. The one car that came close up to my final decision was a 1977 Holden GTS, but it was going for AUD $35,000. So…well, in short, I dived back to my roots, found an old Mopar, and decided it’d work. 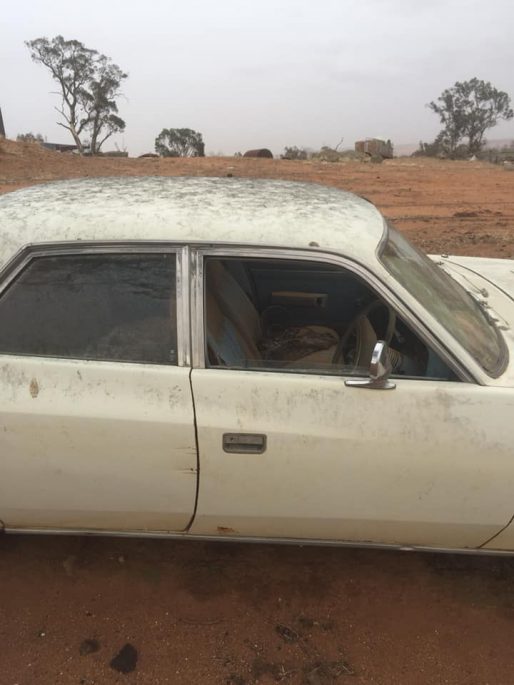 Alright, skewer away, because the choice I would probably make would be this car. Ignore it’s description, it’s a CM-era Chrysler Valiant, which covers 1978-1981. It’s the last of the Chrysler products before Mitsubishi took over and Mitsubishi cranked them out for a minute before dropping the ax. The body shell is just about the same as the VH Valiant, which was a fully Australian design, but was still based on a Chrysler A-body platform…meaning that mechanically, there should be at least a bit of crossover between Australian and American parts. Win number two is that a small-block V8 should be an easy drop-in, since there is no way you will convince me that a 245 six with Electronic Lean Burn is going to do much for my soul. 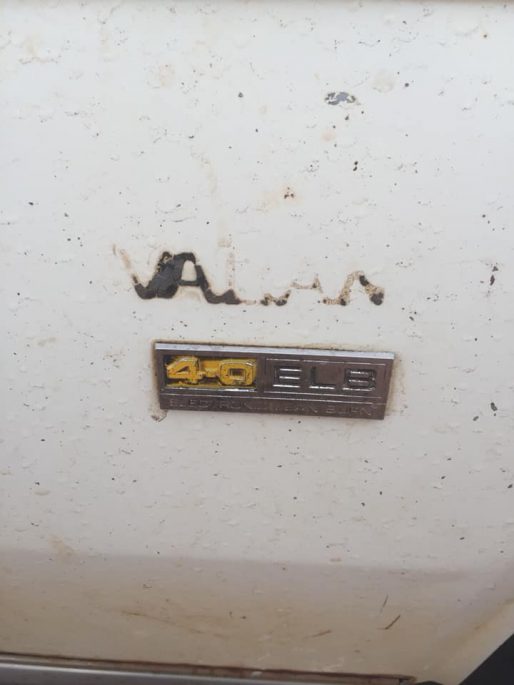 One good round with a pressure washer, a built 360, and a solid four-gear would wake it up. I’d stick with the factory paint options and shoot the car in Augusta Green with blackout trim, a kind of nod to the GLX package, the “hottest” Valiant you could get at the end. After that, run with the usual A-body mods, a set of Vector turbines for wheels, and it’d look properly tough and ready for a good, long cruise.

And yes, in case you were wondering, it is fun to spend imaginary money. 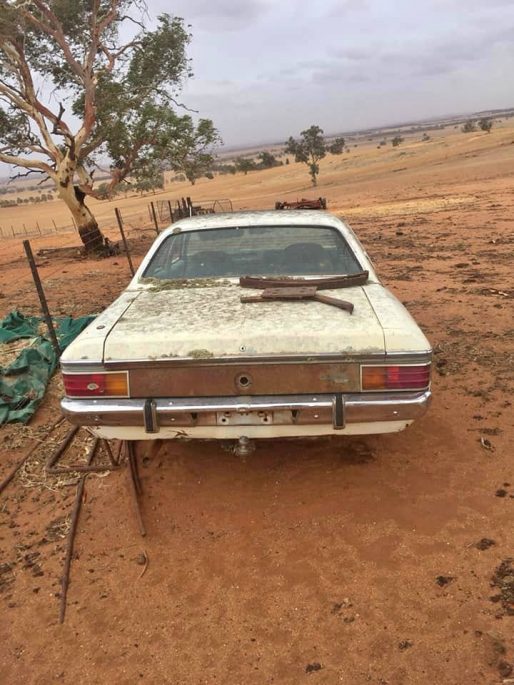 The Bad One: Ryan Newman's Last Lap Crash At The 2020 Daytona 500 Want Your Late-Model GM Truck To Be A Better Shop Truck? Check Out RideTech's StreetGrip System For 2007-2013 Trucks!

4 thoughts on “Unhinged: Hunting For Beaters On Australian Marketplace Sites”