Unhinged: No Filming At The Nurburgring Without Pre-Approval – Bad For The Community? 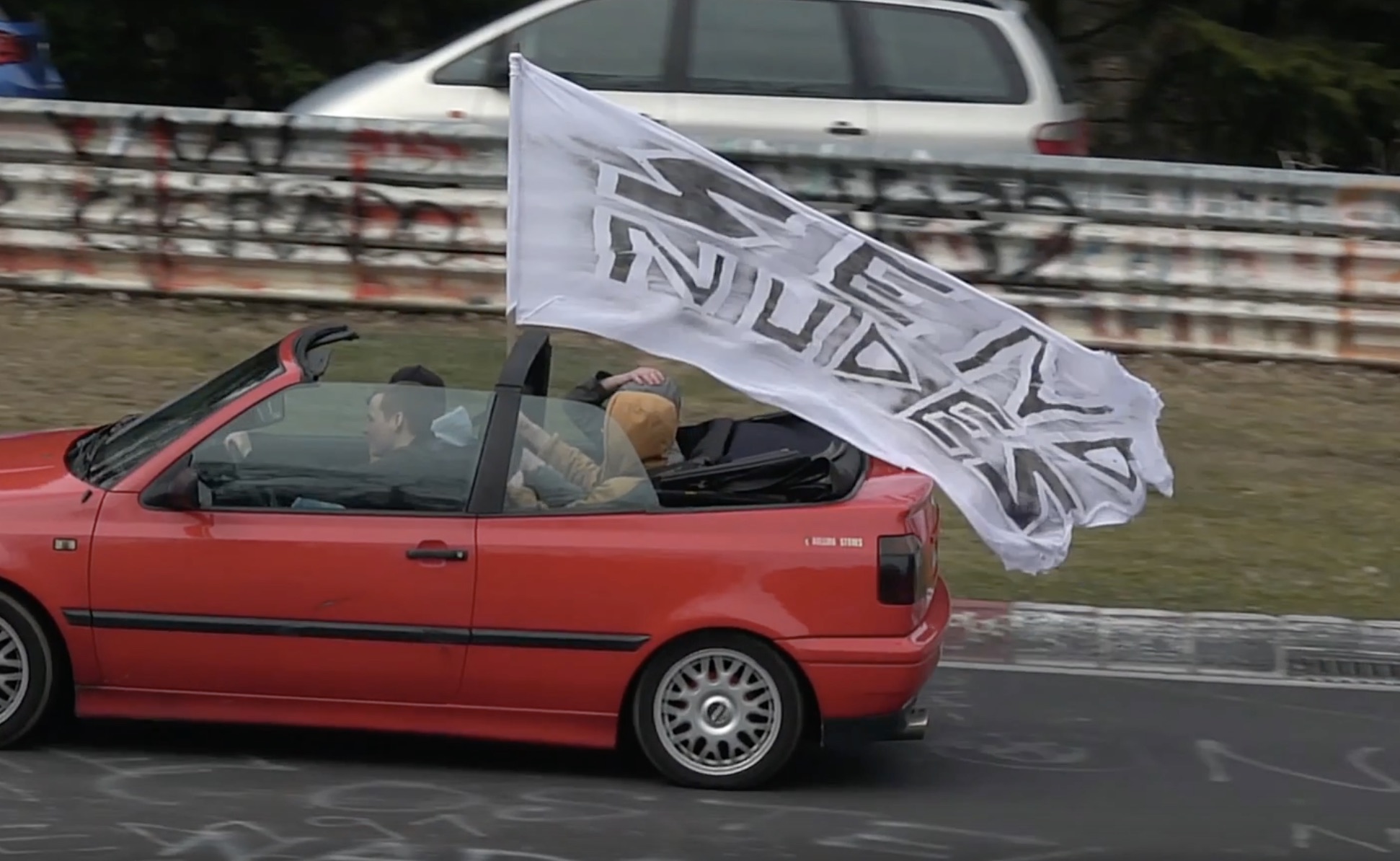 I genuinely thought this was a clickbait video when I first watched it. Auto Addiction is a YouTube channel that has consistently provided great footage from the Nurburgring in Germany. We’ve seen crash footage, funny footage, interesting vehicles that hit the track during the Touristenfahrten days, and plenty of good old-fashioned 10/10ths driving clips from their videos. Except now, that seems to be compromised.

They wrote: “Yes, it’s true… Some of you might have witnessed it themself, but the Nürburgring GmbH called the POLICE to stop me from filming at the Nordschleife! Their motivation is that our videos are bad publicity for the Nürburgring and they claim I am filming on private property, which is only allowed if you have, you guessed it, a media license. Unfortunately we are not eligible to get a media license, since we like to show you guys all the stuff that happens on the Nürburgring, instead of kissing their ass and showing only what they (Nürburgring GmbH) want other people to see (i.e. not showing any crashes, drifts and all other exciting things that, in my opinion, are part of racing and is what made the Nürburgring famous in the first place…”

On one hand, the Nurburgring staff can do whatever the hell they want to and if this is their protocol now, so be it. That sucks, but that’s life…even though I personally think that the “bad for publicity” claim reeks of fresh horse fertilizer. On the other hand though, look at what YouTube and social media has done for racing in the last ten or so years…think about the events that wouldn’t be anywhere without the likes of other creators, like 1320Video for example. Think about driver and friends of drivers who want to show off their achievements. If Speedworld had thrown a fit the night I took my Mustang down there, I wouldn’t have had footage of the best night on the trip I ever had as a driver.

There are places I want to travel and check out before I die, and the Green Hell is on that list…and it remains on that list explicitly because of videos I’ve seen over the years. Same as Mt. Panorama, same as Suzuka, same as Moreeb Dune in the UAE. There is no less danger, no less amount of crashes, no less amount of general f**kery that goes on. Gearheads are pretty much the same the world over. Why the crackdown now? What changed? The Nurburgring is known for being challenging and the rules put in place make jackass drivers pay if something happens. Why punish the people providing free media?

The Gap Between Two Generations: This 1981 Pontiac Firebird Turbo Formula Is Gorgeous! Heaven For A Hot Rodder: Take A Tour Of A Goldmine Yard With Vice Grip Garage!

3 thoughts on “Unhinged: No Filming At The Nurburgring Without Pre-Approval – Bad For The Community?”