Unhinged: Roast The Late-Model Driver Nanny Of Your Choice! 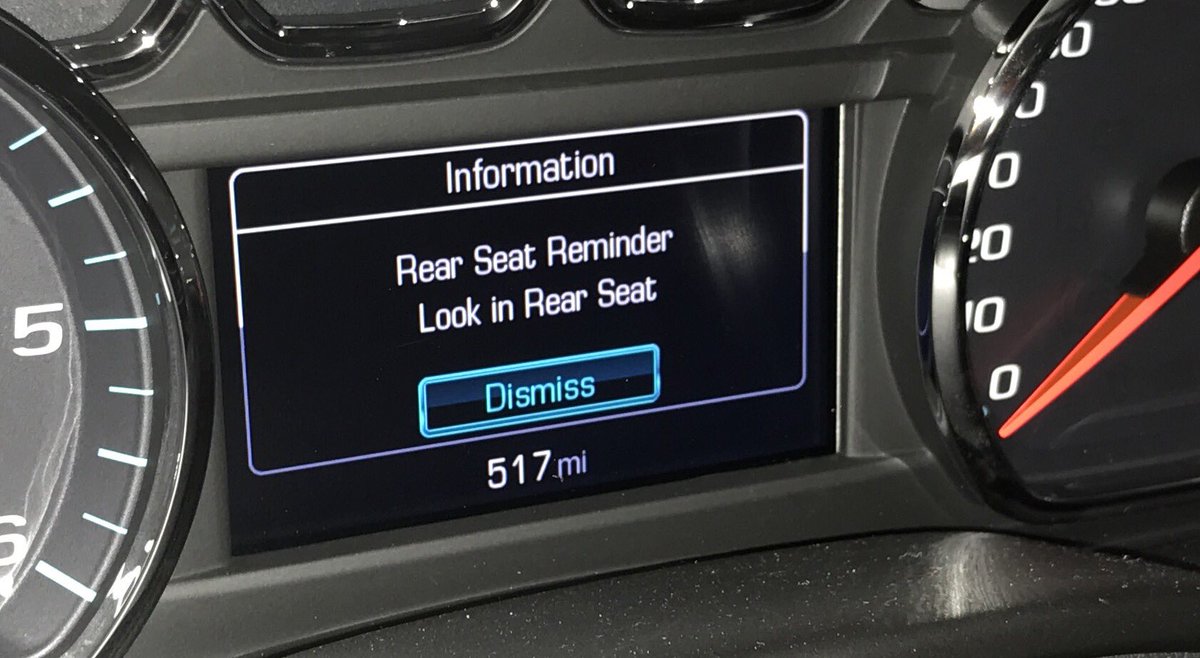 In a study conducted by J.D. Power, drivers of newer vehicles with features like lane-depart assist are more annoyed than anything by them. One of the figures cited was the amount of people interviewed who disabled the lane-keeping/vehicle centering systems in their new vehicle, which was 61% of those in the study. Sixty-one percent of drivers cannot stand the chimes, the steering wheel shakers, and the note in the middle of the dashboard that is trying to be polite as it informs you that your current state of attention as a driver is right up there with a sloth on Dilaudid. I agree with the sixty-one percent…I’ve been driving between the lines for over twenty years now legally (and longer, if I must be honest) and the only thing the Vehicle Panic Management System is good for is giving me a mild start when the car I’m driving at the moment thinks I’m about to make a right turn directly into Plum Springs via a cornfield, even though I’m perfectly straight on Interstate 65 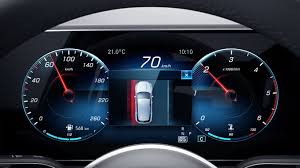 My stance hasn’t changed one bit: the test required to get a driver’s license anywhere in the United States are a joke and the nannies are simply there to protect people who shouldn’t be driving in the first place. But it’s not just driver’s aids that work my nerve…oh, no no no. Let’s talk about my favorite one for a moment: the rear seat reminder. Prevalent in GM vehicles and rapidly spreading to other makes, the rear seat reminder is designed to leave you one final note right after you turn the vehicle off but before you leave the car: Did you leave something in the backseat? Let’s be realistic for a moment. The system should be saying, “Did you forget someone in the backseat? Like maybe a pet, Grandpa, or your five-month-old child?” The sad truth is that the system has merit. There are too many incidents of pet death, child death, and so on and so forth because the idiot behind the wheel didn’t think about how fast a car interior can turn into a convection oven.

The funny part about this is, the individuals most likely to be guilty of negligence probably aren’t driving late-model cars that have this feature. Instead, it’ll be the well-worn 2004 Impala that hasn’t been washed in probably two years that will be the vehicle seen on the news. It’ll be the 1997 Ford Expedition that’s in the field with perfect tire tracks leading off from a super-gentle curve of the highway. So as you are out driving, avoid the crossover that’s ping-ponging between the yellow and white stripes, the moron with his feet kicked up on the dash because his Tesla is in control, and be sure to note that Volvo that’s closing in quickly on the semi trailer in front of it. It’ll stop in time…right? Only one way to find out, and that’s to let the system do what it’s supposed to do. You can’t help but see these systems in the same light as a parent who is patronizing their own kid. “I know you can drive, honey, but how about we let the car do it for us this time, okay?” Forget that.

And hey, if you’ve got a punchline for one of these Good Idea Fairy-inspired systems, feel free to add below!

The American Powertrain Parting Shift: Spectacular Ford Drag Team Video From 1969 This Econoline VS Corvair Truck Video From The 1960s Proves Everything You Ever Thought About Them

9 thoughts on “Unhinged: Roast The Late-Model Driver Nanny Of Your Choice!”