Unhinged: Why SEMA Special Build Cars Are The Ultimate Tease 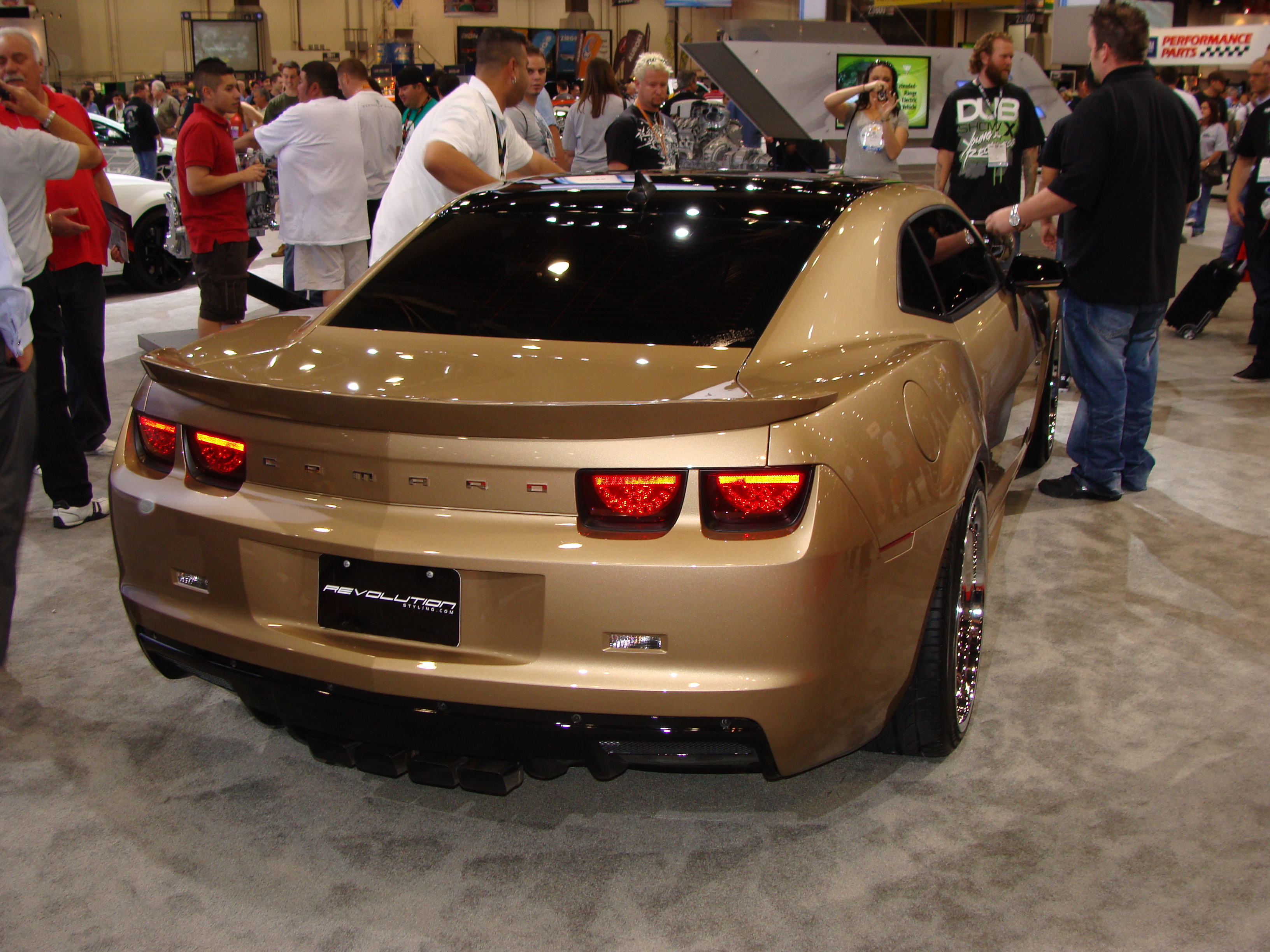 The last time I was at the SEMA show, in 2012, I was more enjoying myself than I was working. I was taking in the sights and sounds, and had made my way to the Mopar booth. Sitting among Jeff Dunham’s Challenger and the Little Red Ram concept sat one specific 2012 Charger that looked fairly nondescript, except when you looked inside you saw the one item that has been missing since the Charger came back to life in 2006: three pedals and one stick coming up from the floor. It looked perfect and production ready, yet I knew without a doubt that I’d have to stifle yet another case of automotive blue balls and come to the understanding that I wasn’t going to see a six-speed Charger anytime soon at a dealer.

And therein lies the issue with SEMA: Most everything in there is beyond the average scope of the everyday gear head and serves more as eye-candy and dream materialthan anything else. Sure, there are some great rides but the amount of brutally high-dollar rides versus the more attainable stuff is high, and the factory show stuff is just that: for show. Admittedly some stuff makes it, like Ford’s EcoBoost showcases and some of the parts and pieces available through the factory performance groups but when they are set up next to a car that will never see the light of day, what’s the point? 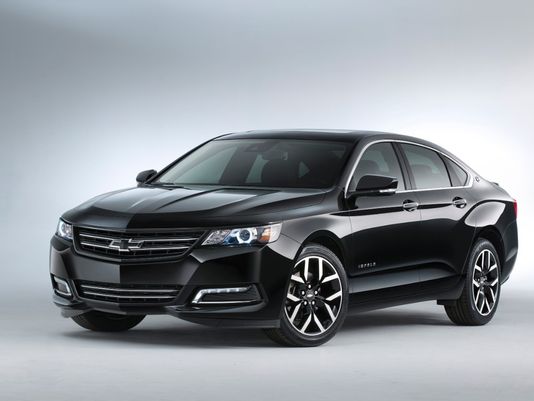 The point is to create a dream ride, something that inspires people to get to work on their own ride. Will you sink a quarter of a million dollars into your build? Of course not. But will you do something that was influenced by the car you have been drooling over? Absolutely, and that’s the best reason for the show entirely. In a couple of weeks BangShift will be bringing you all sorts of footage from the big show, and there’s already teasers coming out from GM and FCA, including the Challenger T/A and Viper ACR, Impala Blackout, “Poison” Dart R/T and others. And you better believe Ford is going to have several 2015 Mustangs that have been more than a little tweaked on. But remember, most of these cars have the “concept” tag associated with them. So as much as I’d love to see a 2015 Dodge Challenger T/A for sale at my local dealership, the likelihood is that it isn’t going to happen. But maybe the stripe package will be sold through Mopar Performance for those who want it, along with the hood, spoiler and whatever else the show car shows up with. So as we bring you all the information from the show, start writing your list to the fat man in the red pimp suit and make sure you have the part numbers handy.

2014 has been a year of staggering horsepower numbers and performance like never before, and here’s hoping that SEMA proves that 2015 will keep the crazy train rolling along. 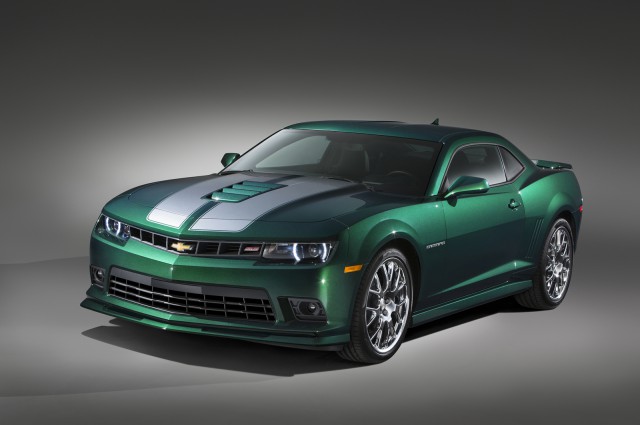 8 thoughts on “Unhinged: Why SEMA Special Build Cars Are The Ultimate Tease”