Unhinged: Why Being A Fan Of Non-Mainstream Builds Is An Exercise In Self-Torment 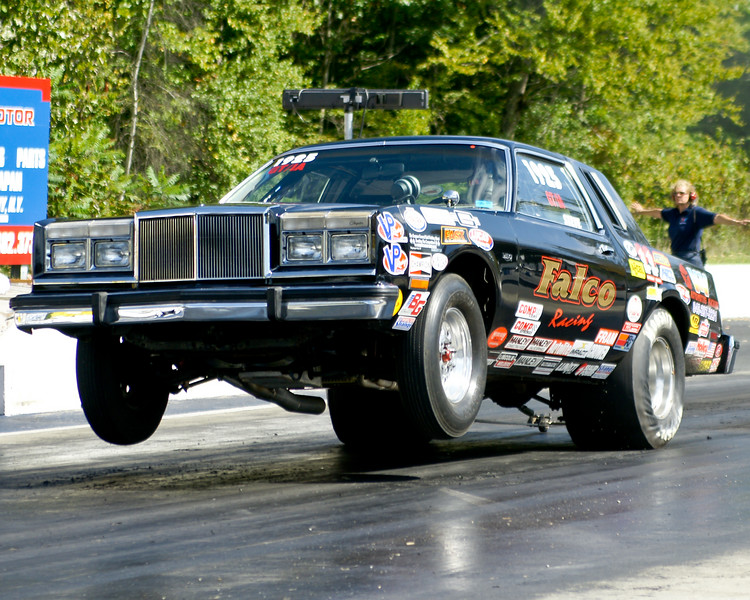 Ever since I first signed up to CarJunkieTV so many years ago, I have been the guy who has had projects that have sat way out in left field, and I’ve been fine with that. Out of all of the cars I’ve owned since 2007, three could potentially be considered mainstream: the rot-box 1973 Chevelle I bought from my stepdad for a song, the 2005 Mustang GT I had while I was in school and a 1979 Camaro that my ex-wife purchased because…well, honestly, I don’t freaking know, but it was one of the worst vehicles that I’ve had the displeasure of owning. Everything else has been a little bit…well, off: front-drive GM performance cars, unloved Mopars fill out the rest, and anything preceding 2007 just helps reinforce my reputation for liking the unlikeable.

Most of what draws me to cars like this is historical…there was one in my past somewhere that I really liked. I have a thing for Chrysler B-body cars from the Seventies because I saw a mid-70s Dodge coupe (I don’t know what, specifically, it was) that took the punishment of a lifetime and kept going like it just had a minor door ding.  I like Ford Mavericks and Mercury Comets because I learned how to drive like a stuntman behind the wheel of a 1973 Comet GT. I like Impalas and Caprices because I’ve owned two, a 1977 Impala Coupe and a 1979 Caprice coupe. My fascination with 1974-1977 Camaros stems from childhood, and it doesn’t hurt that one was my first car. I will always see cars like these as alternatives to what would be considered a mainstream choice because quite often, they are: a Maverick can do just about anything an early Mustang can do. A Chrysler Cordoba is genuinely an option for someone who wants a Mopar muscle car but can’t afford a 1971 Dodge Charger.

But, as I’ve learned rather recently, there are penalties that must be paid in order to enjoy the non-mainstream. I’ve recently been parts-hunting for a car that I have been looking at as a possible project car, and to put it mildly, I’m sick over how cheap and accessible the parts are compared to damn near everything I’ve ever worked on or owned. How cheap? For the money I’ve sank into my three biggest projects (a 1987 Dodge Diplomat, 1981 Dodge Mirada and the Raven Imperial), I could have fully restored the potential project, built up a stout powertrain, and had money left over to race for a good half-year. In one sitting, with all-new parts from catalogs. That doesn’t even take into consideration how much money could be saved by hunting swap meets, Craigslist, Pull-A-Parts or whatever. 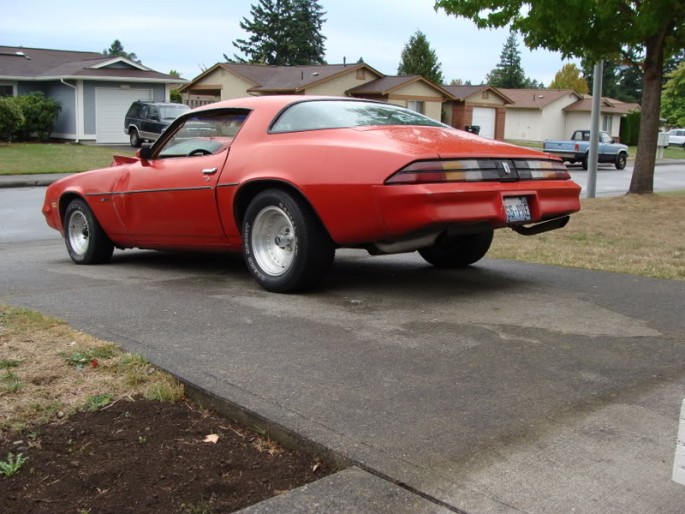 Maybe I should have built this POS…naaaaah.

If you are hunting for a project, do your homework long before you make an emotional purchase. Sure, that AMX is pretty sweet and will make for a badass ride when it’s done, but figure out how much parts will cost you before you decide to jump in with both feet. For the couple of grand you are spending on the ragged-out car, you could acquire a third-gen Camaro and spend up to a third of the cash on parts. Why do you think Fox Mustangs are so popular? Because parts are everywhere, prices aren’t completely stupid, and with just a few grand you can build up a respectable street machine or, for a few grand more, a legit monster.

I’m well aware that I sound pretty hypocritical writing this, but the truth is that sooner or later anyone who is thinking about jumping into this hobby needs to look at the reality of the situation. I’m not saying don’t build what you want, far from it…just be smart about it and know your limits before you find yourself with a non-running car project that is boldly going nowhere fast.

Besides, how could you say no to a car like this? 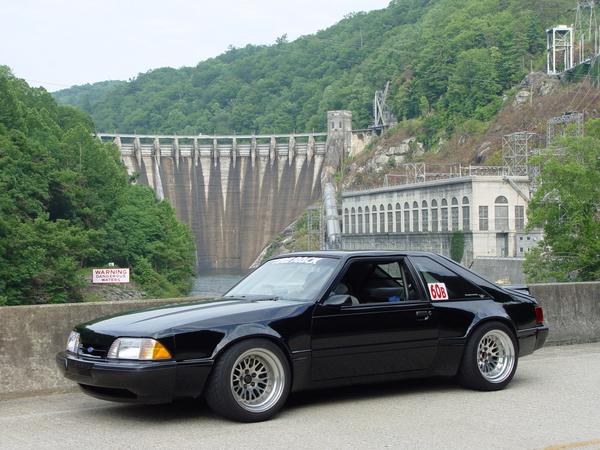 7 thoughts on “Unhinged: Why Being A Fan Of Non-Mainstream Builds Is An Exercise In Self-Torment”