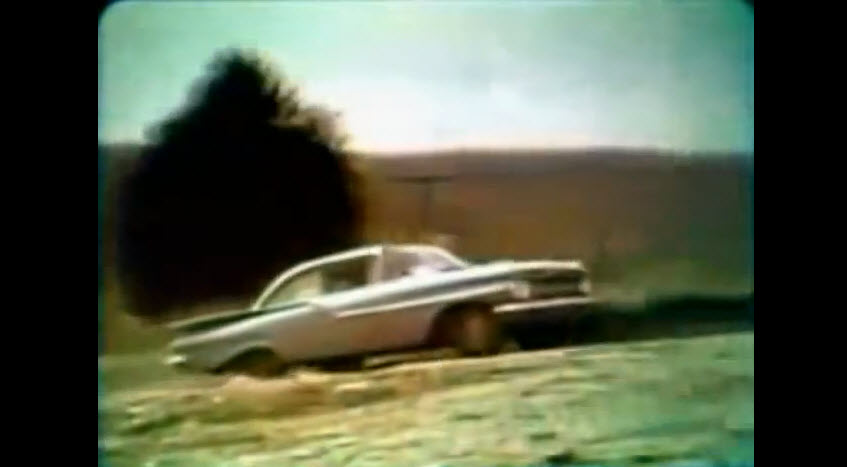 In 2014, the way you sell cars in TV ads is to show them either drifting, driven by some celebrity chick with high heels, or loaded up with kids. But in 1959, if you were out to buy a car, you wanted to know it was solid as Sears. You weren’t interested in smoky burnouts. You wanted a car that ran reliably every day and delivered unquestionable value for your hard-earned dough. Instead of celebrity drivers blowing donuts in the latest products, in 1959, Chevy chose the rural mail carrier as its pitchman. 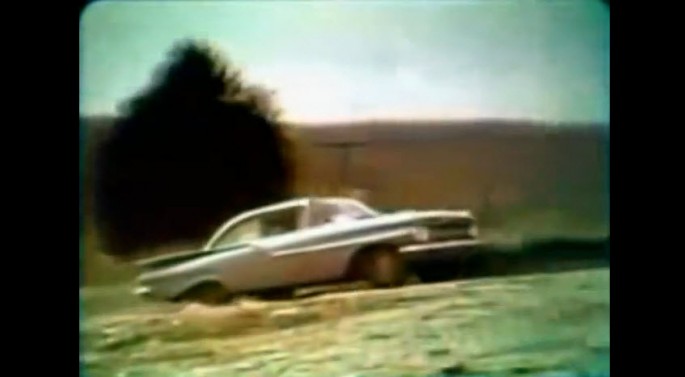 According to this Chevrolet spot from 1959, most rural mail carriers from that era weren’t driving purpose-built Jeeps or vans, but Chevrolet products like this 1959 Biscayne.

“When the holes are deep and the going is treacherous, Chevy’s Positraction takes hold,” says the narrator, as the Biscayne runs through its paces on rutted dirt roads in the hinterland. 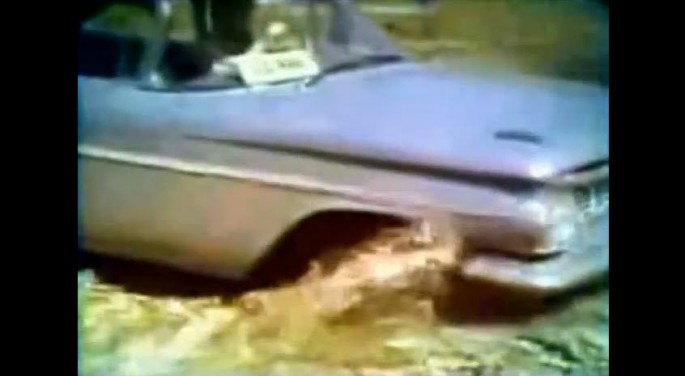 The mailman’s sporting a Chevrolet Hi-Thrift 6 under the hood, a 235-cu.in. mill good for 135hp and 217-lb.ft. of torque at 2,000 rpm. Chevy ads from the era noted that you could also choose a “vim-packed” V-8 as opposed to the six, but postal carriers aren’t going to lay out the big bucks, especially when the six got 22 mpg in Mobil Gas Economy Run tests. 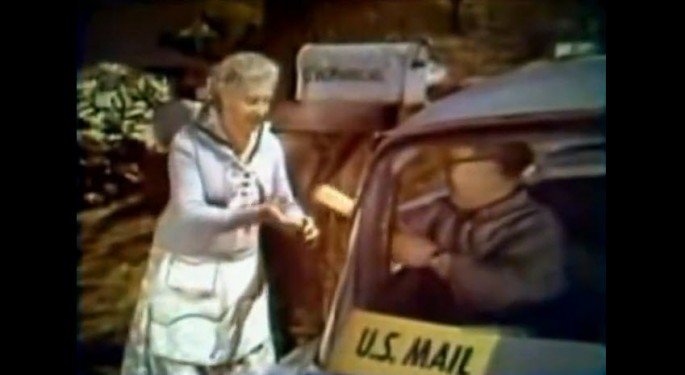 After the postman delivers the old girl at the dairy her new sunglasses, he throws a wax on it and drives the Biscayne to church, which nobody’s going to do with a Jeep DJ-5, unless they’re planning to get divorced in the coming months. 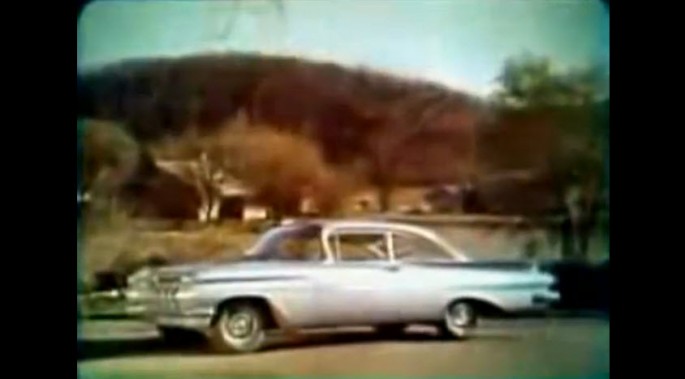 A ’59 Biscayne with cat-eye taillamps, a Hi Thrift Six and Positraction? That’s something you’d wait down by the mailbox to see.

Watch the whole video below:

Restoration Zen: Watch This Rusty and Crusty Gearbox Get Brought All The Way Back To Life BangShift Daily Tune Up: Expressway To Your Heart - The Soul Survivors (1967)