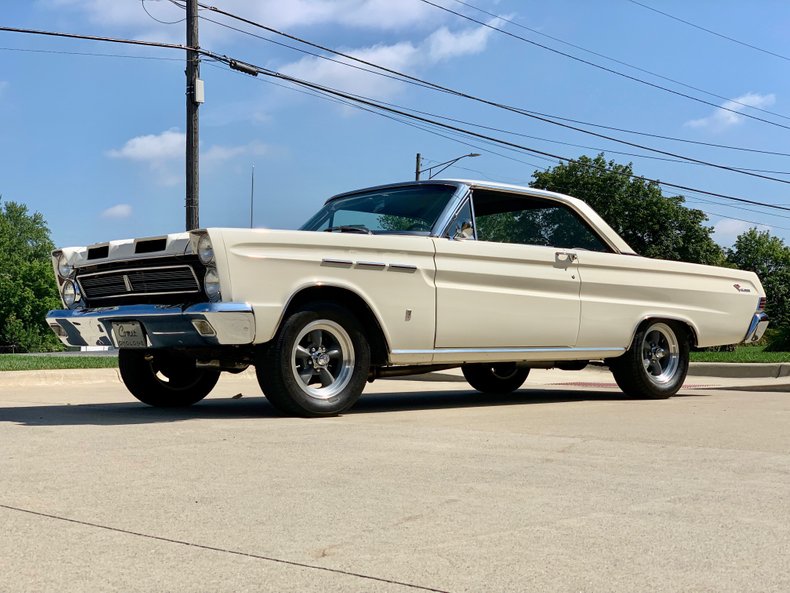 When it comes to interesting cars that some people forget about, the Mercury Comet Cyclone, especially the early years of its existence are a pretty strong pick. These cars were pretty light, pretty quick, and they had some of the elements that any muscle car fan could love. Our favorite hood on these cars is the 1965 hood with the gaping holes at the leading edge. While the hottest engine you could get in a production model for ’65 was a 289, Mercury plugged 427ci big blocks into 50 of them to go drag racing with and they were holy terrors across the country.

In terms of this car, it is as nice an example as you are ever going to find. The paint is perfect, the engine bay is amazingly clean, heck, even the underside of the car is surgical. It is as nice as it was when it left the factory and the little 289 likely has a nice snarl out of the dual exhaust pipes that dump out in the rear.

I have mentioned that I am in cars shopping mode and this is the type of stuff that keeps getting my attention. Something different from the typical Chevelle or Camaro, which there is nothing wrong with but just not my speed at this time.

I also dig the fact that this car would deliver a really genuine classic driving experience because of the fact that it is all set up like ti was supposed to be from the factory. Side stepping the clutch, banging the four speed through the gears and winding that little 289 up would really be a load of fun. 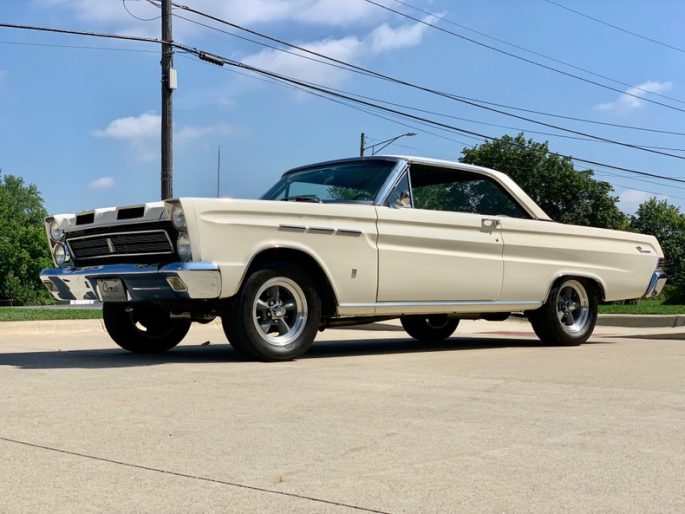 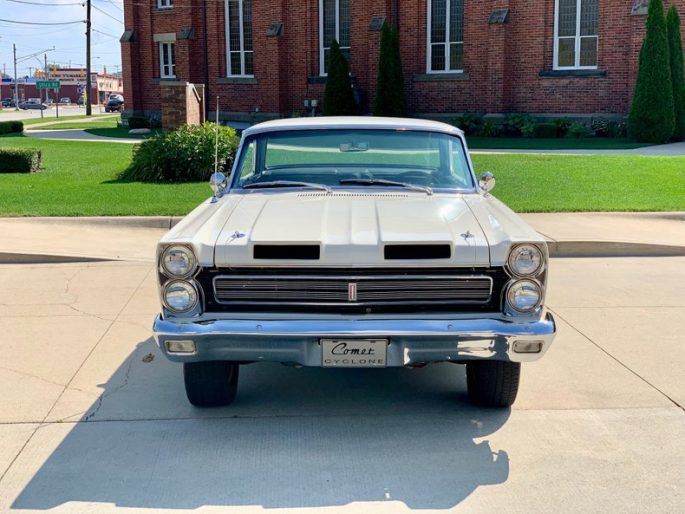 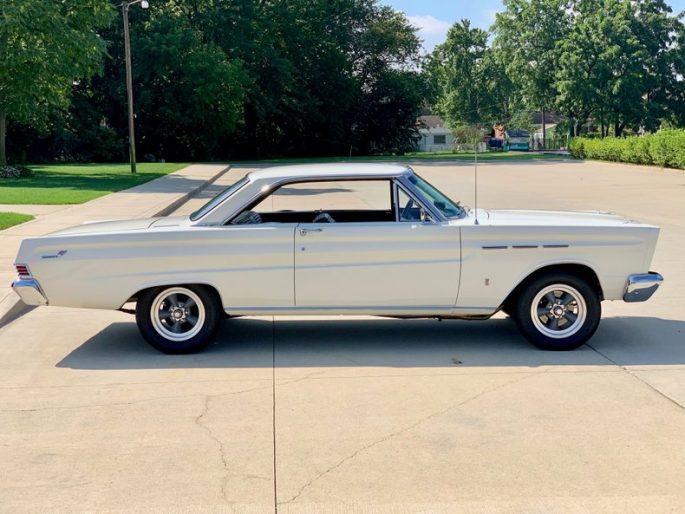 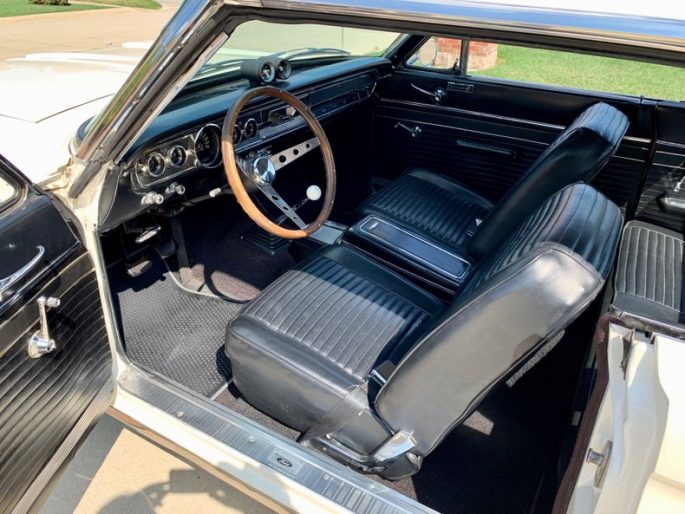 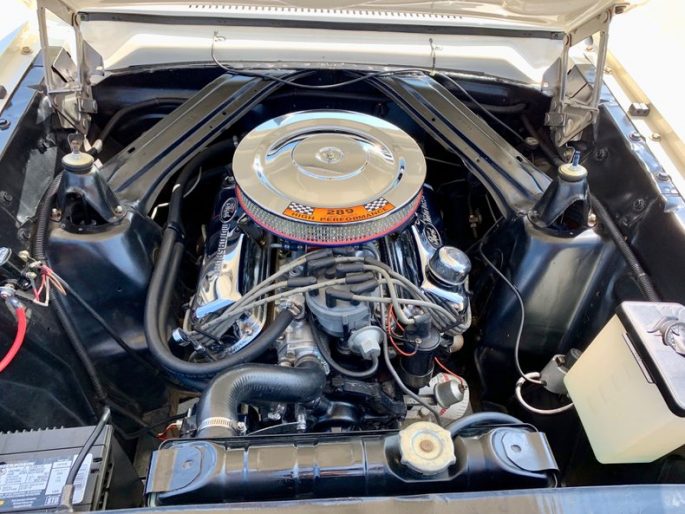 Thrill! This Video Is The Opening Of The Awesome Eddie Hill Story Video Dean Papadeas Made In The 1980s. Watch The Dramatic Top Fuel Final Round At The 1983 NHRA World Finals - Amato Vs. Muldowney