Crushing It: These Are The 10 Best Hydraulic Press Crushes Of 2018 – Hilarious and Cool 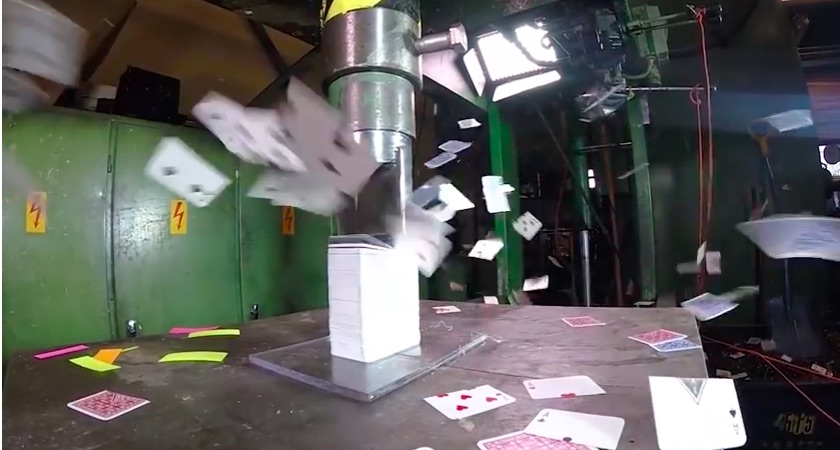 BangShift has been paying attention to the Hydraulic Press Channel on YouTube nearly since its inception. It ha brought us more than its fair share of laughs, winces, and downright “did that just happen”? moments for years. Well the elite team of crushers put together their greatest hits video from 2018 and there are 10 fantastic crushes on here. We’re talking stuff that is visually appealing as much as it is downright fun.

Who’s have thought that this would be a fun thing to watch. Literally just squashing things in a press. Stuff like pipes, car tires and wheels, nearly molten steel, and the list goes on and on. There’s something about all of us that seems to get enjoyment and even some satisfaction in watching the process happen, seeing that happens when pressure is applied, and then witnessing the end result, often with surprising consequences.

Take the first couple of clips in this video for example. Running a cutter down the center of them to see what happens is neat but the payoff is SEEING WHAT HAPPENS. We’d have never guessed that is what it would look like and then to expand with a quadruple cutter was even better. Seeing a water bottle under pressure and how it deforms before giving up in slow motion is amazing.

Here’s to the pressmen!

4 thoughts on “Crushing It: These Are The 10 Best Hydraulic Press Crushes Of 2018 – Hilarious and Cool”