Change Of Heartbeat: Converting A Four-Stroke Engine To A Two-Stroke Design 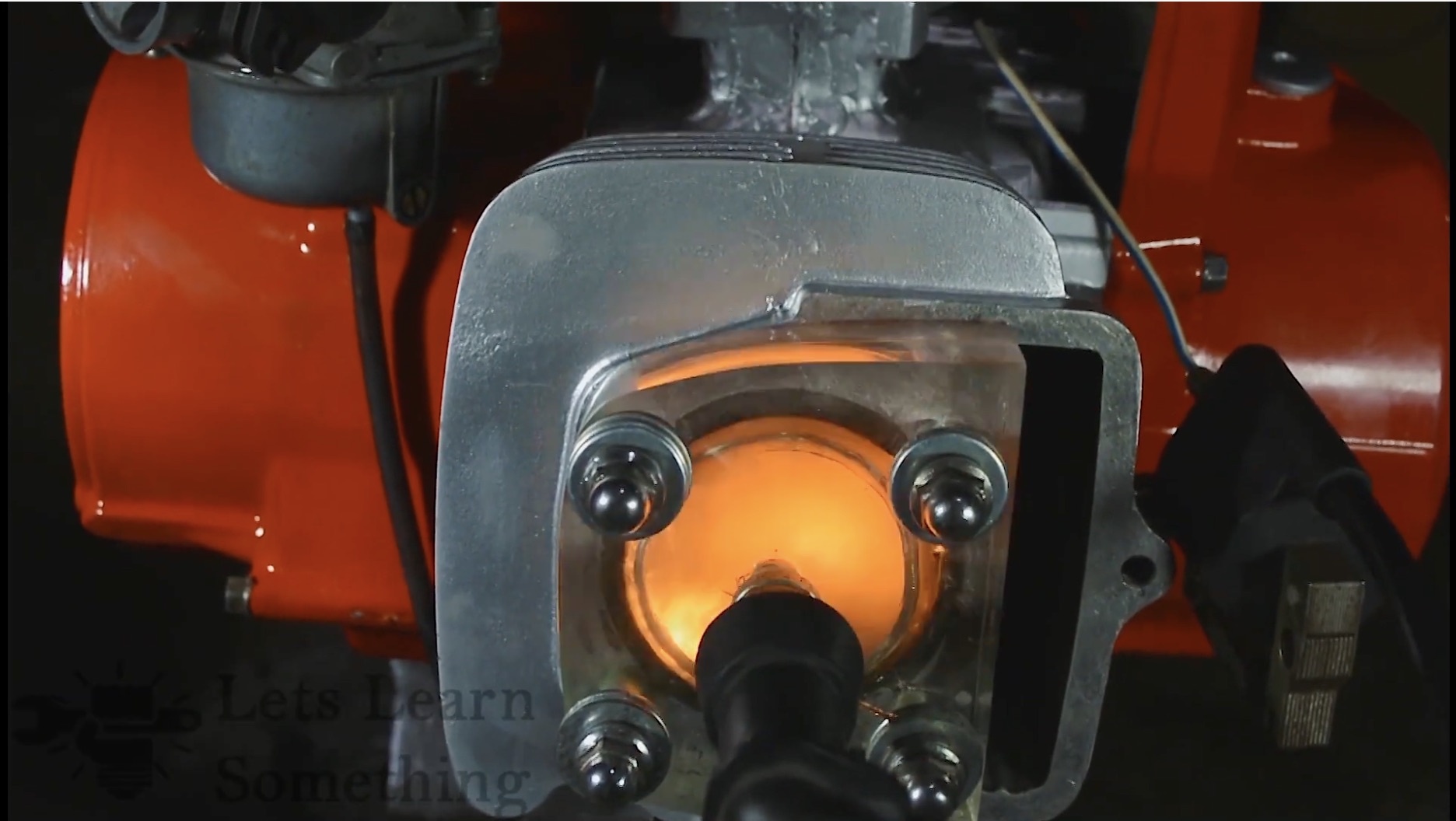 Four-stroke engines are the normal for most applications the world over. Air goes in and mixes with fuel, mixture gets compressed, igniton occurs and power stroke goes down, and the next upstroke pushes out the exhaust. It’s nice, it’s neat, it’s tidy. But there is another way, the two-stroke. Effectively, you combine the mixture intake and exhaust purge into one motion, then compress and ignite. It’s easy to pick up on the difference between two-stroke and four-stroke engines simply by sound. Two-strokes make me think of a highly-strung little dog: quick to rev, snappy, always needing to go at 10/10ths or it doesn’t seem content. The dirt bikes I ran behaved like that…hated being cold, hated being lagged, but crack the throttle wide-open and the part was just beginning!

Converting a four-stroke into a two stroke design isn’t something many would even consider. Why would you do that? Well, “because I can” sometimes is a good enough answer and sometimes it’s worth seeing what happens. Experimentation is a part of science, after all. So follow along as this crusty, salvage yard special engine gets converted over into a mix-burning little popper of an engine!

Did You Want One Then? This Review Of The 1983 Mitsubishi Starion Shows The First Version Of The DSM Hot One To Show Up Scrapple, Your Guide To The "meh"-Worthy News! This Week: The Corona Virus Special Edition!

One thought on “Change Of Heartbeat: Converting A Four-Stroke Engine To A Two-Stroke Design”