Sep 01, 2019Bryan McTaggartHISTORIC, VideosComments Off on Classic YouTube: Scrambling In Britain In The 1960s! 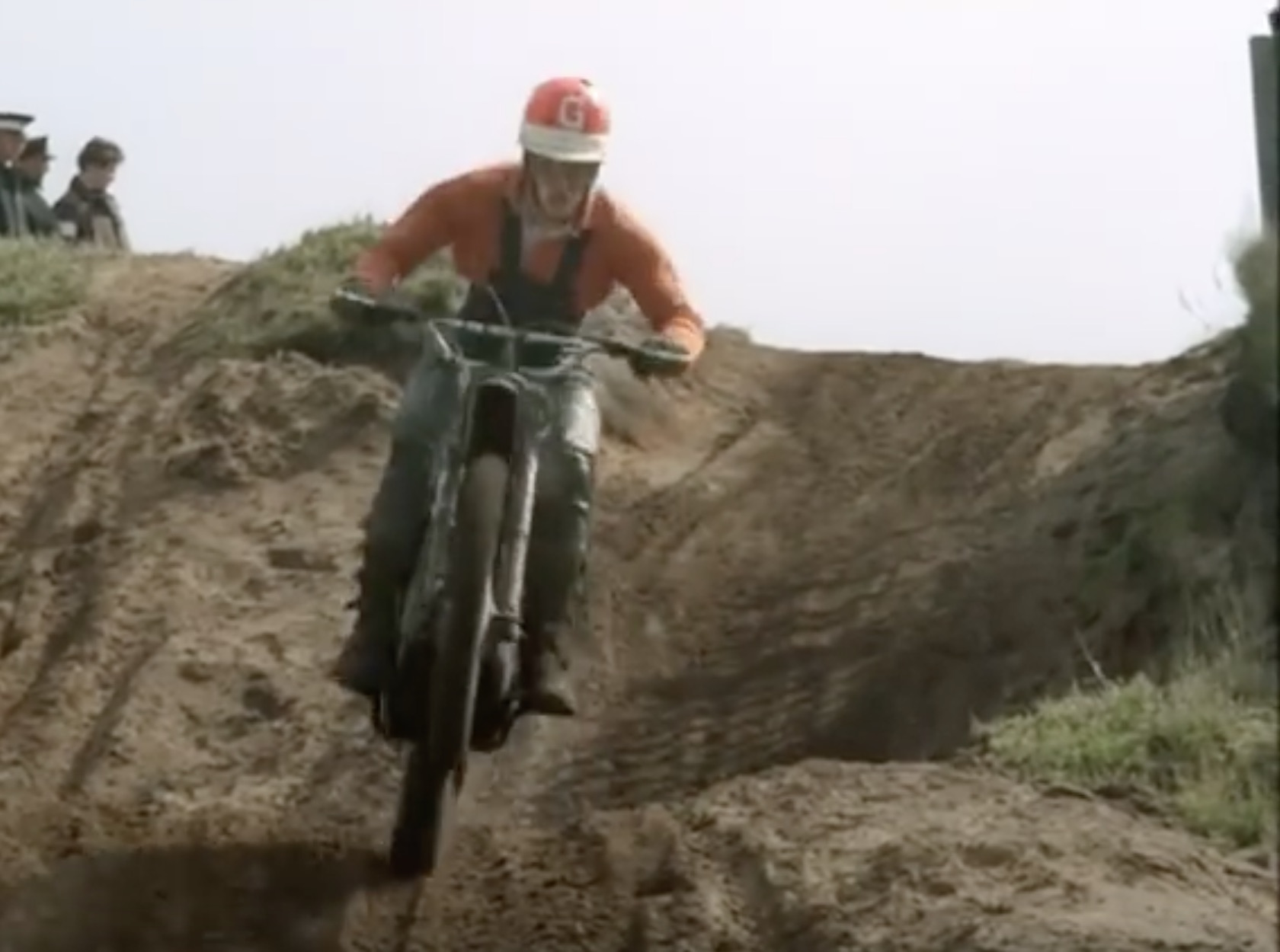 Motocross has been around a lot longer than the 1999 X Games. Sure, that’s when the world got an eyeful of riders who were unafraid to fly and stunt on their bikes, but actual racing goes back to the early 1900s when riders in the United Kingdom would race on a course to see who would be the first to the finish in a “hare scramble”. Over the years the bikes developed suspensions, the racing gained acknowledgement from governing bodies, and by the 1960s everyone wanted in on the fun. Before Japanese-sourced motorcycles started to make inroads in the later 1960s, if you wanted a hot motocross bike, you went European. CZ, Husqvarna and Greeves offered up 250cc motorcycles that wold hold their own on a course.

You’ll get a look inside the Greeves plant in this period-piece about “scrambles”. Greeves cranked out models like the Challenger you’ll see being assembled through the late 1960s and replaced the model with the Griffon bikes in 1969, but by 1976 the original company had pretty much crapped out, with Bert Greeves and cousin Derry Preston-Cobb retiring and a factory fire putting the final nail into the coffin. (The name reappeared on a new company in 2000.)

Other than the bikes and the vehicles hauling them, motocross seems to be about the same then as now: find a good patch to ride on, make a course and make sure that the riders have something to worry about along the way. Jumps, whoops and other obstacles are perfect for the enthusiast rider wanting to get their feet wet, right?