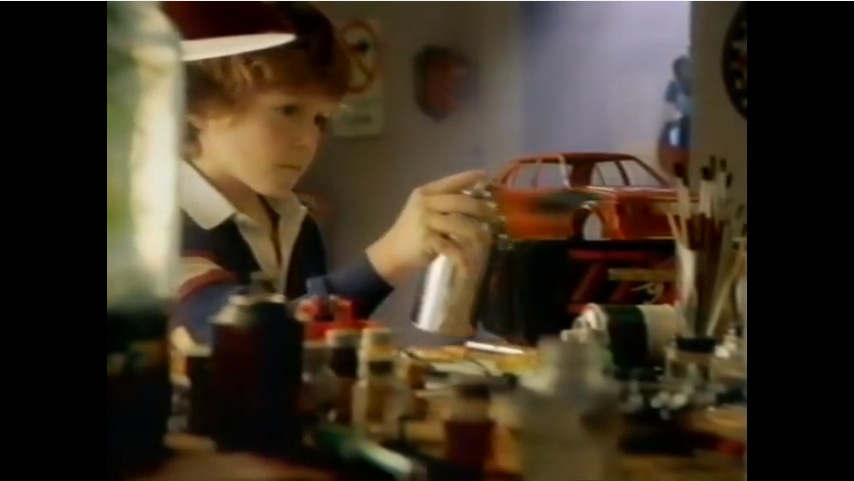 “Dodge Omni has always been a good old buddy…a nice little guy.” Yeah, sure, believe what you will. Dodge’s Omni had a few things going for it…small, front-wheel-drive, and it actually sold when Chrysler was sinking like the Titanic. That “nice” part might have been stretching the truth, though. It was basic car material: cheap to make, easy to run, lightweight and fuel efficient…just the thing for a country that was recovering from two oil embargoes and a low economy. But by 1984, a funny thing was happening: Chrysler had recovered and had even figured out how to make a car haul ass through the magic of two points of interest: a chicken farmer from Texas who didn’t have such a hot relationship with Ford anymore and the turbocharger. Together, they turned the Omni from a cracker box into a cracker box that could haul some genuine ass. “Goes Like Hell” wasn’t a joke…in the initial form, the engine was naturally aspirated and cranked out 110 horsepower, but with turbocharging, the horsepower jumped up first to 146, then 175 in the ballistic GLHS form. But the basic concept behind the car was well-explained in this 1984 ad spot: a tweak here, a tune there, some black paint, and you ended up with an Omni that was more than “a nice little guy”. This was the automotive equivalent of the evil little Calvin sticker, prepared to piss all over everybody’s parade with a smile.

Mopar In A Suit: 1970 Monteverdi High Speed 375S - Worldly Gran Tourer! Curb Your Enthusiasm: Watch As A V8 Ute Racer Performs The Mother Of All Jump-Starts!