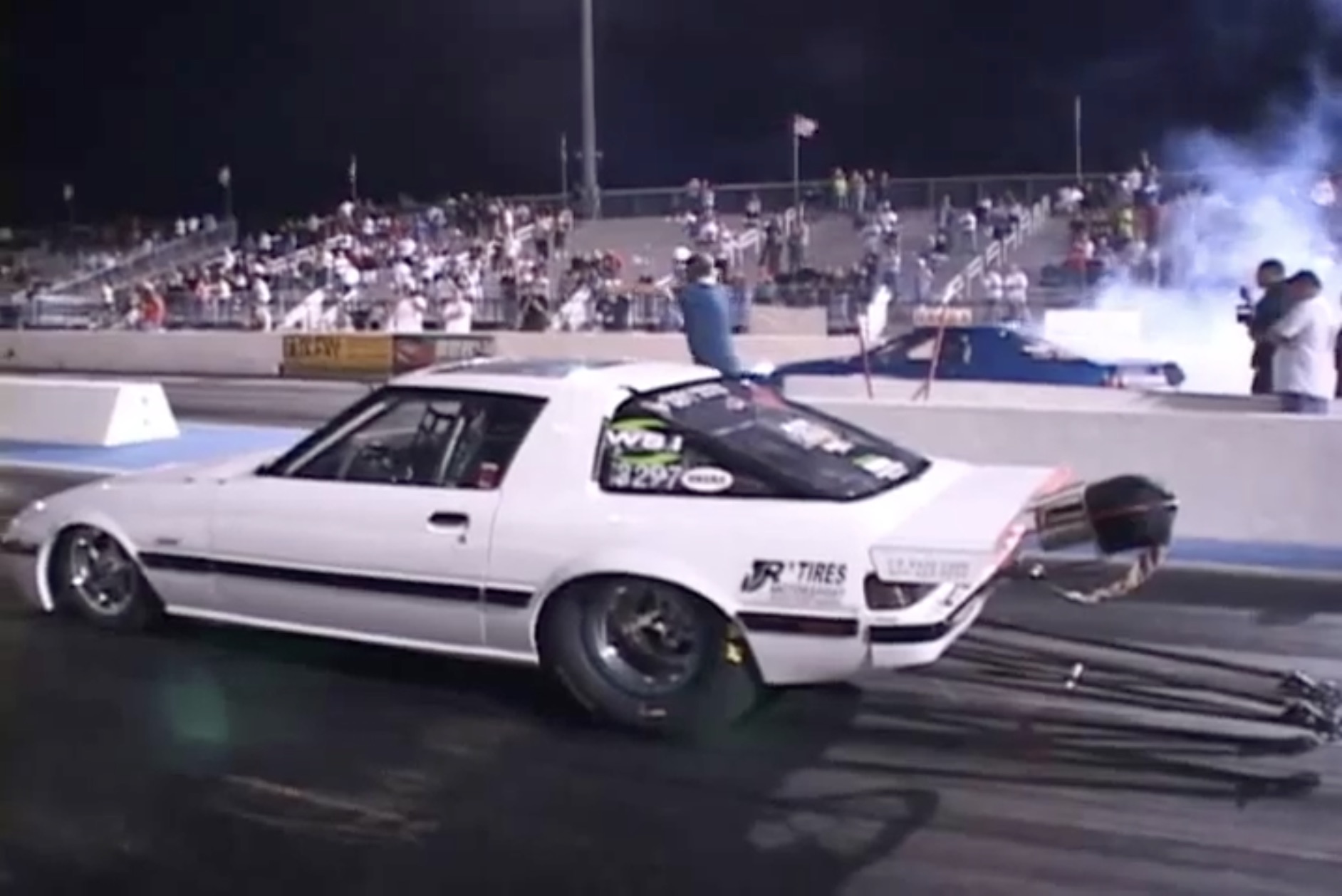 Some guys play checkers, others play chess. For some, the moves are simple: burnout, stage one, stage two, and go when your right foot and brain are in sync with the bulbs on the Christmas tree. Nail the reaction time, hope you’re still leading at the stripe, and if luck is on your side, you’ll come back again. For a basic racer, that’s good enough. But that’s basic racing, that’s checkers. You want to know what the chess move is? The burndown. Not only does it qualify as a head game as each driver crawls into the head of the other, but now you’re bringing mechanical parts into the equation. Parts are getting hot, fuel is being depleted. No matter how much the crowd is eating up the drama, sooner or later something has to give. That could be something as simple as the starter’s temper (look back to the infamous Warren Johnson vs. Scott Geoffrion incident, when Buster Couch had something to say to both drivers) or you could see a transmission nuke itself into meltdown mode.

The video starts as both of these RX-7s are sitting in pre-stage, with neither driver giving half an ounce of care to the other lane. Nobody is in a hurry to move, nobody is building boost. We don’t know how long both cars truly sat, but we will get to see the last 1:26 of the action. The blue late-1980s machine was hotter than Hades and was smoking quite a bit, while the white first-gen closest to the camera seemed more or less unfazed. The white car’s team wasn’t too thrilled about him just sitting and waiting, with one of the guys trying to wave him forward before the starter gave the order to move forward.

How much do you want to bet that there were words after this round?