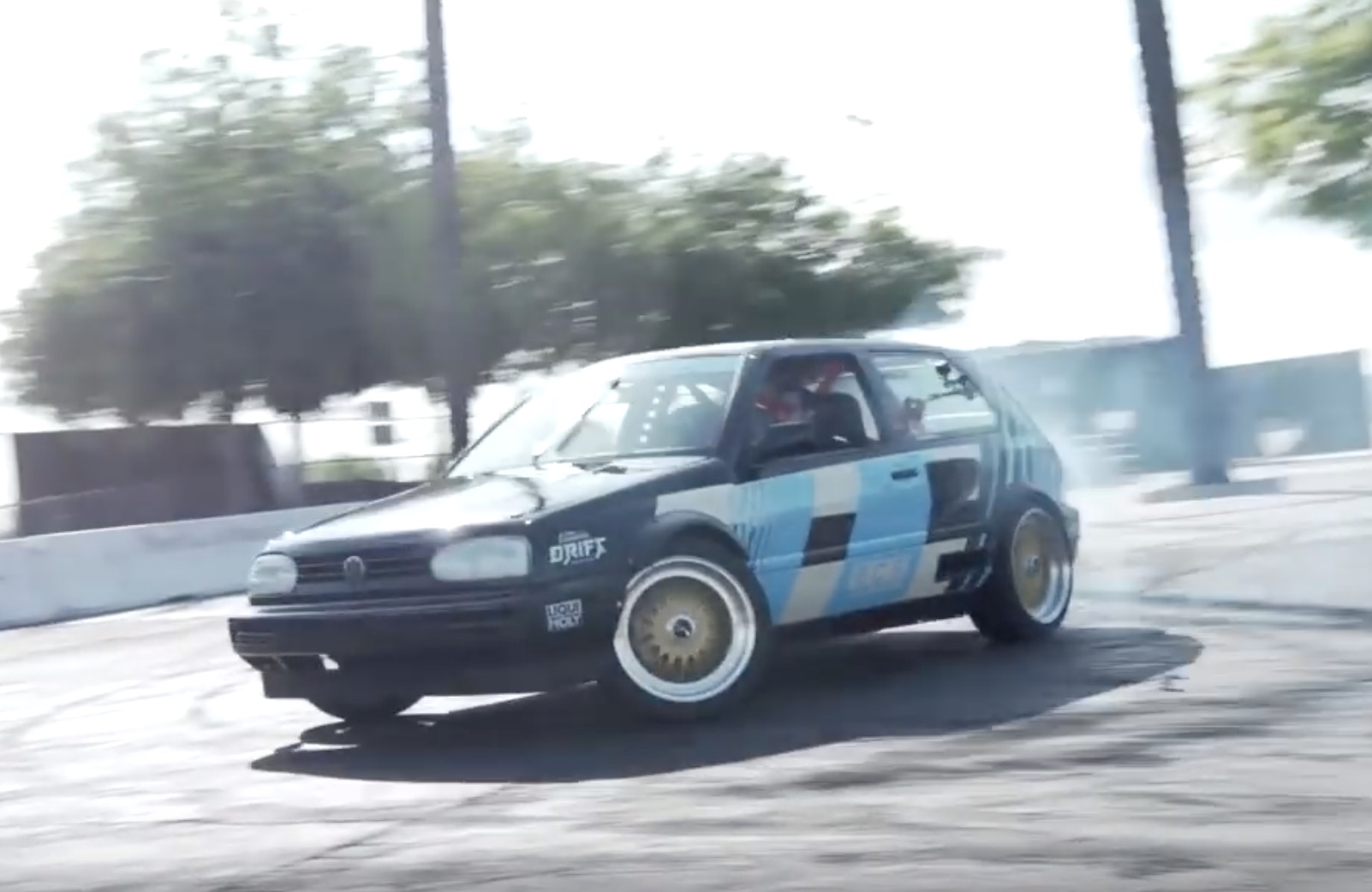 So, a fun fact about my family: I have a brother (the next oldest, since I’m the first) who is big into music. We both are to a degree, but I quit teaching drum lessons shortly after I left high school and haven’t done much since. He, however, last I saw had a full-scale DJ setup and a studio going in his office. His thing is electronic music. In the Seattle area, we actually could pick up a college station that played a lot of what could be thrown under the umbrella of electronic music: house, hardcore, industrial rock and techno, the early forms of EDM music. We dug it…mainly because we both didn’t really start appreciating the Seattle rock scene until we were older. It was happy music, it was creative. And in many ways, it pissed off our mother, a dyed-in-the-wool hair metal enthusiast with a country music streak a mile wide.

This BMW V8-powered, RWD Volkswagen is like one of those remixed songs we used to hear. At first glance, you know you’re looking at a VW, regardless of body mods, colors, or stance. But twist the key, and you’ll hear an entirely different soundtrack than what you were planning and once you crack the throttle wide open, you’ll realize that this dance is going to be much different than you were initially expecting. It’s loud. It’s exciting. And yeah, someone’s probably pissed-off at the idea. That BMW V8 should’ve been crammed anywhere else. Well, in a tiny VW hatchback seems the perfect place to us.