Here’s Why Rust Sucks (And Why Selling Stuff Online Does Too!) 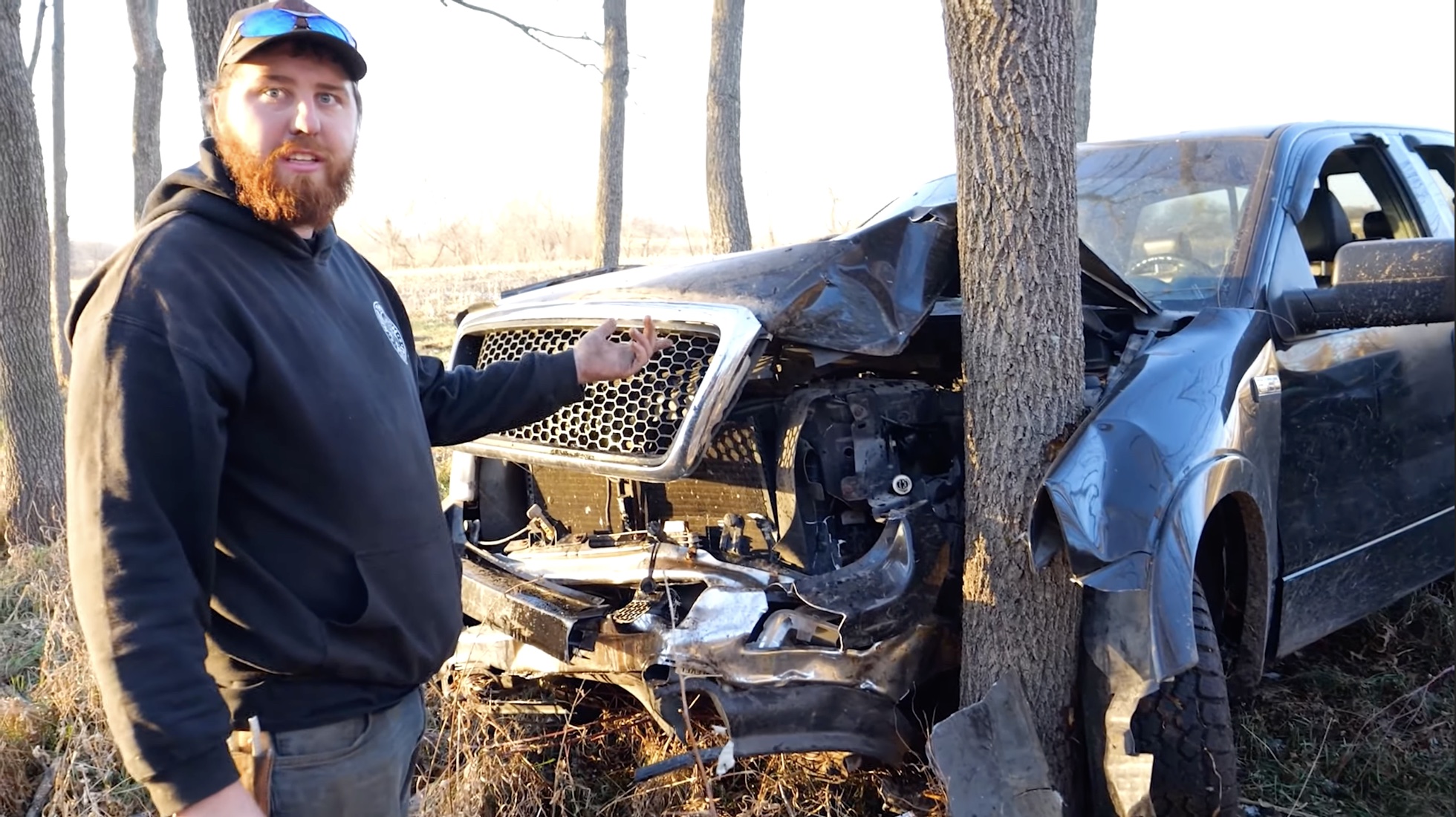 We all can admit that for every positive thing there is about being a gearhead, there’s at least two points against it. We love to see a shiny, brand-new, well-built engine in the engine bay, ready to start. But we remember the hands covered in aged grease and oil, the broken exhaust manifold bolts, the busted knuckles and the crunched finger it took to get there. We love road trips, with the air rushing in through opened windows as the sun sets on the gorgeous scenery on a drive. We would rather forget the boiling radiator, the fuel bill and the complaints from non-car folk passengers along the way.

There are two major items that Kevin would like to address in this video. First and foremost is the dangers of rust. This 2005 Ford F-150 seems like it should be far and away from the dangers of the tin worm, and on the surface it looks perfectly fine for a nearly twenty-year-old beater truck. If he hadn’t shown us what the frame looks like (read: Titanic’s staircase railings), we would’ve called it a great beater. Instead, this thing has the structural integrity of a Zesta cracker and is about as prone to breaking.

The second part of this story involves selling stuff through classified ads. Whether it is the old-school method through the papers and “for sale” car magazines or the modern wonders of Craigslist and Facebook Marketplace, selling stuff online sucks the big one. Stupid texts, people who think that a few television shows have made them expert bartering agents, and those whose stupidity knows no bounds all want your stuff…for at least half of what you have it for sale for. And NONE OF THEM bother to read the freaking advertisement!

This video is a kind of “two birds, one stone” situation. Since selling the Ford for parts didn’t go well, might as well turn wanton destruction into a PSA. Now, if anybody knows of a good chiropractor in central Iowa, we know a guy who could use a recommendation.

2 thoughts on “Here’s Why Rust Sucks (And Why Selling Stuff Online Does Too!)”