Hey Kids, Watch This! A Twin-Turbo Wheelstanding Short Bus For The Hell Of It! 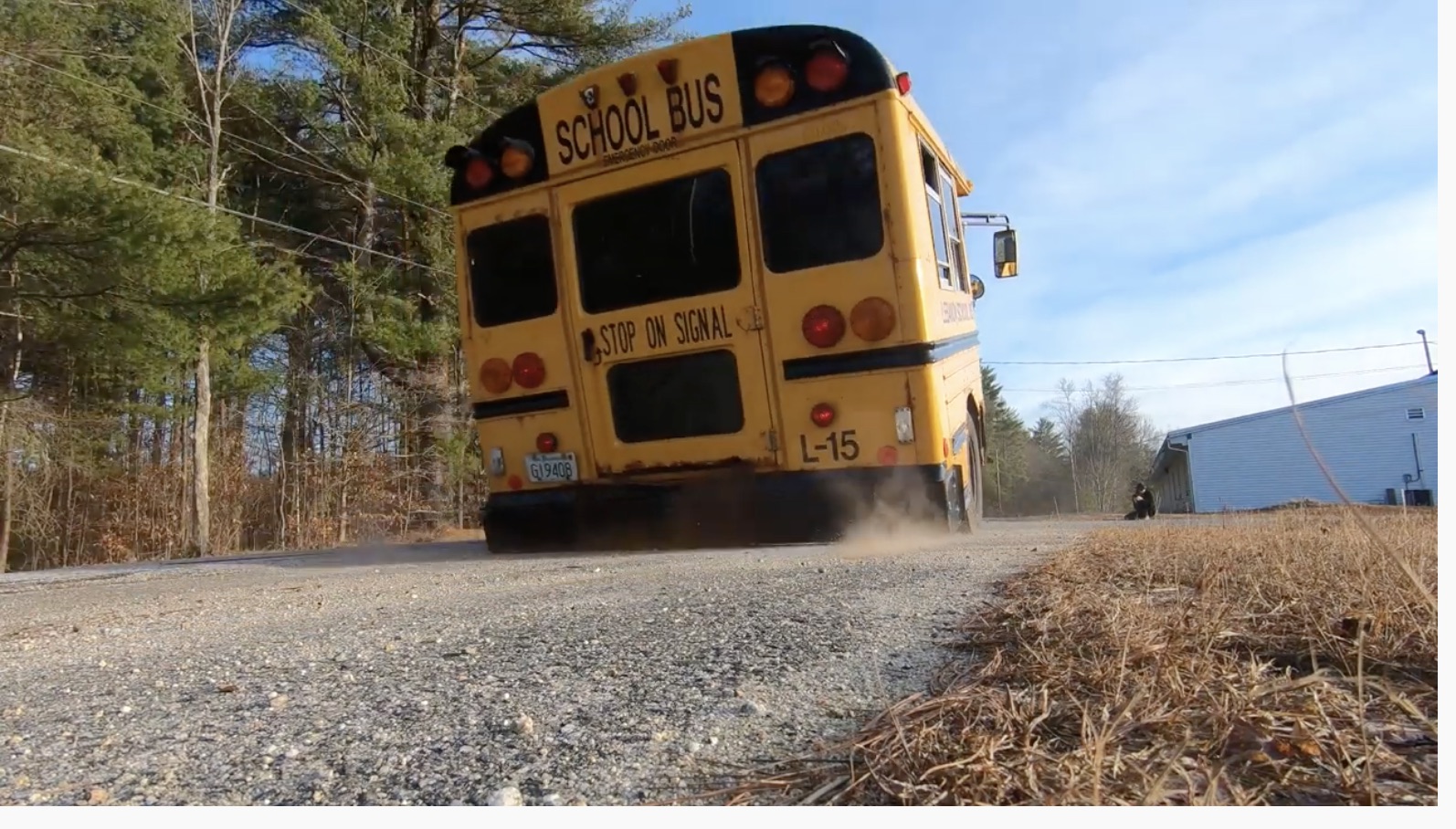 Ah, the short bus. The one vehicle that would make just about any kid ever decide, “You know what? Looks lovely outside today. I think I’ll walk home, instead.” Nobody wanted to ride the short bus. Nobody wanted to even get close to the short bus, just to make sure that nobody on Earth had the ability to maximize the “appearances are 90% of reality”. Being on the short bus meant one thing: you had all the brain capacity of a jar of mayonnaise that had been left outside, in the sun, on a hot August day in the depths of Mississippi. It wasn’t a good thing. The running line between my brother and I was that if we were stuck between walking home or riding the short bus, we were hoofin’ it…and from Sedgwick Junior High to our residence in Olalla was a solid eleven miles of two-lane blacktop. In truth, he’d get on the bus. I was adamant though…never.

But in the hands of Josh Mazerolle and his merry band of mechanically-inclined friends, maybe. I will admit that whenever I saw a short bus made out of a one-ton van, that I honestly could see a blower hat poking out from somewhere and nitrous nozzles in the stop sign paddle on the side. Twin turbochargers and a 55-inch reduction in wheelbase don’t sound too bad, either. Will it wheelie? Hell yes it will…the only question is, how far will it hang the hoops?

Junkyard Boost Battle: Who Will Reign Supreme? Mopar, Ford, Or Chevrolet? Rough Start: In The Mood For Some Gambling? This 1985 Renault Alliance Drop-Top Can Go Get Bashed!

One thought on “Hey Kids, Watch This! A Twin-Turbo Wheelstanding Short Bus For The Hell Of It!”