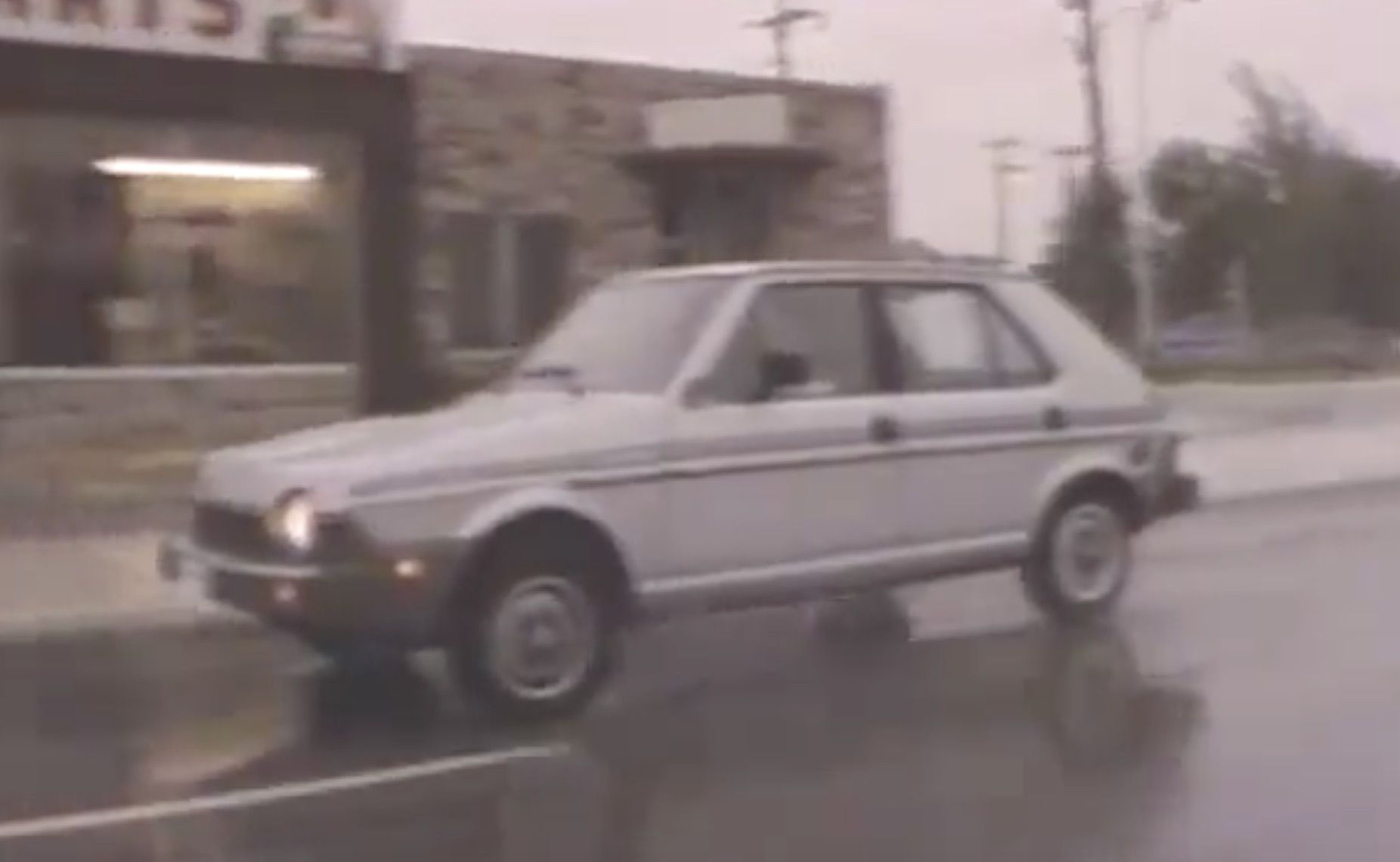 I’ll let my age shine through a bit: I knew that Fiat sold cars in the United States. I’ve dealt with the “fun” of a Fiat 124 Spider and I’ve seen Fiat X1/9s, usually parked with nobody intending on returning them back to the road. But never, in the entire time I’ve been alive on this planet, have I ever seen a Fiat Strada on American roads. I know that Fiat’s reputation in the States was pretty much in the toilet and circling to the drain by the time I was born (indeed, Fiat left the U.S. market in 1983) but outside of the two roadsters, I couldn’t place any other oddball from Italy in the American market. And I certainly wouldn’t have expected a car like the Fiat Strada to have made an appearance at all. GM might have downsized the Caprice, but only just. Ford was hoping that GM’s move was a flash in the pan but were working on the Panther platform just in case they were wrong. Chrysler was finding small car success with the Dodge Omni, but the rest of the company was still taking on water and hemorrhaging cash like there was no tomorrow. So how did a car like the Strada wind up in the States at all?

The Strada, the export version of the Ritmo, was the replacement for the Fiat 128, a small car that had earned praise the world over. It’s always difficult to come up with a solid second act, and the Ritmo/Strada proved this. No amount of advertising touting the “Handbuilt by Robots” line would sway buyers…even though that was a very accurate description of how the Strada was put together. The Cassino plant where the car was made used the “Robogate” system that used robots to assemble and weld the bodyshells. The car was efficient enough, was comparable in size to the Omni, was priced to move, and seemed to be the right car at the right time. Except, really, it wasn’t. The visuals weren’t pretty, the interior was about as luxurious as the isolation cell of a Russian prison, and there was still Fiat’s reputation of building utter crapcans to deal with. Even TopGear couldn’t stand them, with tester Noel Edward verbally trashing the car he was testing out.

So, with that in mind, how did my personal favorite tester from the 1970s enjoy his time with a Strada? Bob Mayer reviewed cars for WTVJ in Florida and his catch was a positive but brutally honest take on the car at hand. How did the Strada do?

One thought on “Historical Footage: The 1980 Fiat Strada Review By Bob Mayer – Wait, They Sold These Here?”