Homegrown Outback: Converting A Lada To All-Wheel-Drive The Gearhead Way!

Feb 22, 2020Bryan McTaggartTECH, VideosComments Off on Homegrown Outback: Converting A Lada To All-Wheel-Drive The Gearhead Way! 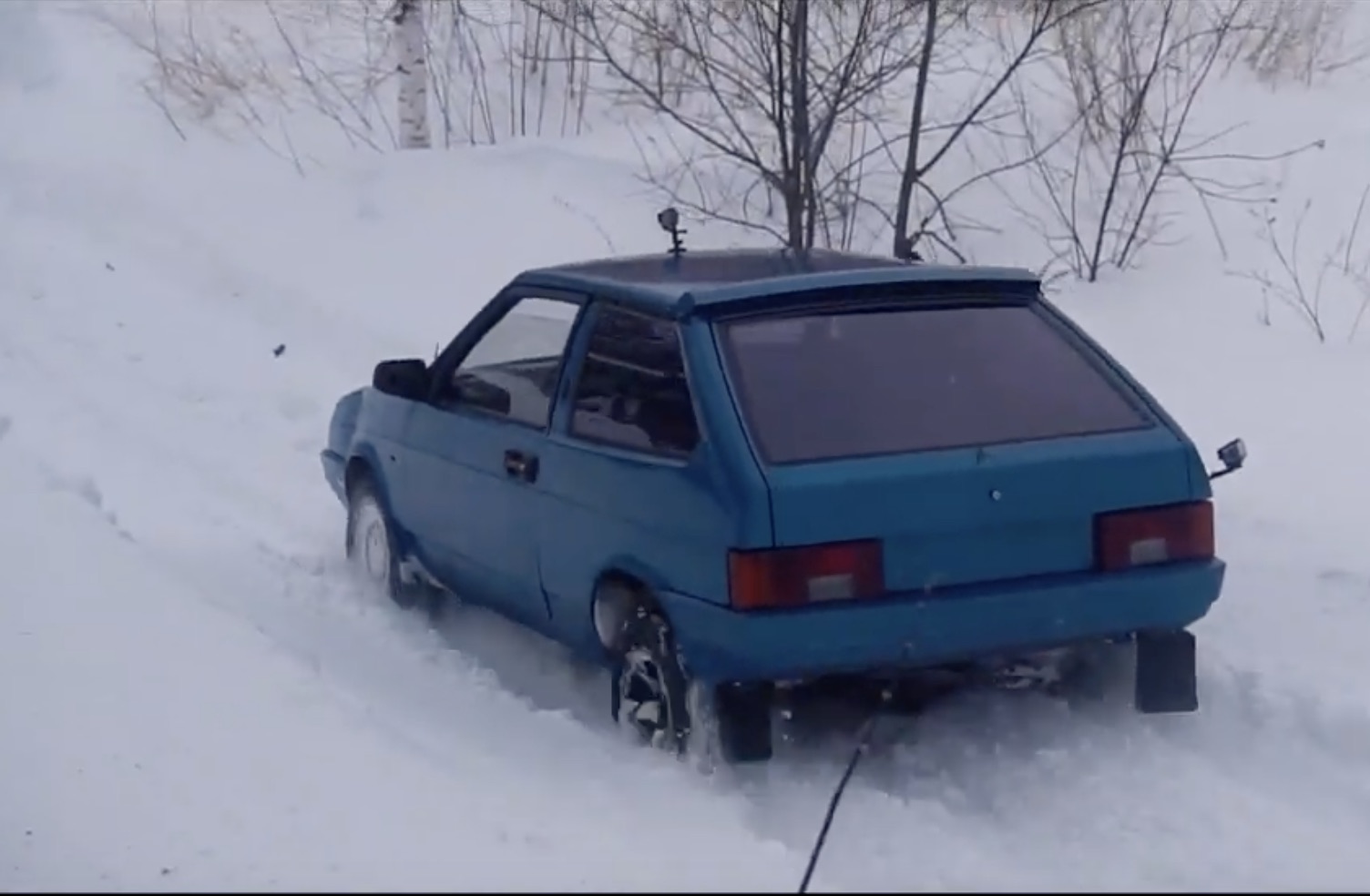 The guys at the Russian YouTube channel Garage54 aren’t usually subtle in what they do. They’re Roadkill from the other end of the world. Multi-engine builds, leaving a car underwater for the winter just to see if it’ll actually run once it comes out of the water, and other hijinks that leave us wondering if cabin fever is a legitimate psychological issue during the winter over there. One thing that they aren’t universally known for is a practical and useful operation…until today, anyways. Once again, a Lada Samara is in their crosshairs, but this one isn’t going to be blown up for the hell of it, or put on tracks or anything too dumb. Instead, they’re going to give this particular car four-wheel-drive, something it never had from the factory.

With the exception of a Wankel-engined version and some race specials, most Samaras were front-drive and powered by a four-cylinder that measured about 1.5L, depending on which model and what year you are talking about. So what does it take to convert the Lada? Well, besides some major rust repair on this particular Samara, you need the rear axle from a Suzuki kei-truck, some welding skills and a bit of time. Check out the two-part series and see what you think. Considering they’re working with the Russian equivalent of an early 1980s Ford Escort that came from the depths of Ohio’s salt-brine roads, this is actually pretty impressive!

Back To Business: Digging Out Another Bumpside Ford From It's Hiding Spot In The Barn HAGAN, TORRENCE AND COUGHLIN CLINCH PROVISIONAL NO. 1 SPOTS AT THE DUEL IN THE DESERT