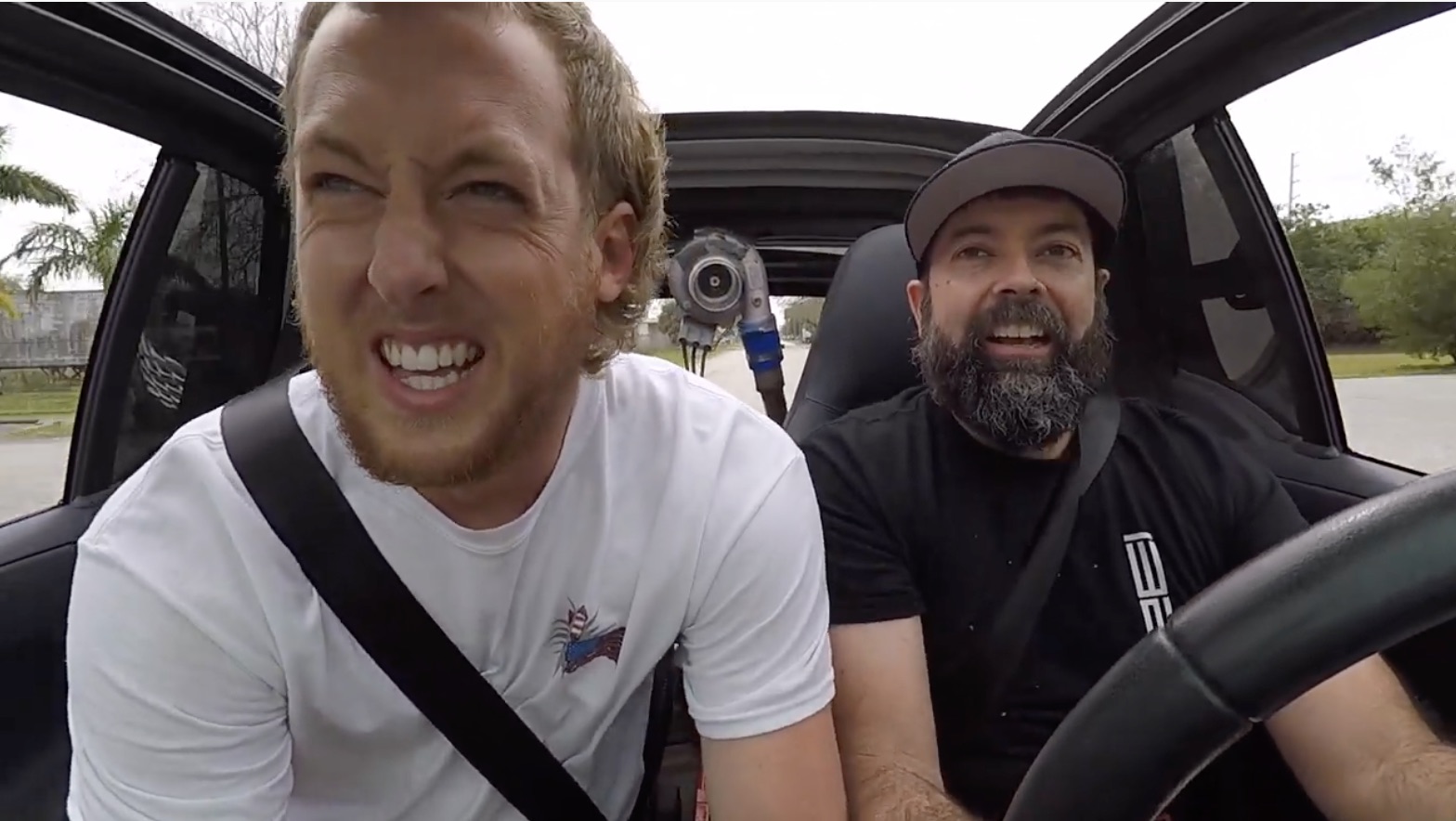 Unless you are a traffic cop in a city that has a few million people, or you live in a tiny European town where parking is at a sincere premium, the Smart ForTwo comes off as either a fashion statement or an absolute abomination. I get that it was supposed to be the ideal city car, and for Europe and heavy metropolitan areas like New York or Los Angeles, I kind of get it. But the one time I rode in one in Arizona, I hated it. The only pleasant surprise was that I wasn’t uncomfortable sitting in the tiny little thing. After that…hard pass. Shame we couldn’t get the Smart Roadster (their take on the Dodge Viper or Mazda Miata) instead of the jellybean that didn’t sell. Unless you’re using one of these as a pit car instead of a golf cart…why do you own one?

Am I being negative? Yeah. But in the end, the Smart is still a car…barely…and as such, it can be modified. Remember about a month or so ago, when Cleetus McFarland started messing around with Torqamp electric turbochargers? The recipe was simple: hook an electrically-driven turbocharger into the intake setup, add in some good fuel, and when you’re ready to par-tay, hit the button and boom, instant hot rod! Well…maybe. It’s a Smart…that bar is set pretty low.