In Memoriam: Maurice Petty, The Chief Of The Petty Dynasty 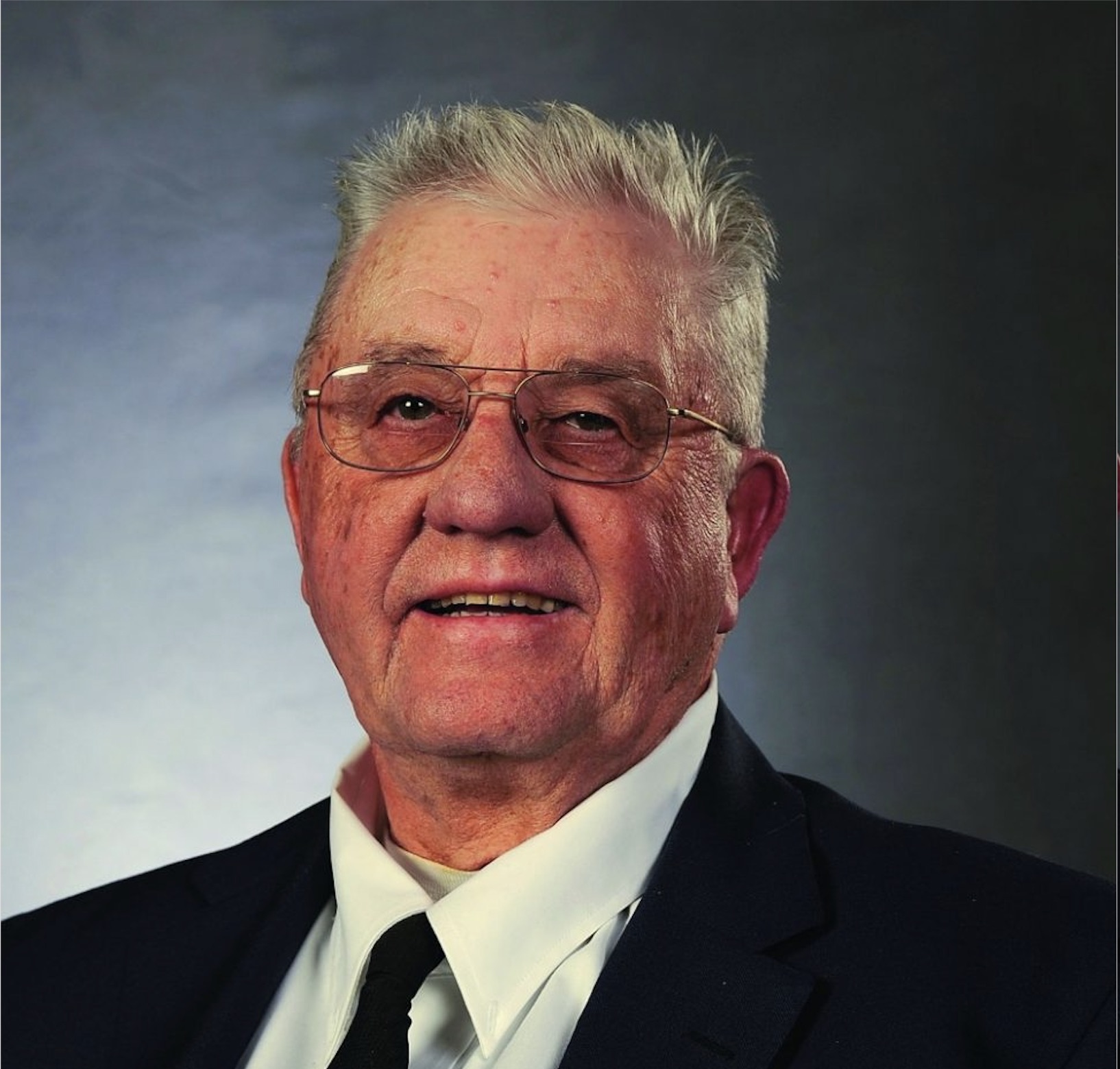 In the world of stock car racing, it’s pretty much par for the course that the driver is the one that will be remembered. They were the one that was in the car, they are the one seen when they get out of the car in Victory Lane, they are the one seen walking away from the mangled wreck, the one fighting with other drivers for position (and sometimes, for the hell of it) and the one who is the face of the racing team. Some team owners might stand taller, but very rarely do you hear much about the crew, the folks behind the scenes, the ones who build the cars, test the hell out of them before the driver makes lap one. Sometimes that’s because they come and go with the tides. Others just do their job and that’s that. Generally, if a crew member is going to rise out of obscurity, they have to be exceptional. And Maurice Petty was exceptional.

In the Petty Racing dynasty, Maurice is the wrench of the family. He worked on cars for Lee, Richard and numerous other drivers throughout his years. The Petty legacy is well known, but the successes that the team enjoyed throughout the decades is rooted in Maurice’s work behind the scenes. This is the engine guy, the dyno guy, the tester, the tuner, the setup guy. You wanted Richard behind the wheel and Maurice at the toolbox ready and waiting. Maurice did drive, between 1960 and 1964, but afterwards he elected to stick it out as the wrench. He was also the businessman of the deal, instrumental in negotiating the STP contract that became Richard’s iconic livery through the end of his career. The first engine builder to be inducted into NASCAR’s Hall of Fame, Maurice wasn’t just skillful in the “demon tweak”, he was the demon tweak. He knew how to wring the most out of a Chrysler mill, knew the tricks, knew the extra tricks that NASCAR racers are infamous for (see also: the 1983 Charlotte race where Richard lost all of his driver’s points for the day and the team was fined $35,000 for using wax in the engine to alter the cold displacement measurement) and knew how to keep things moving.

Classic YouTube: Chrysler Wasn't The Only One Messing With Turbines - Check Out This Coal-Powered Oldsmobile! BangShift Question Of The Day: What RV Suits You Best?

2 thoughts on “In Memoriam: Maurice Petty, The Chief Of The Petty Dynasty”