In Plain English: Carburetor Basics For The Beginning Wrench! 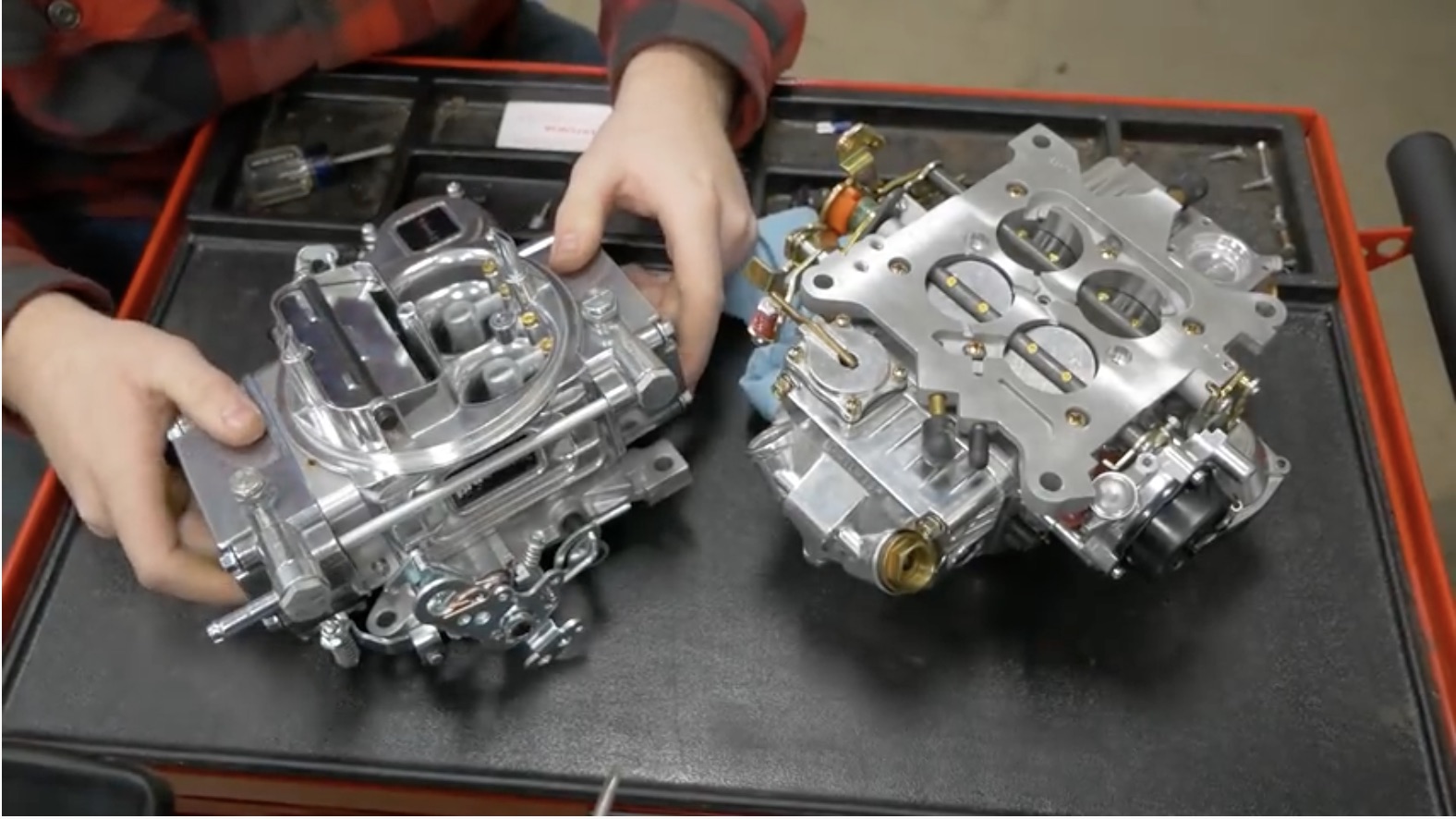 If there is one criticism above all others that I will air out about my learning curve on working on cars, it is the way I was taught how things work. Case in point: my second car was a 1978 Oldsmobile Cutlass with a 260 V8. Other than some minor damage to the nose clip, the car was actually pretty sweet. Well, almost…the one time we got the engine to actually fire off, it blew out enough white smoke to choke out the entire yard, wouldn’t idle, had no guts whatsoever. In my head now, I’d tear the heads off, see if there was a head gasket failure, and if I found nothing there, would bite the bullet, yank the engine and proceed to shove it in the trash can for the nearest Olds 350. When I was thirteen, I simply knew that something was severely wrong with the car, I suspected that coolant was a major part of the problem, and I had no idea where to get started in the hunt for the answer to the question of “Why does my car run like crap?”

Over the years, I’ve learned details here and there, either from my own wrenching, or from working with more knowledgable individuals, or by doing proper research. But to the beginner who doesn’t know where to start, sometimes all of that seems intimidating. In my old Army lingo, this is where crawl-walk-run comes into play. The guy tuning a Top Fueler before a race? That’s Usain Bolt getting ready to run the track. Any of the Optima folk? Runners. Myself? A walker…I’ve got experience under my belt but let’s be fair, I only built my first engine here recently and still have a ton to learn. Now, imagine you decided you wanted a cool old car, scored a 1979 Chevy Malibu, but are looking into that dark two-barreled pit on top of the 305 and have been told to just get a four-barrel. Do you know what that means? Do you understand how they work? Would you know how to even adjust it once you get it bolted onto the car? Let Kevin from Junkyard Digs help you out…he’s a walker who has a runner friend in the form of Luke (Thunderhead289) and he’ll give you the plain-English run-down on carburetors with a couple of units supplied by Holley. No need to be embarrassed, we all start somewhere!

3 thoughts on “In Plain English: Carburetor Basics For The Beginning Wrench!”