Is This Old Dodge Truck About To Become An Expat? Check Out This Drag Week Purchase! 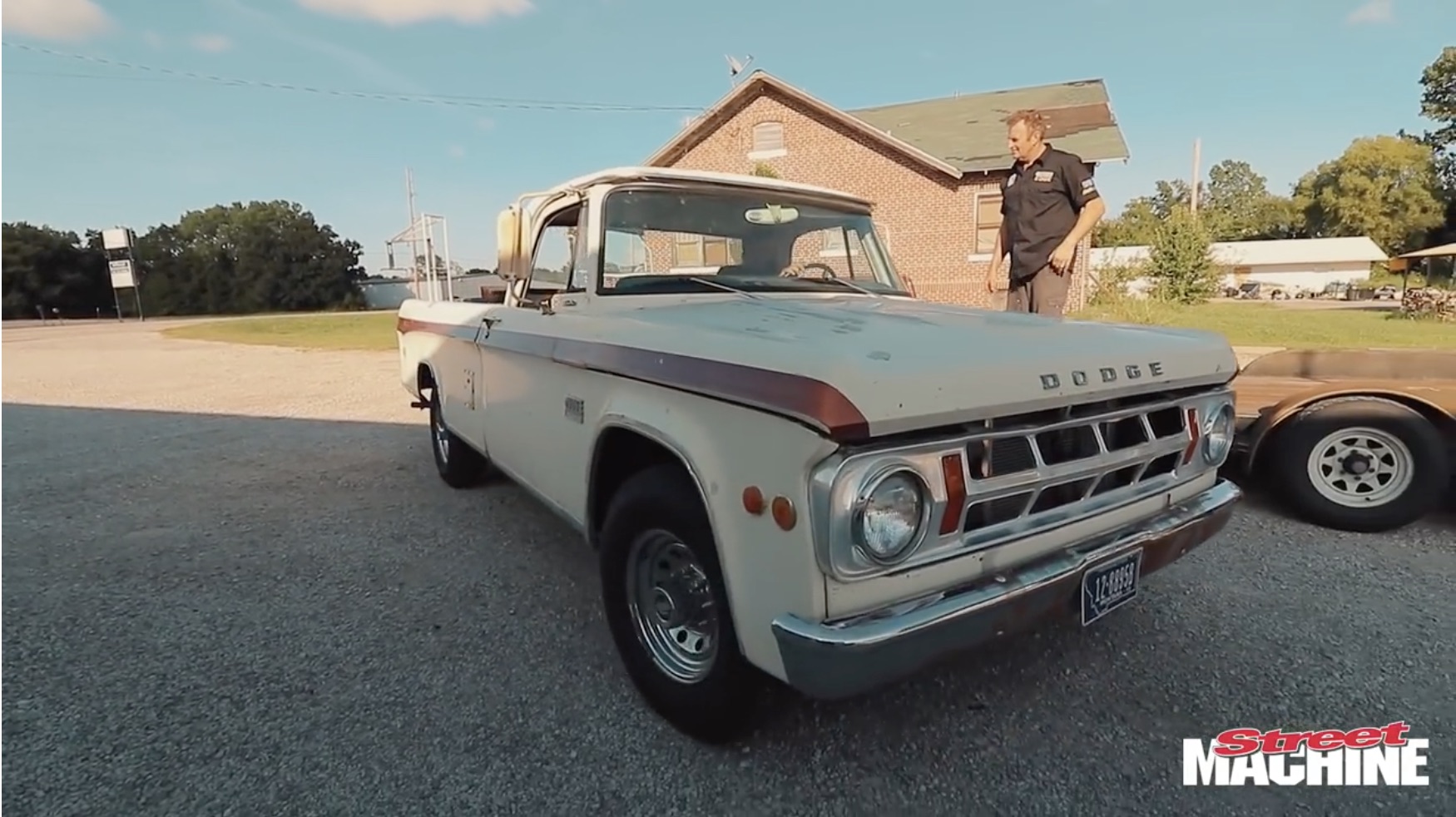 If you didn’t know, there are a fleet of Aussies in the United States gearing up for Drag Week. One of them is Mark Arblaster, better known as Arby, who will be running his Valiant known as “POR440”. But here’s the thing: while the Valiant has to be driven on Drag Week, like most Drag Week specials, outside of Drag Week the car needs to be hauled around on a trailer to keep wear and tear down to a minimum. Naturally, that means that a tow pig is a pretty solid idea, and apparently Arblaster has made the call to pick up something off of the local market. Well, “local” being the lower 48 states. This 383-powered Dodge Sweptline is going to be the new tow rig for the Aussie, and we wonder if it’ll remain in the States or it’ll be sent back to Oz after a bit of time. I also wonder how many, if any, Dodge trucks of this vintage could possibly be across the pond? I’ll wager not many.

2 thoughts on “Is This Old Dodge Truck About To Become An Expat? Check Out This Drag Week Purchase!”